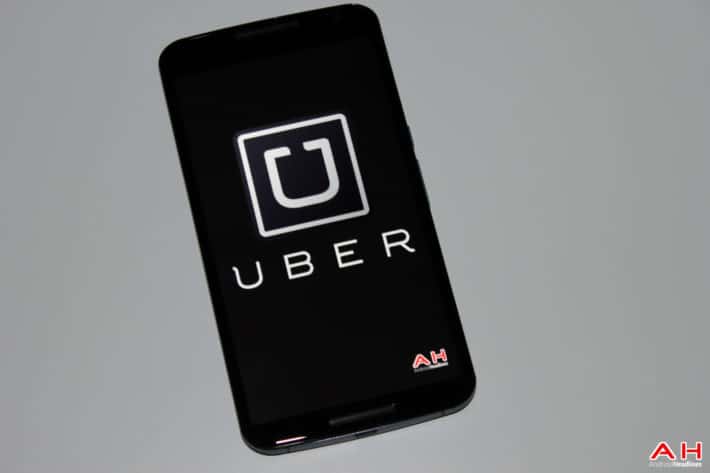 Uber is one of the rising stars of the modern technological world and it’s easy to see why. The business is based on the premise of sharing rides as a means of making our existing transportation system work smarter and more efficiently. Uber has rapidly expanded across the world and by doing so, has angered traditional minicab firms and black cabs everywhere, falling foul of local legislation across the world, which are not designed for the newer way of doing business. As the world struggles to come to terms with how Uber runs its operations, and has Uber deals with its own growing pains, following the latest round of financing deals, Uber finds itself valued at an impressive $62.5 billion. This figure in itself is impressive, but to put this into context the closing value of both General Motors and Ford Motor was around the $55 billion each. Uber is also worth more than Honda, but still falls short of Toyota, Daimler, BMW and, despite the vicious share price tumbles, Volkswagen.

The reason why Uber is valued so highly is because the market and investors believe the business is still capable of impressive growth. The business is making positive noises about its expansion plans and is changing how the world’s transportation works almost single handedly. This fact is not lost within the technology industry, where for example around three hundred Google employees have joined Uber including a number of high ranking executives. Individuals close to the matter cite how Uber’s ambitious expansion plans and willingness to take on the authorities around the world in order to change how things work as being compelling reasons to join the business. Uber has invested a considerable sum of money into emerging technologies such as self-driving cars (which to a degree, puts it into competition with Google). Currently, the business is looking to raise a little over $2 billion. In the past, major technology companies such as Google and Microsoft have invested into Uber.

Recently, Uber has been diverging into the delivery and logistics markets in order to develop a new market and putting itself into competition with businesses such as FedEx and UPS, where it can use its technological advantages to reduce costs (and ultimately, lower the carbon footprint of its business compared with the more traditional ways of working).