Skip to content
Trusted By Millions
Independent, Expert Android News You Can Trust, Since 2010
Publishing More Android Than Anyone Else
28
Today
133
This Week
877
This Month
8163
This Year
125649
All Time 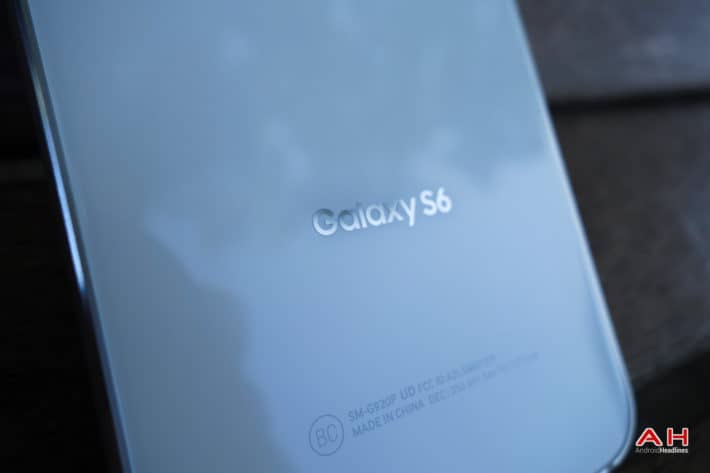 Over the last few years, the arrival of “mini” devices has revived the notion of a smaller smartphone for daily use. While touchscreen devices may have started with smaller screens, they quickly grew to sizes in excess of 5.7-inches, although not every device user cares for a screen so large that it becomes difficult to hold the device and use it in one hand. This is where mini devices have come in, providing consumers with an option to get the latest and greatest features of some of the top end flagships, albeit in a slightly smaller package. Earlier this year during the Summer, one of Samsung’s most recent (at the time) devices was the Galaxy S6, and much like its predecessors, a mini version of the handset appeared in leaked images with a rumored launch date, only later to disappear into the ether.

As of today, it seems that the phone has once again resurfaced although nothing has yet been confirmed by Samsung about a launch let alone the phone’s existence. Despite no signs of the Galaxy S6 Mini over the past several months, an online retailer from the UAE known as “Lets Tango” now has the phone up for preregistration on its website. There is no listed cost for the phone yet, but those in the region who are interested in picking up this phone can use the site’s notification system so gin up for email alerts when the phone can be purchased.

Among the list of specifications that are available are 2GB of RAM and 16GB of internal storage, a 4.6-inch Super AMOLED display, a hexa-core processor clocked at 1.8GHz running with Android 5.1 Lollipop, a 5MP front camera and a 15MP rear camera, as well as a non-removable battery, unfortunately, there is no detail on the battery capacity itself. There is no mention on the site listing about a specific availability date or if the phone will end up available in other regions, assuming Samsung actually launches it. With rumors of an earlier launch for the Galaxy S7 compared to last year’s availability of the Galaxy S6, it seems a little out of character for Samsung to release a smaller version of the previous generation device so close to the launch of the next model in line. 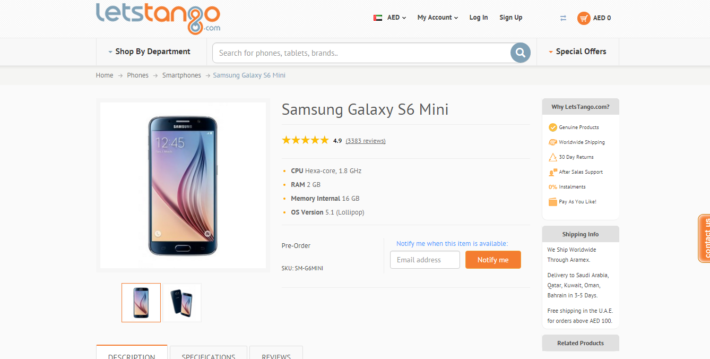