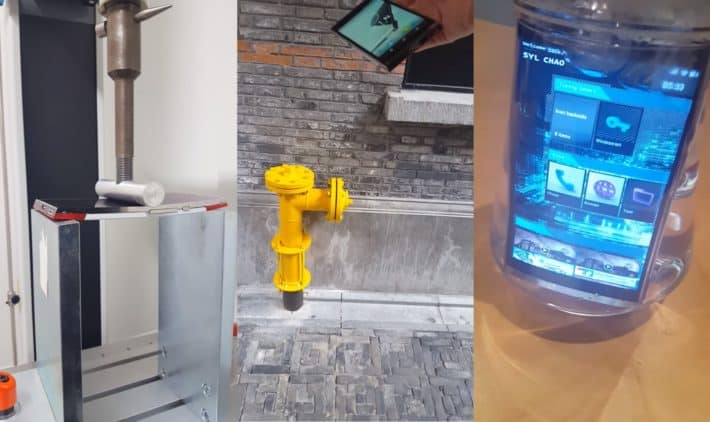 This year has seen a number of devices being released or announced which are less than typical Android devices. One sub-sector of the Android smartphone market which has been developing of late, is that of a 'secure phone'. One which can protect your data as well as offering you all the benefits you would expect from a smartphone. However, one secure smartphone which has been gaining a lot of attention over the last few months is one from Turing Robotic Industries (TRI). This is of course, the Turing Phone and one which offers security through end-to-end encryption, durability through its design and build, as well as generally decent specs.

Of course, some of the more unique selling points for the Turing Phone is not the run-of-the-mill specs, but instead its emphasis on security and durability. As well as being a secure smartphone, the Turing Phone is designed to be one which makes use of an additional level of durability and protection thanks to the company's use of a liquidmorphium frame. In fact, Turing Robotic Industries have now released a number of videos designed to highlight just how durable the device really is. The new videos showcase many of the more common tests which smartphones are now put through and often fail. The first video highlights the Turing Phone's resistance to being bent. The next video on offer, is what is more commonly now referred to as the 'drop test'. While the last video highlights the waterproof design and abilities of the smartphone. If you want to check out just how durable the Turing Phone is, check out all three of the videos below.