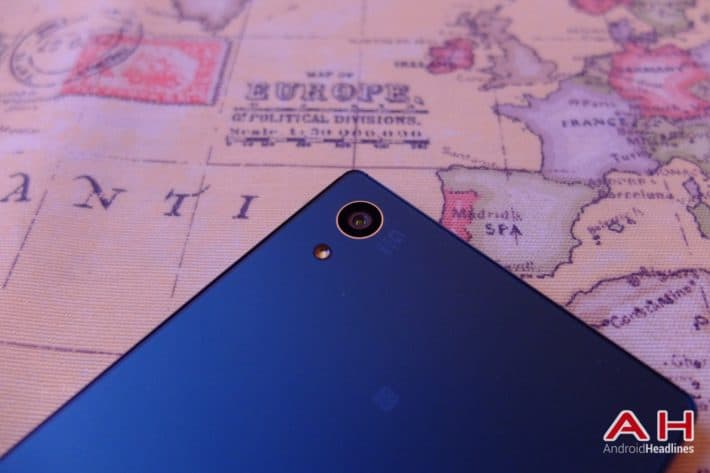 Sony is one of the biggest tech companies in the world, and they're very well-known for their digital cameras, but also smartphone camera sensors. A while back, we've started seeing reports that Sony might be interested in acquiring Toshiba's image sensor business, and that has actually just happened. Sony has officially announced that they've acquired Toshiba's sensor business for 19 billion yen ($155 million). This news doesn't come as much of a surprise at this point, but it's interesting nonetheless.

This Japan-based tech giant has not only confirmed the price they had to pay for Toshiba's sensor business, but have also said that the transfer of Toshiba's fabrication plant, employees and equipment will be completed before March 31st 2016 (the end of fiscal year). Now, as some of you might know, Sony has set apart their sensor business a while back, and is now called the Sony Semiconductor Corporation. Well, the newly-acquired Toshiba business will actually belong under that part of Sony, which was also to be expected.

Sony hasn't been doing all that well as far as smartphone sales go, but they're doing really great in the sensor and PlayStation departments. It really does seem like the company is trying to raise the ante even further, and this acquisition only confirms that. Sony has introduced their new Xperia Z5 flagships during iFA in Berlin back in September, and all three of the introduced devices actually sport Sony's all-new IMX230 23-megapixel snapper which seems to be truly great. Many tech reviewers, and even DXoMark seem to agree that Sony's Xperia Z5 devices are currently in the top 3 smartphone shooters these days.

That is pretty much it, Sony will be looking to push their sensor business even further with this acquisition, and it remains to be seen if that will improve the company's products even more. We are, of course, most focused on their smartphone sensors, which are already great, but there's room for improvement, of course. Either way, stay tuned for more info, if any other details surface regarding this Sony – Toshiba deal, we'll make sure to let you know, as always.