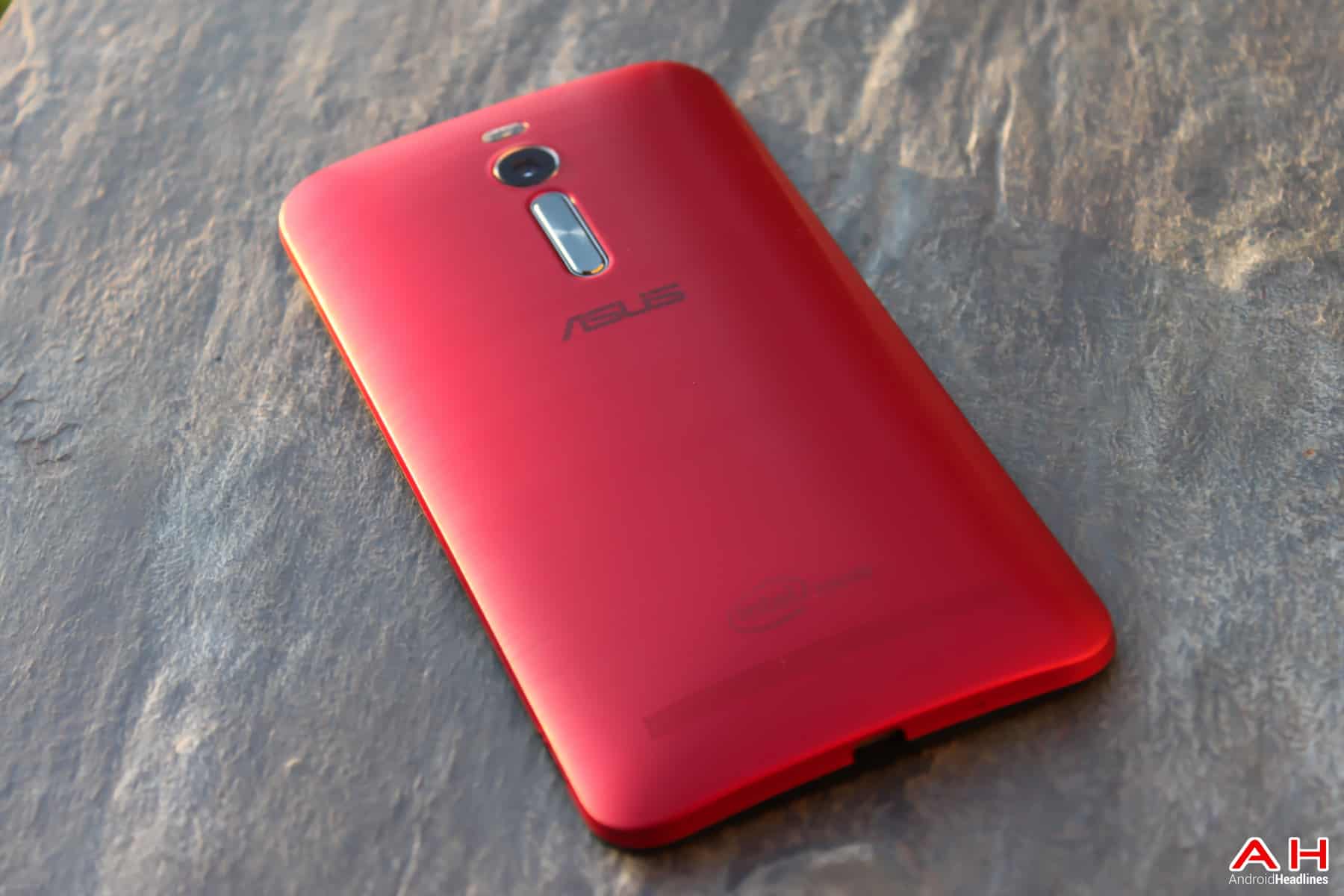 The Asus ZenFone 2 has been available out in the market for quite some time now. We're actually referring to the variant with 4GB of RAM here, and that phone has been announced back in January this year. Despite the fact it's almost a year old at this point, we do feel it still deserves to be on this list, it offers really solid specs, design and overall performance for such an affordable handset. 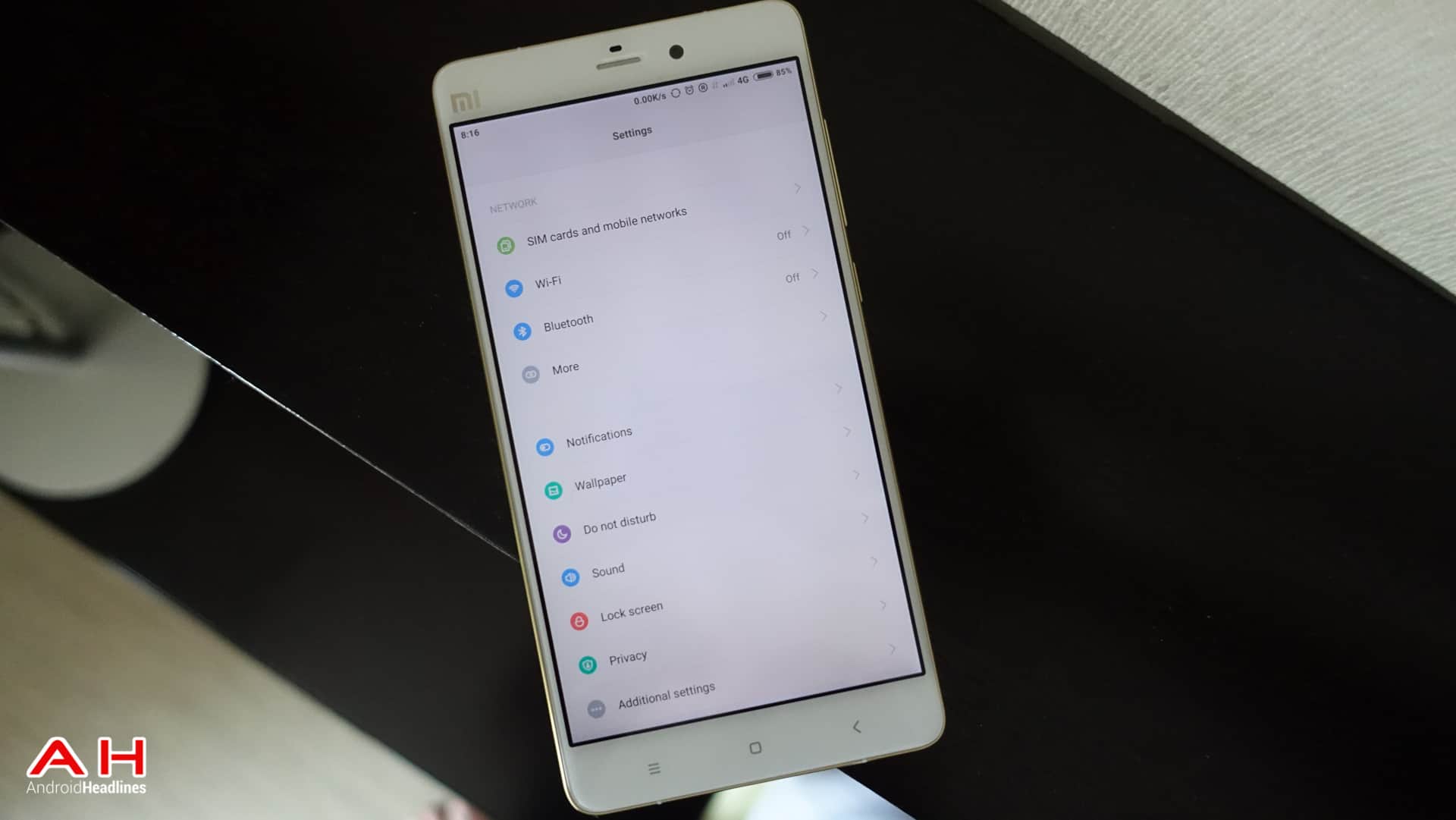 Xiaomi has announced two new flagship devices back in January, Mi Note and Mi Note Pro. The two handsets are completely identical save for their processors and RAM. The regular variant is fueled by the Snapdragon 801 and sports 3GB of RAM, while the higher-end variant comes with Snapdragon 810 and 4GB of RAM. These two phones are still amongst the best Xiaomi-branded devices, and Mi Note Pro is actually the company's best-specced handset to date. 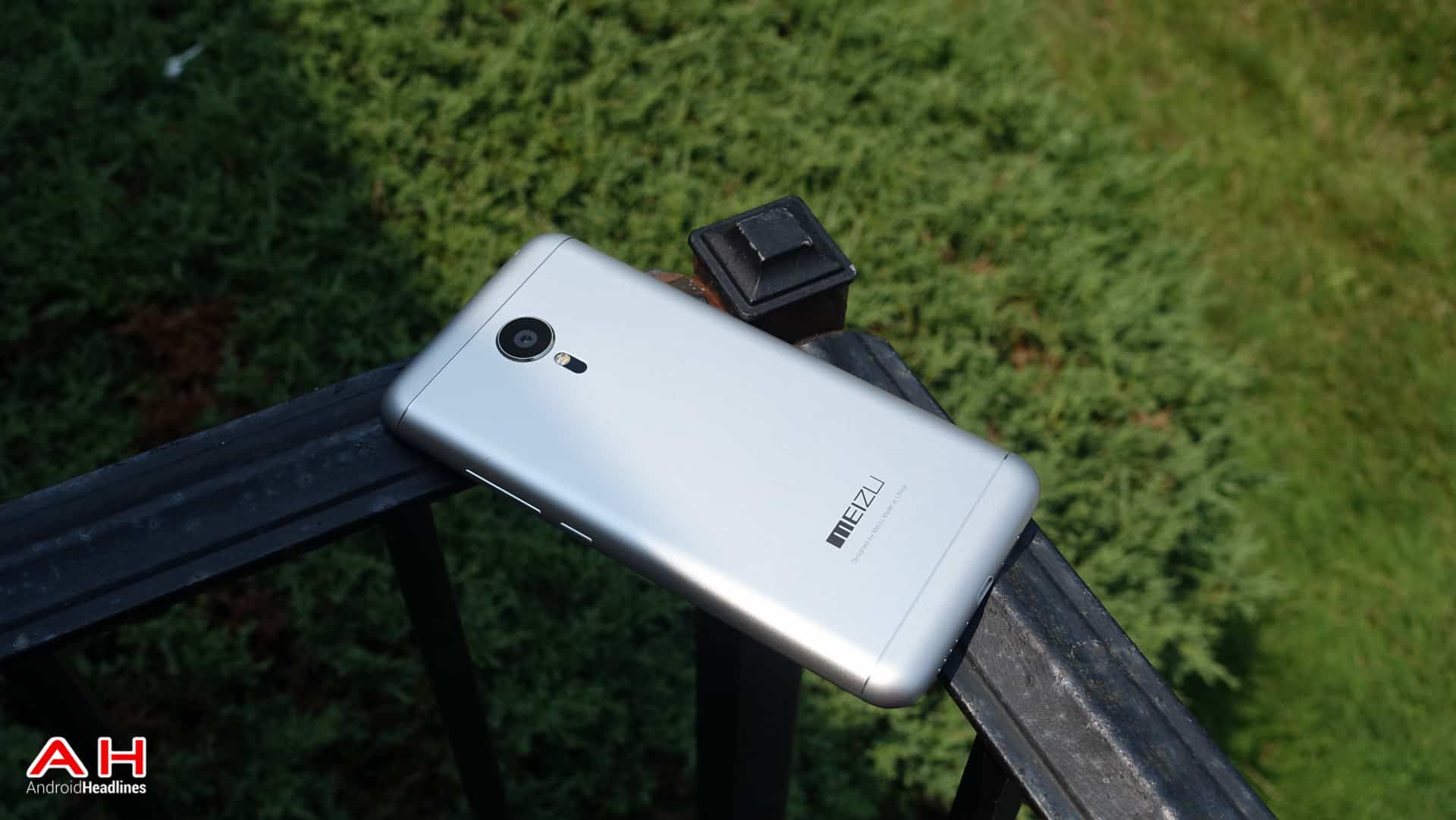 The Meizu MX5 is one of Meizu's flagship devices for 2015. Even though Meizu PRO 5 now sports significantly more powerful specs, the MX5 is still quite a good option, especially for the price listed down below. This handset is made out of metal, sports fast charging, has a built-in fingerprint scanner, and is powered by the Helio X10 SoC. 3GB of RAM are also included here, and a 20.7-megapixel snapper is located on its back. 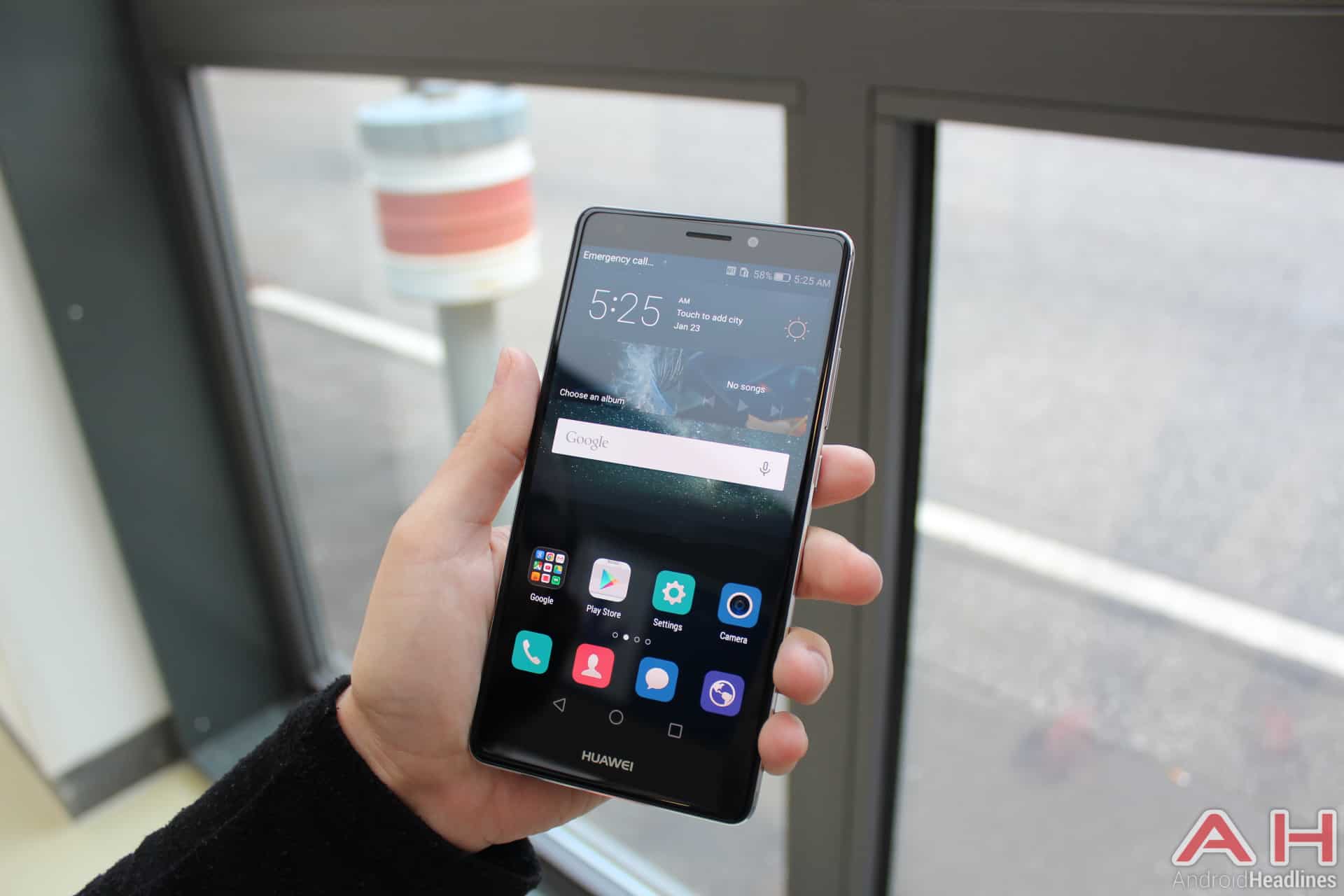 The Huawei Mate S was introduced during IFA in Berlin back in September. This handset actually comes in two variants, the regular variant, and the variant which sports 'Force Touch' display. Either way, the Mate S features high-end specs, and the only Huawei-branded handset which is more premium than this one is the Mate 8 which was announced quite recently, but is not yet available out in the market. 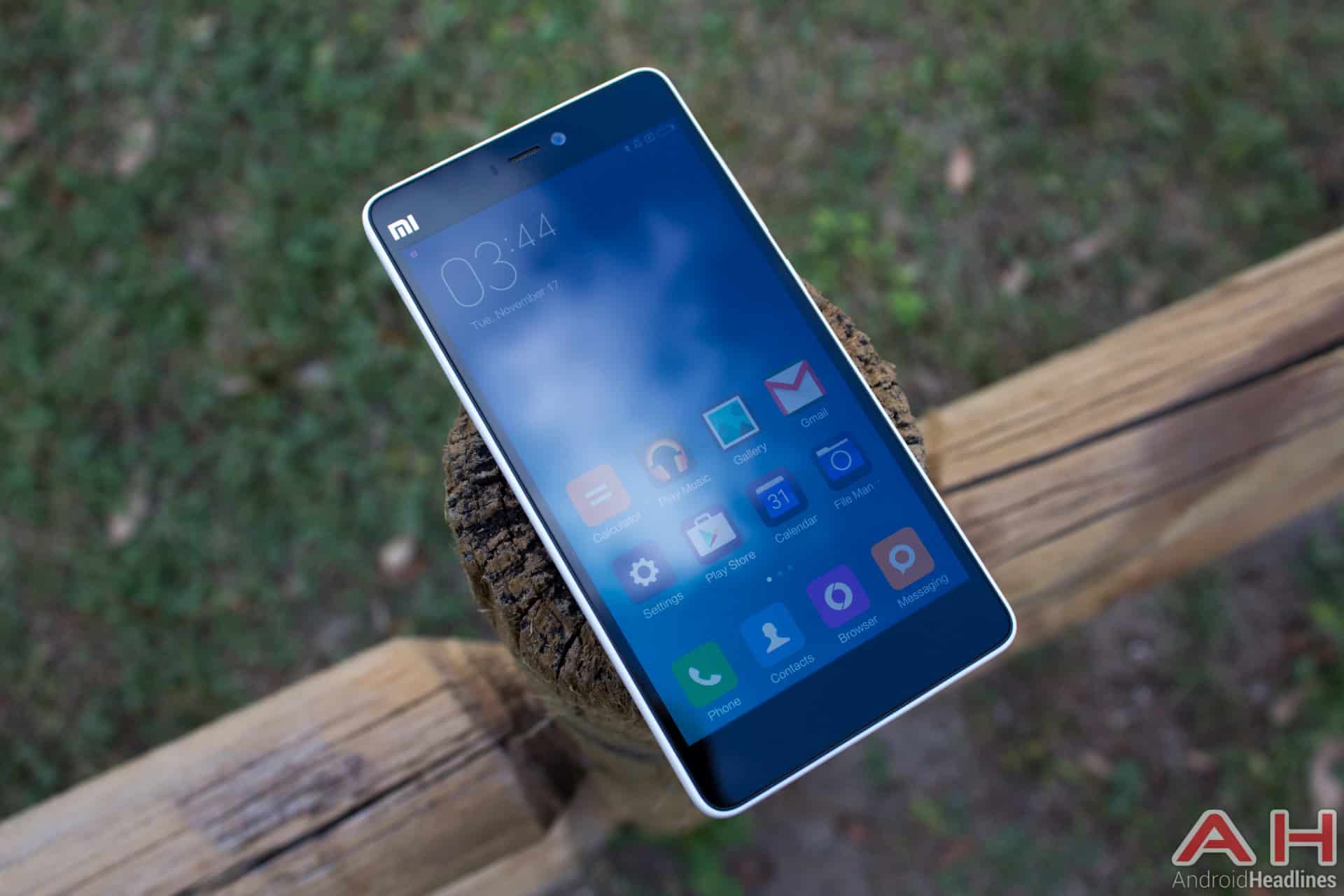 Xiaomi has introduced a number of devices this year, and the Mi 4C is one of the best buy devices out in the market at the moment. This handset is incredibly cheap if you consider that it sports a 5-inch 1080p display, 3GB of RAM, and that it is powered by Qualcomm's Snapdragon 808 64-bit hexa-core chip you can find in much more expensive devices these days, like the LG G4 and V10. 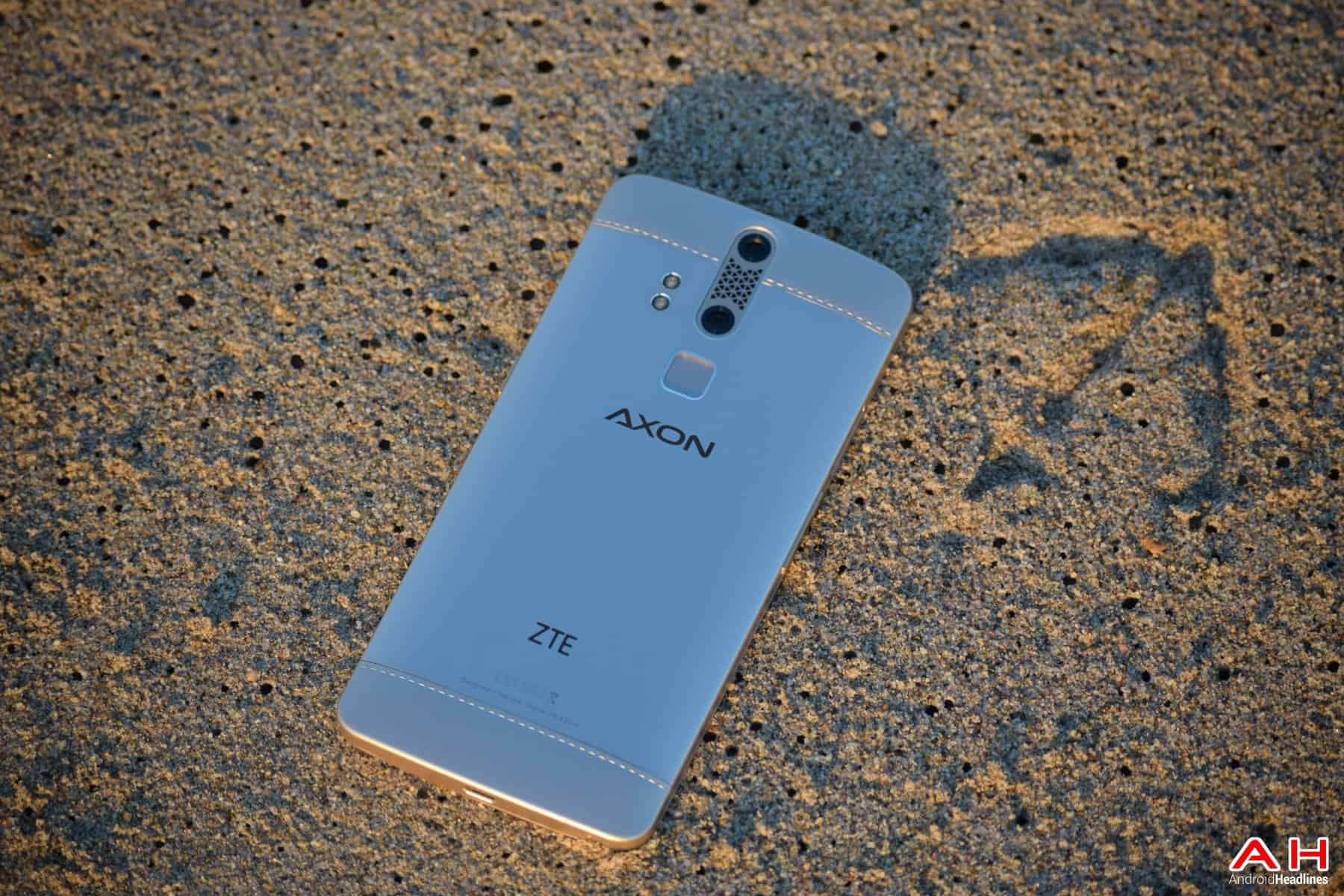 The Axon Elite is one of ZTE's Axon smartphones released in 2015. This handset sports a rather unique design, high-end specs, and rather solid audio output. The phone is made out of metal, it has two cameras on its back, and below them you'll notice the fingerprint scanner. The Axon Elite sports 3GB of RAM, and is fueled by the Snapdragon 810 processor by Qualcomm. 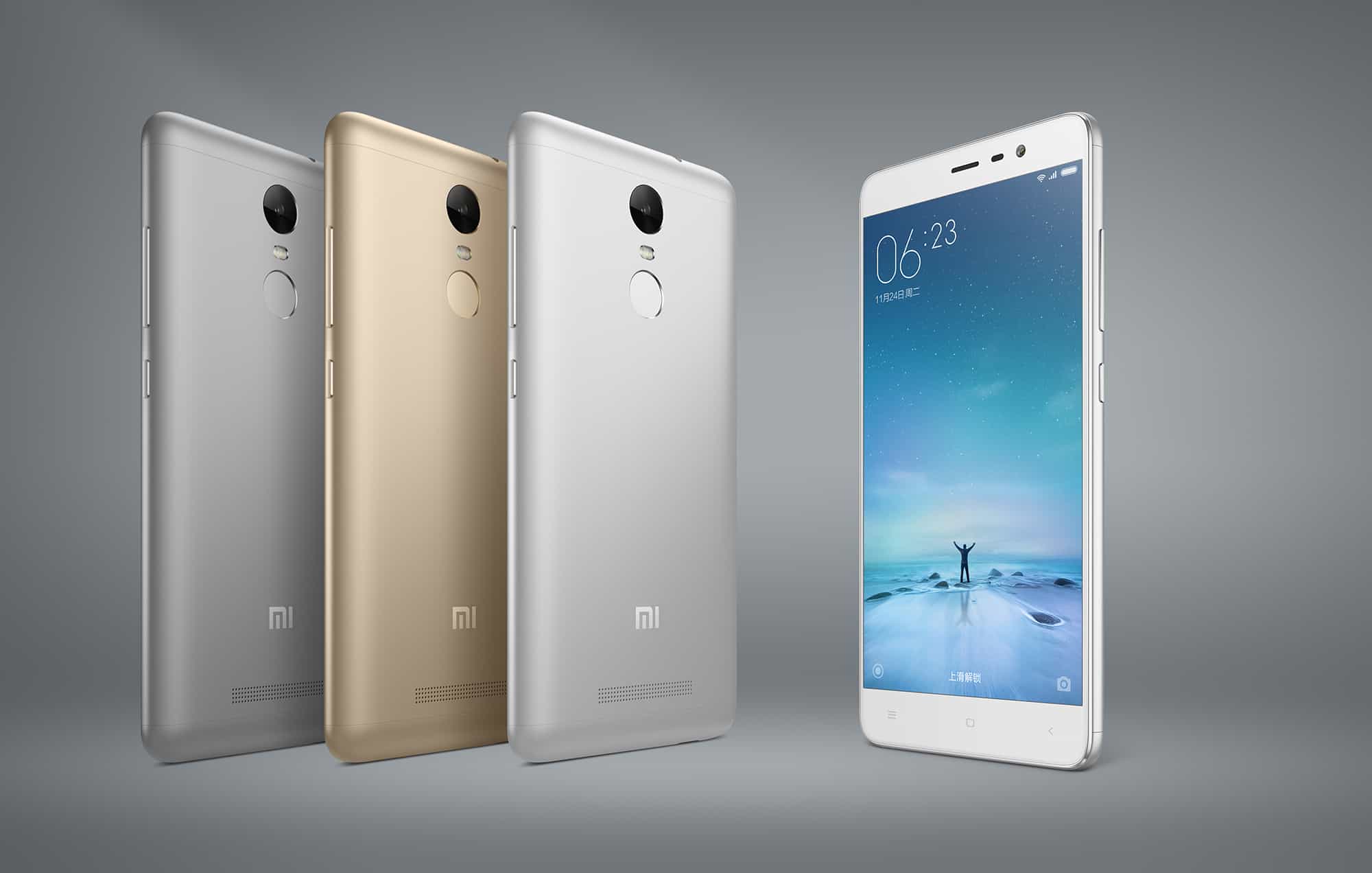 The Redmi Note 3 is Xiaomi's latest smartphone. This handset has been announced back-to-back with the Mi Pad 2, and it offers quite a lot for the asking price. The Redmi Note 3 ships with a Helio X10 SoC, 2/3GB of RAM, a metal body, and is first Xiaomi-branded handset to feature a fingerprint scanner. Other than that, the device is pretty similar to its predecessor, the Redmi Note 2. 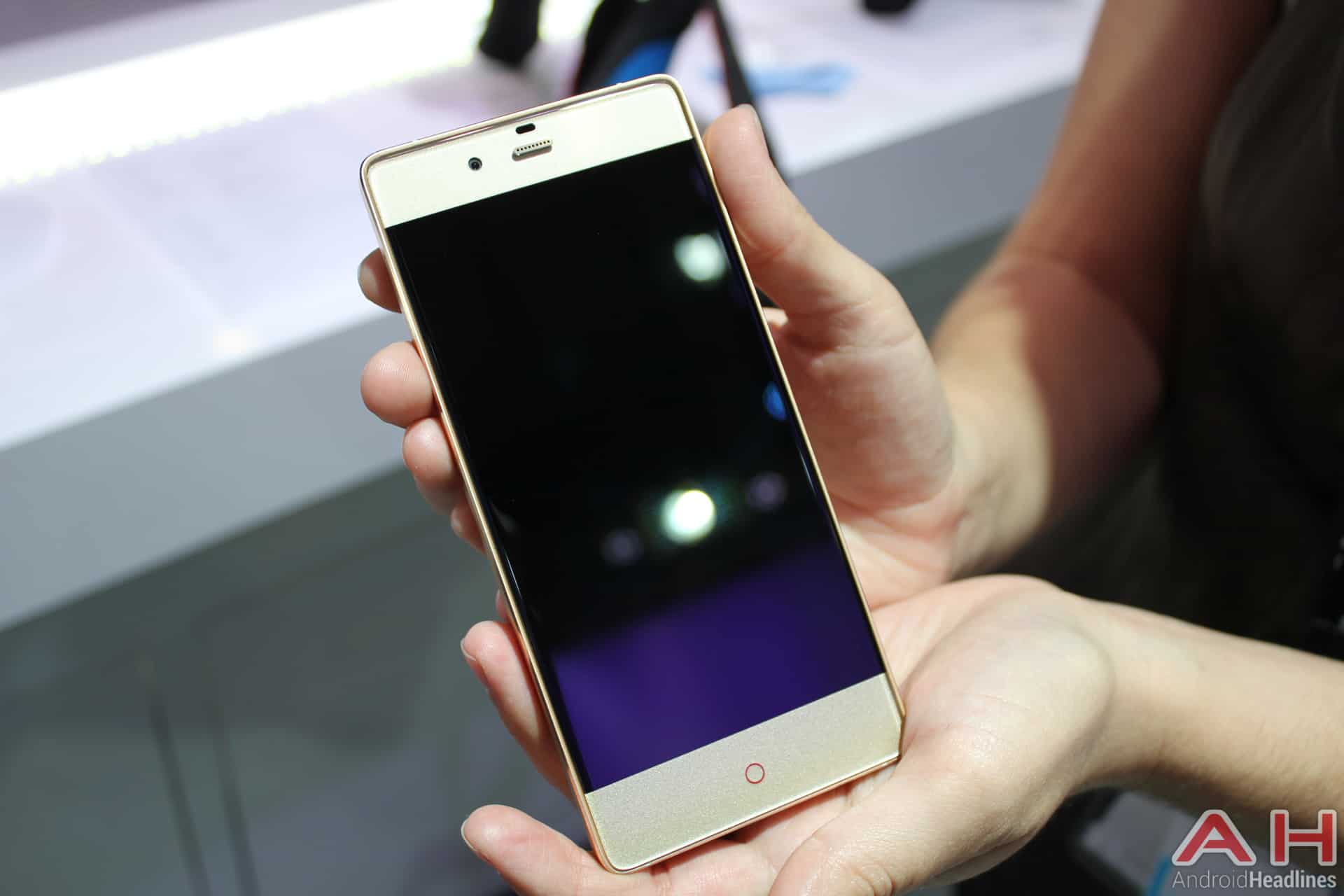 The Nubia Z9 is one of three Nubia Z9 devices ZTE has announced this year. The Nubia Z9 is quite unique though, it doesn't sport any bezel on the sides, not even black bars. This handset is made out of metal, and it also sports some unique features like ZTE's FiT (Frame Interaction Technology). The Nubia Z9 is quite pricey though, so keep that in mind. The device is fueled by the Snapdragon 810 SoC, 3/4GB of RAM and it sports a 16-megapixel camera on the back. 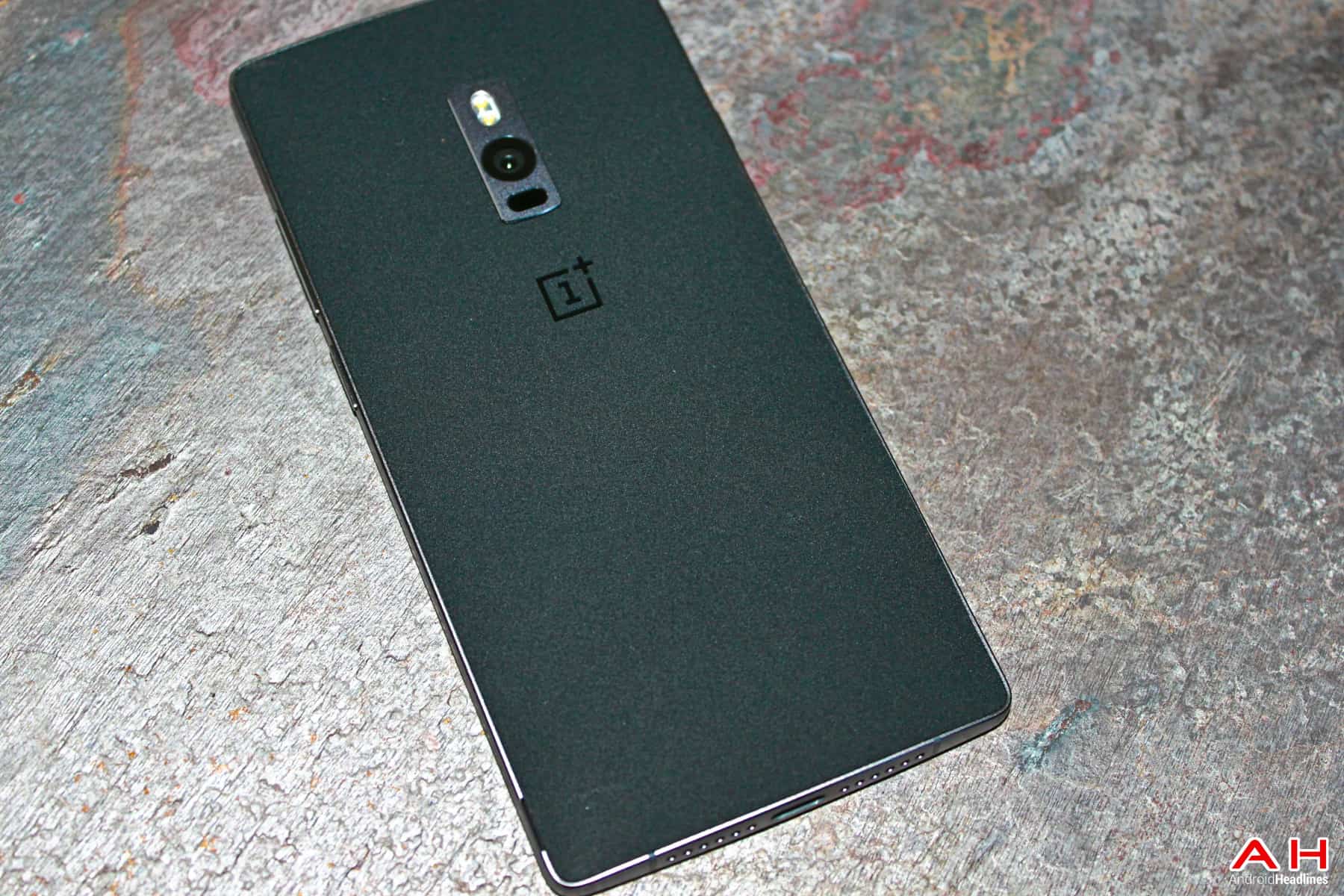 OnePlus 2 is one of two OnePlus devices released this year. This is the company's new flagship, and it sports a metal trim around the device, along with a front-facing fingerprint scanner. The device is fueled by the Snapdragon 810 SoC, while it sports 4GB of RAM on the inside. The 13-megapixel snapper can be found on the back of this handset, and on top of Android Lollipop you'll find OnePlus' Oxygen OS. 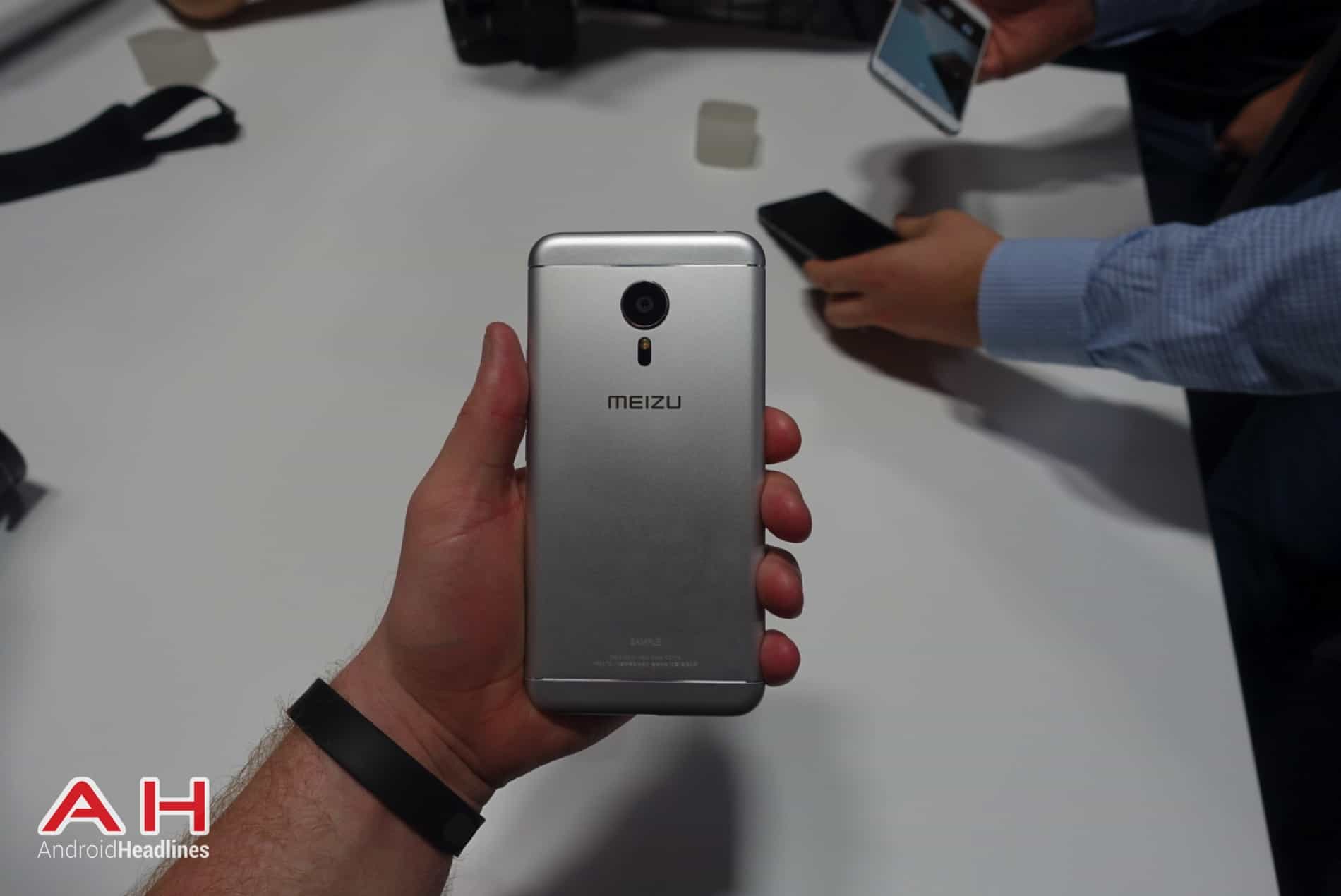 The PRO 5 is Meizu's latest flagship. This handset is made out of metal, and is the only handset outside of Samsung's ecosystem to feature the Exynos 7420 14nm 64-bit octa-core SoC. This handset also ships with 3/4GB of RAM, and sports a 20.7-megapixel snapper on its back. The device comes with Android 5.1 Lollipop pre-installed with Meizu's Flyme UI available on top of it.