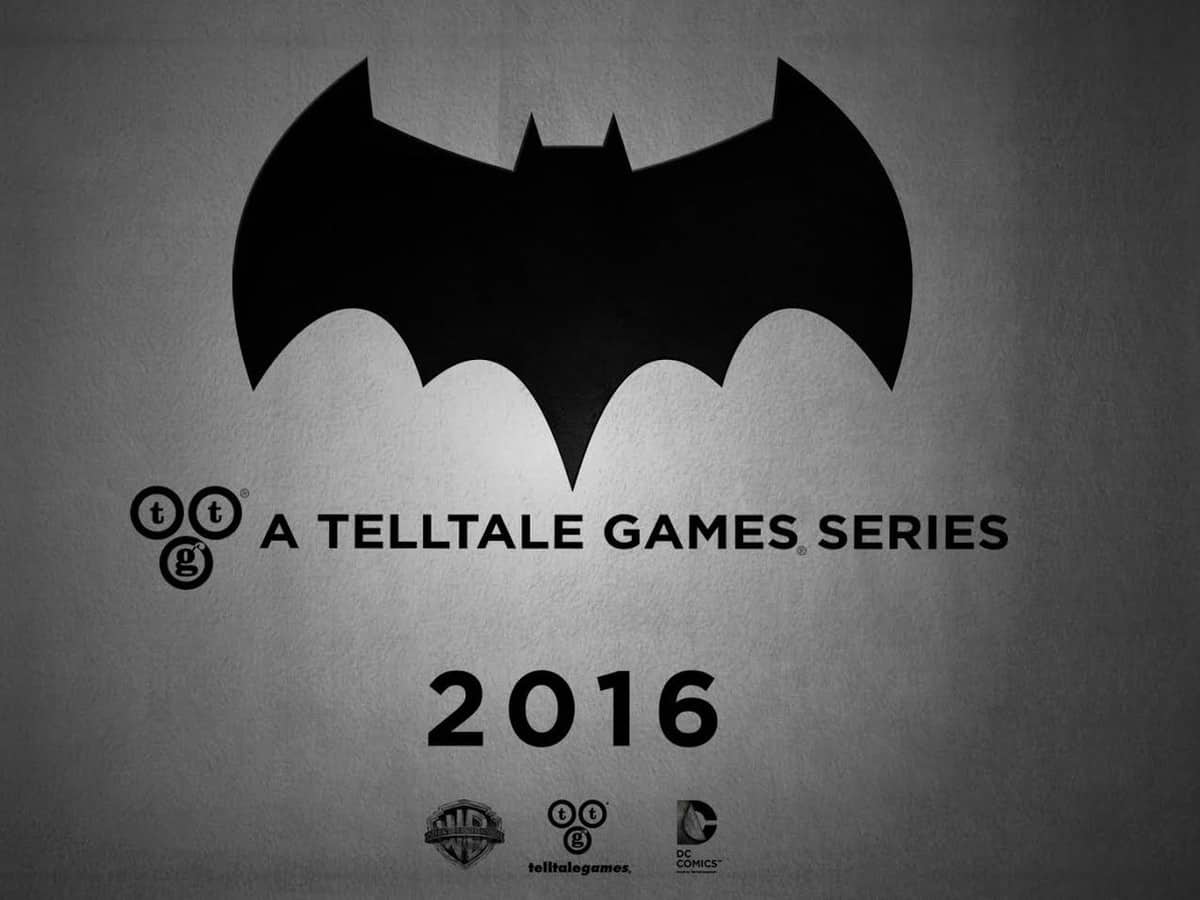 Video games have become a pretty big deal on Android, and for the past couple of years all the big publishing houses and developers have taken Android a lot more seriously than they did in the past. EA is a prime example of a company offering up premium franchises such as FIFA to Android users, and while they don't always produce games that please everyone, it's nice to see such a big name on Android. For gamers that prefer a little more substance, Telltale Games will be a name that needs no introduction. Next year they'll be taking on the Dark Knight.

Having risen to fame with their Walking Dead series, Telltale Games has made a name for themselves by producing episodic content that's moving and both familiar to fans from all kinds of fan bases. This year saw the team take on both Game of Thrones and Minecraft, giving two very different audiences familiar experiences across pretty much every platform going, including of course, Android. Over on their blog, Telltale teased that next year's Batman series would "give fans a first-hand opportunity to dive deeper into the complex life and mind of Bruce Wayne, the duality of his own identity, and the struggle of responsibility in saving a city overcome with corruption and villainy." Just when in 2016 these games will start to debut is anyone's guess, but we're sure the team will have more to share with us next year. The graphical style of these Batman games will no doubt be of interest to fans as well. Will we be treated to a Comic Book style like the 1990s cartoon or something similar to the style used in the Game of Thrones arc from this year?

Games like these, that offer up content in episodes have become popular across a number of platforms these days, and seem to work well on mobile. People are busy, and it's often easier to find a little time every now and then, rather than a lot of time all in one go. Needless to say, big franchises like Game of Thrones, Borderlands, Minecraft and now Batman will no doubt help bring in players from all over the place. There's a little more information at the source link below, but it looks like fans of the Dark Knight will have to wait until next year for more.