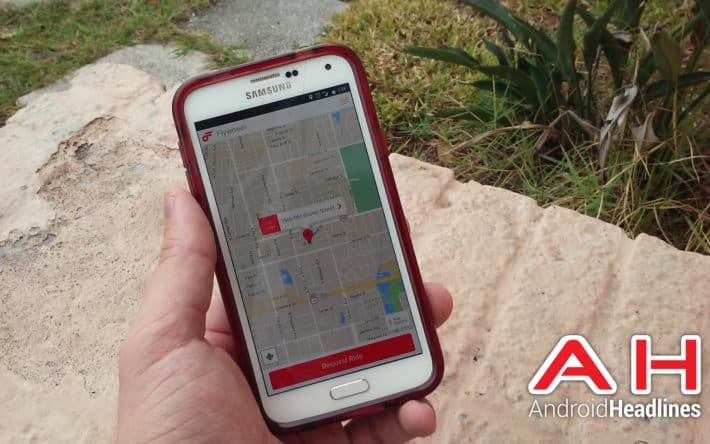 Flywheel, an app that allows users to reserve and hail a traditional taxi the same way one would get a ride on Uber or Lyft, has been approved throughout the state of California in its full capacity on a pending license. This means it can be used by taxi drivers throughout the state for one year, provided it doesn't obtain full approval prior to that. This comes on the heels of a pilot program in San Francisco that met with a good measure of success. The app can take the place of multiple apparatus in a taxi, running fares, meters and payment through a single smartphone. A Flywheel representative is relieved to help shift the balance, saying that "California has finally set a level playing field for taxis in their war against Uber."

The main hangup had been the meter, but California's Division of Measurement Standards finally judged the app fit for duty as of yesterday. The Division of Measurement Standards, responsible for things like gas pumps, parking meters and of course, taxi meters, had to be certain the app worked as it should and could not be compromised or abused by drivers or riders in ways that would give either party an unfair advantage in the equation. Flywheel's TaxiOS takes a few pages out of Uber's book, allowing riders to split the fare and promoting pickups to drivers based on their distance from the driver's home and current location. This change was  a long time coming, according to taxi drivers, who have voiced opinions that the stagnation of the taxi industry set the stage for Uber to swoop in and create a new genre of unowned transportation services right under the taxi industry's nose.

The app has full approval on a pending period in California and is available in a good number of west coast cities as an alternative to Uber, Lyft and other such services. The app is also set to seek approval in New York, easily the largest market for cabbies in the entire United States. Creative Mobile Technologies and Verifone, the two big dogs in the New York taxi scene, recently introduced their own hailing services to compete with modern apps, likely pointing to easy approval and a hard road beyond that for Flywheel.