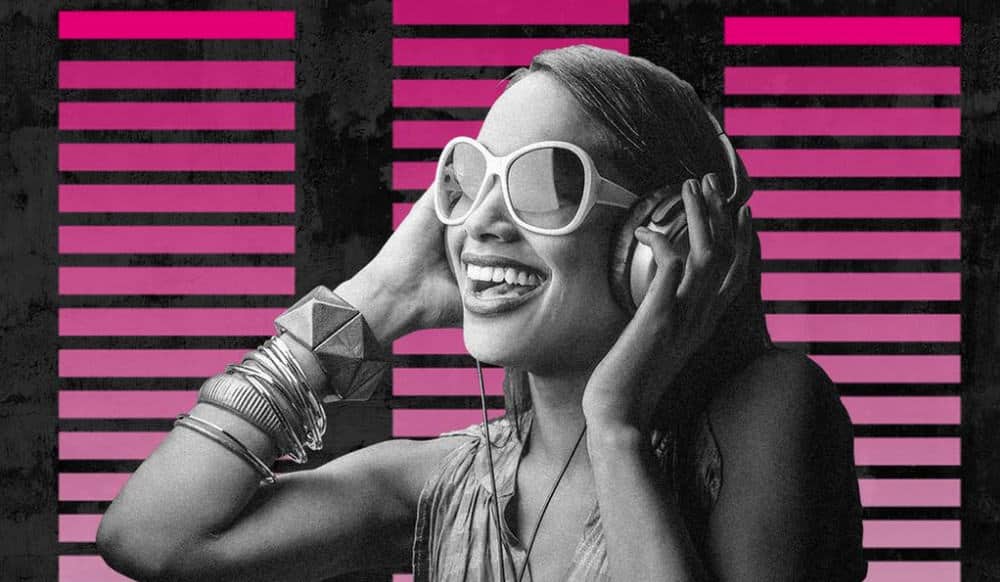 T-Mobile has been on somewhat of a data purge recently. A couple of weeks ago, the company announced Binge On which effectively allows customers to watch video content from various video providers without having to worry about the content eating through their data. There are some restrictions like the lack of YouTube support and what would be considered to be a reduced video quality, although on the whole, the service looks to be one which will reduce customer dependency on data and from T-Mobile's perspective, dependency on carrier data plans. A move which has been widely praised by both consumers and analysts alike.

Of course, Binge On is only the next chapter in T-Mobile's approach, as it directly follows on from the company's previously announced Music Freedom service, which essentially does the same thing for music data. Customers on any of the company's various Simple Choice plans can stream from a number of music content providers without the content eating through their data plans. Overall, the Music Freedom package is a lot more inclusive and does already include many of the big-named streaming companies like Google Play Music, Pandora and Spotify, among many others. That said, today T-Mobile has now confirmed that the list of whitelisted companies is one which will continue to grow and is growing today with another eleven streaming services joining the Music Freedom ranks. According to the announcement from T-Mobile, these latest additions now brings the total of whitelisted music streaming services to forty four and apparently represents "more than 95% of all music streamed today".

In terms of the latest whitelisted services, T-Mobile has now confirmed that their customers can make use of Aud.io, Dash Radio, DatPiff, Jango, KCRW, Noon Pacific, Radio Danz, SomaFM, Spinrilla, StreamOn and TuneIn Premium. The last of which is likely to be of the most interesting due to its large customer base and will likely be a welcomed addition by anyone who makes use of the service. For many of the rest, depending on whether they are services you often use, will determine how beneficial they are, although, more is always better than less when it comes to data-excluded services.