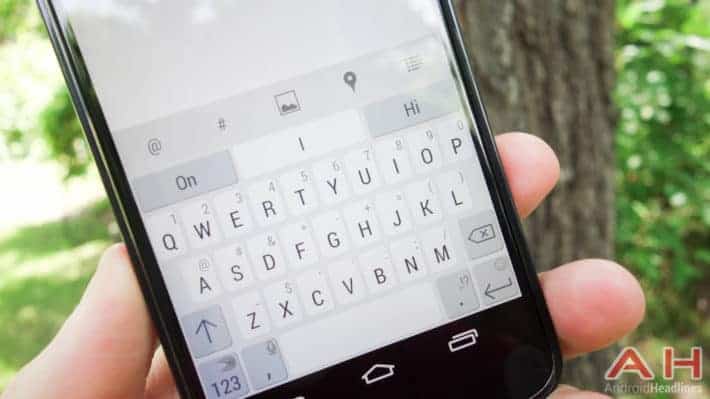 Third party keyboards are one of the most popular types of apps on Android, and Swiftkey is right up there at the top with a handful of others. Over the years Swiftkey has made numerous changes to its application only to better the keyboard usability and add in new features, and it's now in its 6th major version. Today Swiftkey has started to push a new update of the app out to users which brings in new language support and improvements to the emoji panel to make using them easier than before. They're also looking to celebrate the holidays, which is why they've added in two new themes for free.

If you've never used Swiftkey before, part of what makes it so popular with users is the customization capabilities. Swiftkey offers up a huge selection of themes both free and paid that allow users to tailor the look of their keyboard to their liking. It's also easy to change themes on the fly so you can switch things up whenever you wish, like for example, when applying either of the two new holiday themes that are now available. In addition to new free themes, Swiftkey has also now added support for Pinyin keyboard language for Taiwan traditional Chinese, and if this is something you've been wanting or needing you now have access to it.

Improvements to the emoji experience are new as well, and to make using the emojis in conversations easier Swiftkey has added in a newly revised emoji panel which can be displayed with either a light or dark background, which Swiftkey states is to help it better match people's themes. This is timed fairly well as Nexus devices just started to receive a new update to Android 6.0.1 yesterday which includes 200 new emojis. Also included is improved performance of the typing experience itself. This may not be the most exciting, but it's certainly one of the most important as users want their keyboard to perform to the best of its ability. Swiftkey states that the better performance is specifically aimed at when users change screen orientation. Other minor tweaks include improvements to the Flow feature which lets you slide your finger across the keyboard to type, and improvements to the word prediction.