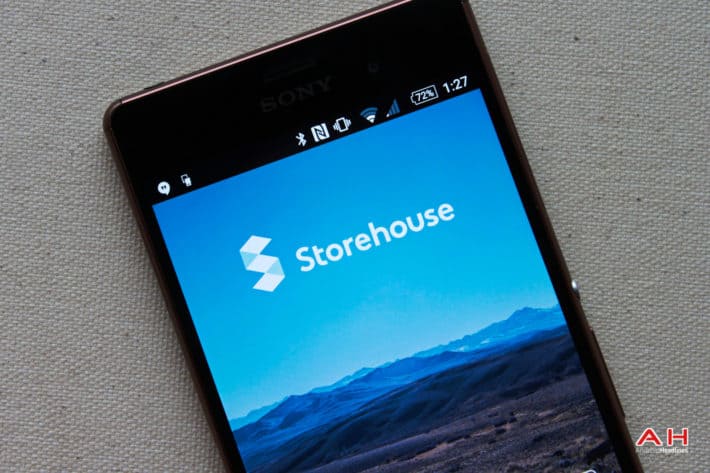 There are loads of applications available on Android, and there might just be more dedicated to your photos than anything else. The really popular photo apps are few and far between, though, so users tend to stand up and take notice when one of them launches. Storehouse just might be that next great app focused on providing users with a stellar experience to make the most out of their pictures, but not by adding filters or little touches to the images you snap with your smartphone camera, more so by allowing you to create some awesome and visually striking picture collages to otherwise tell a story.

You've likely heard the saying that a picture is worth a thousand words, and Storehouse seems to take that saying and run with it. Except, they want users to tell stories that are comprised of much more than a thousand words. More than just grouping up photos though, Storehouse lets users add in videos too, and then they can customize the whole thing by altering the layout and adding in text for a completely unique look, that results in a series of moments that appear more like a story than a collection of images you've captured with your mobile device. It's artsy in a way, and it should certainly appeal to the users who love to bring their pictures to another level.

There is also a big focus on privacy, as Storehouse boasts that every single album and collage you come up with using the app is private until you choose to make it public. The user sets the parameters on when things can be shared, which should be a nice boon for app users who value privacy over most other functions. This is emphasized by a feature in the app called "Spaces," where users send out invites to those who they want to have access to view the collages they have put together. Anyone outside the space is not able to see the image creations within. Users also have the option to share their grouped up pages of images to social feeds like Facebook or Twitter, and Storehouse even has their own social feed built in for users to follow each other. Storehouse is a completely free app and you can pick it up from the Play Store.