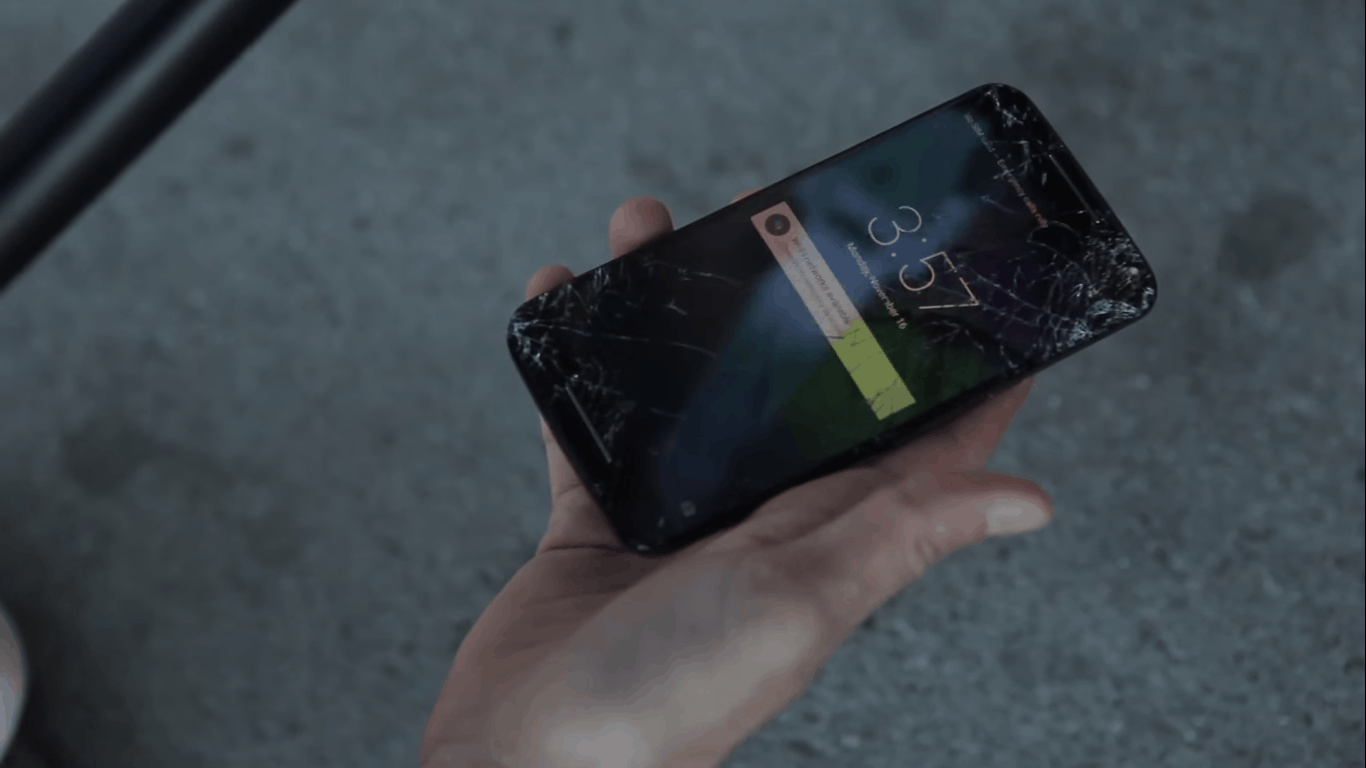 Build quality of smartphones is really important as these devices could get quite expensive, and it would be terrible if a single drop or some sort of accident could damage your phone to the point it becomes unusable. Screens have been getting tougher and Motorola has even introduced the first phone with a shatterproof screen. Still, other mid-range phones have been improving their designs and construction, so users don't need to spend as much as they once did to get a solidly built smartphone. There are some drop tests made by users to test some phone's durability. This time, SquareTrade, which specializes in offering insurance services for consumer electronics, has made a video testing the durability of some affordable to mid-range phones compared to the build quality of the iPhone 6S.

Running the Android operating system are the Huawei P8 Lite, Sony Xperia E4 and the Moto X Pure Edition, and there's even an affordable phone running Windows, the Lumia 640. All of the handsets retail for less than $400. The first test was to drop them from a height taller than a human being and the company was surprised to notice that the whole glass covering the screen of the Moto X Pure cracked on the first drop, this is quite shocking not only because this phone is the most expensive of the bunch, but also because Motorola did quite a good job with the Droid Turbo 2. SquareTrade went so far as to claim that this phone is the most breakable they've seen in years.

The next test was to submerge the phones in water up to 10 minutes, and they were surprised to see that the Xperia E4 was able to survive the whole time remaining fully functional. The P8 Lite and the Moto X lost audio almost immediately after submersion and both of them started malfunctioning about 5 minutes later. Finally, they tested the sturdiness of the phones applying a certain weight to the middle of the phone to see if they bend. The iPhone 6 was famous for its "bendgate" issue, so Apple used a stronger aluminum in the iPhone 6S and it can withstand around 170 pounds. The Lumia could stand up to 130 pounds of pressure, thus being the winner of the tested phones, the biggest loser on this test was the P8 Lite, only being able to take 60 pounds and the Moto X was a close second. In conclusion, a higher price on a smartphone doesn't necessarily match its build quality, but either way, being careful with a smartphone is not that difficult or you could always buy a protective case just to be safe, or even get a protection plan.