Skip to content
Trusted By Millions
Independent, Expert Android News You Can Trust, Since 2010
Publishing More Android Than Anyone Else
1
Today
1
This Week
1
This Month
6764
This Year
124283
All Time 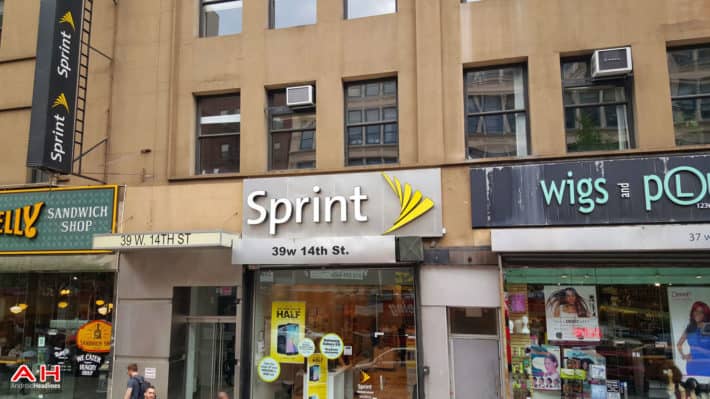 Earlier this year, Sprint CEO Marcelo Claure announced that they were planning to let go of two-year contracts before 2015 ends. Instead of tying customers to a contract, they planned to move to a device-leasing model. Now that the year is coming to a close, it looks like Sprint is no longer pushing through with this decision.

Back in an interview in August, Claure explained the reason why they wanted to drop their contract plans. Since these were usually packaged with the cost of the device, it was no surprise why these two-year service plans would cost a lot of money. During the interview, the CEO explained the $199 plan was a “thing of the past.” With the ever changing industry, Sprint was ready to move forward and offer something more comfortable for the customers. With this, the CEO explains that the best thing to do was to un-bundle the subsidized handset package price. The interview was posted on The Wall Street Journal. Unfortunately, there was no further announcement made by the company regarding this decision. Despite this, news platforms picked up the interview and the information spread.

Sprint’s decision to kill contract plans follows the footsteps of T-Mobile, who was the first major US carrier to drop this program two years ago. In doing so, T-Mobile has been able to grow stronger in the past 18 months. Both AT&T and Verizon have also followed suit and have turned to provide an option for equipment installment plans (EIPs) whereas a leasing plan was already offered by Sprint since last year. And as of this writing, only AT&T and Sprint are the remaining carriers to offer contracts to its new customers. Although, AT&T plans to drop it eventually. Just recently, Sprint was asked whether or not it would be pursuing its decision to kill contract plans next week, a spokesperson for the company hesitated to give an answer. Instead of answering the question, the representative explained that the company continues to provide choices for customers that enable them to get a new device within their budget. Among these choices include leasing, paying full retail, paying through an installment plan, and signing a new two-year contract.