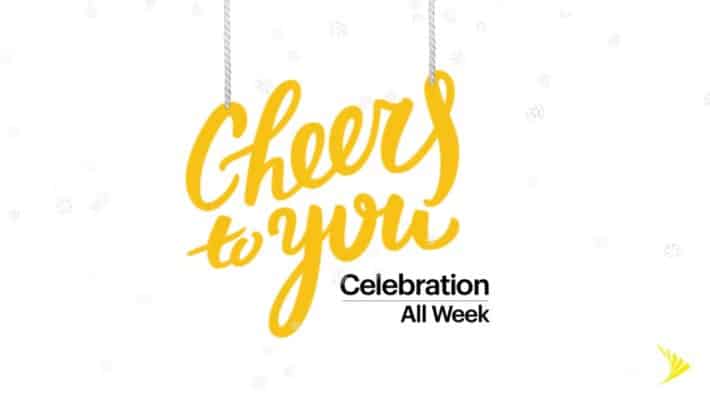 Sprint is in a difficult position at the moment for a network. While they have always had to deal with the dominance of the likes of AT&T and Verizon, more recently, they have had to also fend off a re-surging T-Mobile, who consistently seem to be attracting more customers to their network with the various data-cutting actions and Uncarrier moves – the latest of which was the whitelisting from data of video streaming from multiple video content providers. Essentially, free video streaming.

As such, Sprint has more often than not hit the headlines recently for the various internal cost-cutting measures the company is looking to undertake over the next few months and throughout 2016. That said, while they are looking at ways to cut their own costs, they have also been trying hard to mount an offensive in terms of adopting and maintaining customers. In fact, it was only this morning when a report came through detailing that one of the ways in which Sprint is looking to reduce its churn rate is to convert customers from prepaid over to postpaid.

Well, it is the season for giving and Sprint has also today announced a couple of new promotions to give back to their customers. The campaign is being dubbed 'Cheers to You' and the primary aspect of the promotion will run over the course of the next five days with the first day being today. According to the details, each day the Cheers to You website will offer a number of free items or gifts. There are no firm details on what these gifts are, although they are said to span different genres and include the likes of music, movies and technology. In addition to the free gifts, Sprint also announced that they are launching a Holiday Hero campaign. From the same Cheers to You website, those interested can nominate someone who they know and deserves a 'hero' title. Following the nomination period, Sprint will select 15 Heroes who will each receive a free LG G4 and a year's worth of Sprint service. To find out more about with the Holiday Heroes or the Cheers to You daily giveaway, head over to the Cheers to You website.