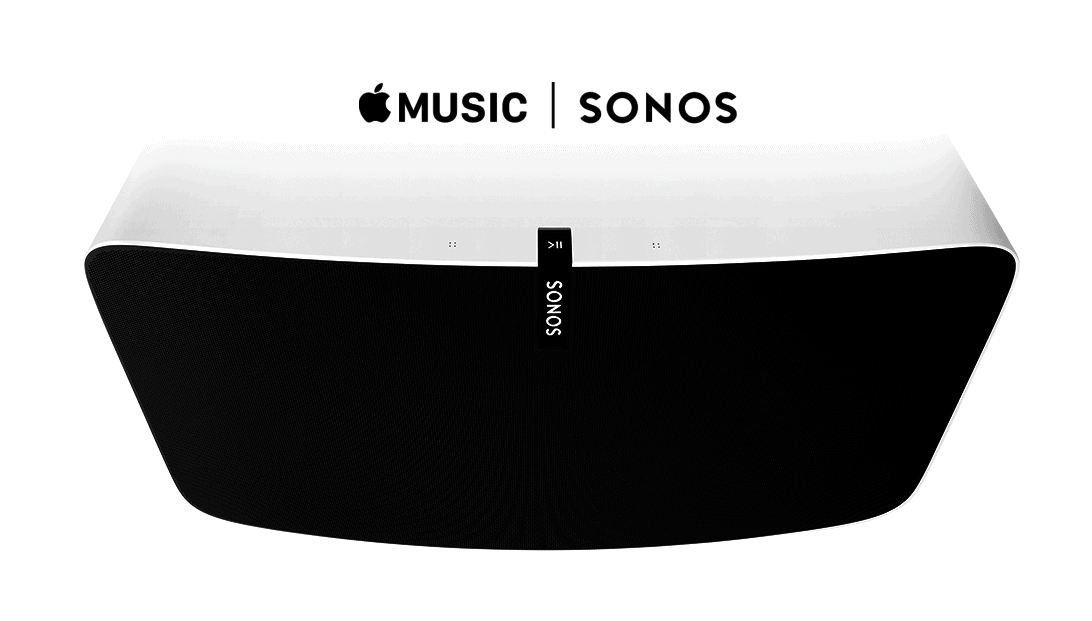 Apple Music recently launched their Android app earlier this Fall, and while it may not be as popular on Android as other options like Spotify or Google's own Play Music Unlimited, it offers up a pretty decent experience and if you're someone who uses a device from both mobile OS camps, then it might be a good option to consider, especially if you also happen to have a Sonos speaker setup in the home or the office, or anywhere really, as the Sonos beta app has just been updated to include support for Apple Music beta. This may not be too much of a shock to some users as Sonos had already planned to launch support for the service today.

Having said that, it's worth noting that although support is arriving today, users will be locked out from the streaming unless they sign up for the beta to start helping with testing. This means a wider and more final rollout to the public is still on its way unfortunately, and that may turn some users off. If you have Sonos speakers and you're not one to shy away so easily, Sonos is now accepting applicants to test the beta streaming for Apple Music so you likely have a good chance at being a part of the tests.

The addition of Apple Music beta support is not the only new thing to come to the Sonos Music Controllers app, as they mention that the update also carries with it some performance enhancements to other music services which already work with Sonos currently, although Sonos doesn't specifically mention any particular services. It isn't clear whether or not the beta testers will get immediate access after being accepted, as there is no information from Sonos on when the actual beta testing for the new support starts. They also don't mention how long it will be before this feature opens up to all Sonos users, so it could still be a little while before anyone other than beta testers will get their chance to stream Apple Music to Sonos products. If you aren't accepted as part of the beta testing, in the meantime, Sonos still works with other services like Spotify.