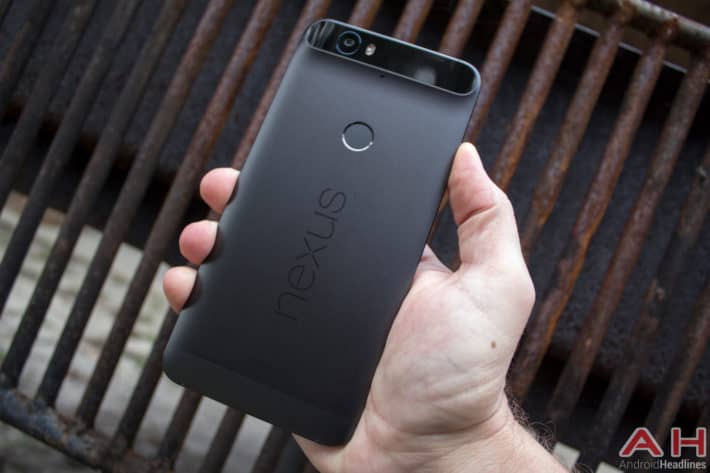 Looking for a deal on one of the hottest phones this year?  That phone of course would be the Nexus 6p, and while we’re giving one away to one lucky winner of our international contest, the next best thing would be to buy the phone for next to nothing.  You might have seen some minor deals this Black Friday or during the year’s Holiday shopping season, but nothing will quite prepare you for this erroneous deal that happened to one lucky customer.  Thanks to a shipping error on the part of online shopping site Lazada Malaysia, one lucky customer purchased a pair of earrings for RM58 (~$13.41 USD) and instead received a brand new Nexus 6p.  That’s a massive discount from the nearly RM2,700 (~$625 USD) that the Nexus 6p will cost customers when purchased brand new from the site.

The unfortunate customer who actually ordered the Nexus 6p and instead received a pair of earrings quickly took to Facebook to comment on the matter, obviously a bit outraged at the mix-up and the massive difference in value from the item he should have received.  Huawei Devices MY shot back a quick comment apologizing within an hour of the original post and vows to fix the problem, escalating the issue to Lazada Malaysia’s customer service department for an immediate resolution.  While this hassle and delay is certainly an unfortunate device we know the customer in question will be more than happy when they finally receive their Nexus 6p, because we know we sure were.

The holidays are a crazy time of year for any retailer, especially ones that have to ship thousands of packages per day.  Even huge retailers like Amazon don’t get everything right all the time, and while systems are constantly tweaked to avoid these sorts of disasters anything could happen.  Make sure you pick a reputable retailer when purchasing your item, particularly something as expensive as a smartphone, as a nasty mistake like this one without the customer service team to back it up could result in some seriously unhappy Holidays.  It’s nice to see Lazada dealing with this issue properly, and we hope Ian gets his phone ASAP! 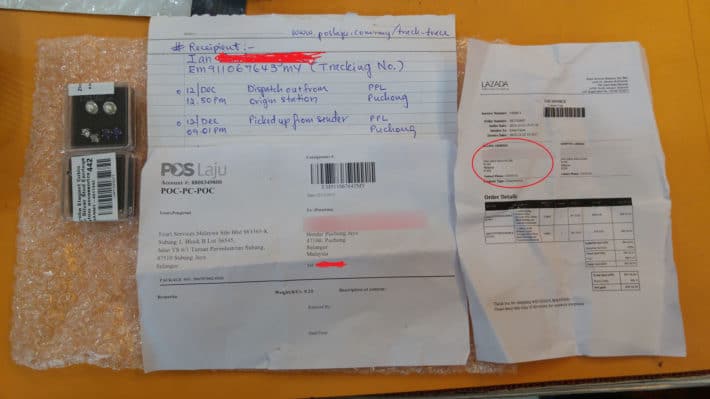