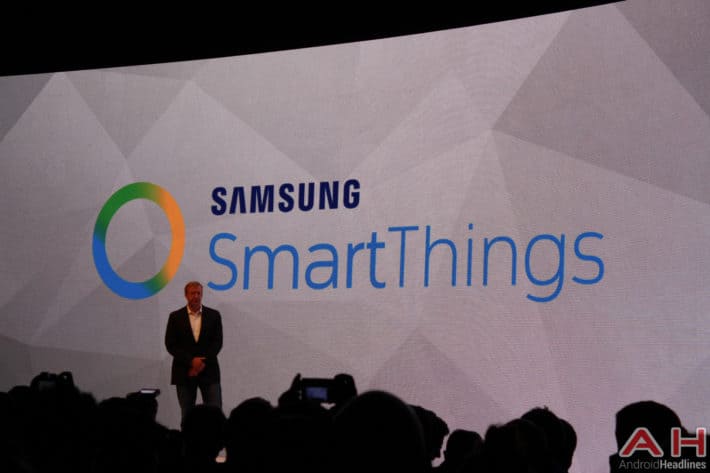 For the longest time, Samsung has kept mum about its secret laboratory, which they called Creative Lab. But just today, they announced that they will finally be unveiling a total of three projects for the first time ever. The big unveiling will happen at next week’s highly anticipated event in the tech world – CES 2016.

The first project to come out of C-Lab is Welt, a smart belt developed to help its user be able to maintain his waistline. It does this by counting the steps taken and even monitoring the amount of time spent sitting on a chair. Apart from that, the belt also manages to keep track of the user’s eating habits.

Another project they have lined up for CES 2016 is rink, a hand-motion controller for games designed to improve the experience in virtual reality. The obvious choice would be to design something that looks like a glove because this would be the easiest way to do it. But instead, the creator of the project designed the project as straps worn around each hand. This is a pretty smart design that Samsung’s C-Lab can pretty much put into patent.

And finally, the third project to be unveiled at the big event is a watch strap called TipTalk. Smartwatches were all the rave in 2015. Now, Samsung has taken things further by creating a watch strap that can easily be attached to a smartwatch such as the Samsung Gear S2. But while it makes for a really pretty accessory, TipTalk is actually pretty functional. While wearing it, the user can take calls or listen to music without the need for any headphones. It works by simply pressing a finger against the ear.

Samsung’s C-Lab was founded in 2012 and has been created to help nurture each employee’s creative thinking hats. Ever since its inception, the company has been able to support over 100 projects–40 of which are already being further developed by the company. Out of this number, 9 have been identified to have an especially high potential. So aside from the 3 projects Samsung will be unveiling at CES 2016, it’s exciting to know that the company is preparing other projects on the side. Perhaps Samsung will unveil more than just 3 projects at CES 2016, which will be happening at Eureka Park from January 6 to 9, 2016.