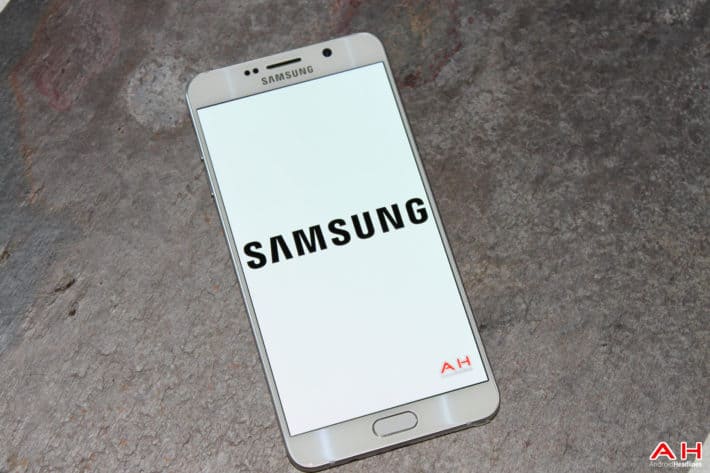 Samsung is one of those companies who are likely to face criticism regardless of how well or how bad they do. Of course, this position is one which is a result of the company being one of the biggest in the world and certainly the most prominent within the Android sector. As such, Samsung is consistently predicted to shift a large number of devices, if they meet those predictions then this was to be expected and not exactly praiseworthy. If they fall short of those predictions however, then instantly the watchful eye of the market looks to explain what happened and assume it is bad news for Samsung.

This is exactly what happened earlier today when a new report emerged from Korea which detailed that the current (and revised) predictions are Samsung will see a fall in profits of about half a billion dollars for Q4 of 2015. In fact, it is suggested that the fall in profits could actually be as high as a full billion, with their semiconductor business seemingly taking the blame. Well another report has now emerged from Korea and this one states that Samsung is planning on cutting back the number of smartphones they will ship in 2016. To be clear, this has not been confirmed in any official capacity, but the report details that retailers in South Korea were advised yesterday by Samsung, that they are to expect a lower number of smartphones heading their way in 2016.

In fact, the report details that the message relayed to retailers clearly indicated that the difference in smartphones shipped will be about 12-percent compared to this year. While this combined with the early reports detailing that Samsung is likely to announce another fall in profits for the last quarter of 2015 would suggest these two points could be related, and they could be, there could also be a number of alternative reasons for this. Samsung do release a wide number of smartphones each year and scaling back 12-percent could be a focus on streamlining their efforts or could be representative of the market as a whole, with other bigger manufacturers adopting a similar stance in what seems to be a slowing overall market. Either way though, if the current report is correct, then 2016 will be a year in which Samsung expect a lesser number of their devices to be pushed out.