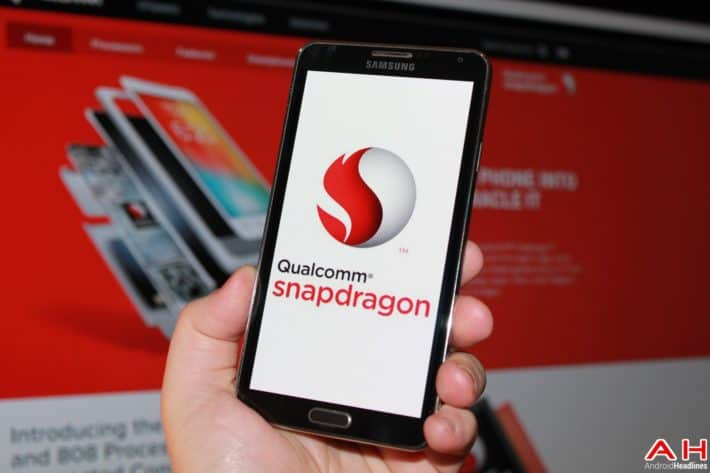 American chipmaker Qualcomm had a pretty forgettable 2015 any which way you look at it. With all the negative reports surrounding the company's current-generation premium SoC, the company has seen reduced shipments, especially as the company is facing stiff competition from OEMs like Samsung and Huawei who have started using their in-house SoCs in their premium handsets, resulting the chipmaker reporting huge losses and being forced to undertake massive restructuring operations, triggering massive job cuts across the spectrum. The South Korean tech giant however, is expected to use Qualcomm's Snapdragon 820 SoC for some of its flagship Galaxy smartphones for next year, and this is where things get interesting.

While a report yesterday seemed to indicate the South Korean tech company will have exclusivity on Snapdragon 820 chips for the first few months of 2016, today, another report out of Taiwan seems to suggest something completely different! According to this report carried by DigiTimes Taiwan, Samsung's Snapdragon 820 exclusivity is far from the truth, as Taiwanese company HTC will also be releasing its 2016 flagship powered by the chipset in the first quarter of next year. What's more, the report actually claims that the upcoming top-shelf chip from Qualcomm will eventually power as many as seventy smartphones to be launched next year, which is certainly good news for the semiconductor company based out of San Diego, California.

Coming to some of the more minute nitty gritties of when those devices can be expected to hit the market, the report indicates that after Samsung and HTC launch their respective 2016 flagships with the aforesaid chip next year, two other tier-1 vendors, Japan's Sony and South Korea's LG Electronics, will be launching their respective flagship smartphones for the year in the second quarter. DigiTimes attributes the apparent popularity of the upcoming Snapdragon 820 to the improvements in design, which seems to have addressed the alleged thermal management issues on the Snapdragon 810. Qualcomm is also believed to have further addressed performance and battery life issues, meaning, the chip should be an automatic front-runner when it comes to being picked as the SoC of choice for high-performance flagship smartphones in the coming year.