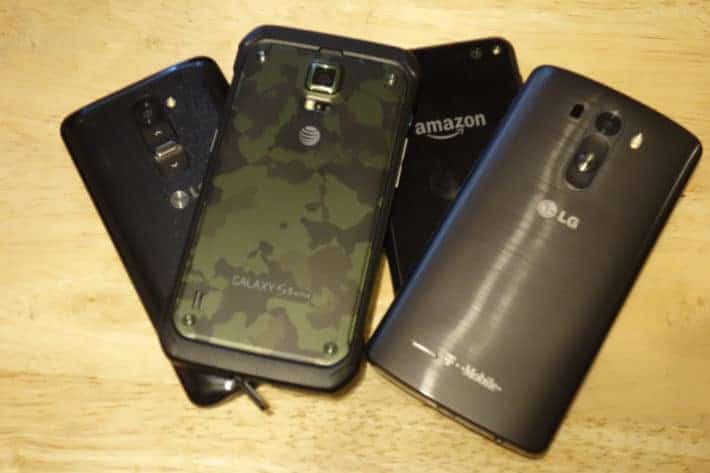 Samsung has been introducing newer lineups and altering its strategies for emerging markets, but nothing seems to be working in the all-important Chinese market for the multinational consumer electronics heavyweight from South Korea. According to data released by research firm Sino Market Research, Samsung apparently has further lost some of its smartphone market share in China, thanks to intense competition from local brands that offer high-spec’d, low-cost Android smartphones tailored specifically for the needs of the local clientele, which must be a major cause of concern for the Seoul-based technology company. The report claims that Samsung currently accounts for about 7.7 percent of all smartphones sold in the country, which puts the company at number four on the list after Huawei, Apple and Xiaomi, in that order. What’s worse however, is that industry watchers apparently predict that the company might have to face further downturn next year in the country.

Coming to what Sino Market Research has to say about the rest of the companies on that list, Huawei Technologies has been enjoying its best year by far as a smartphone maker, so it comes as no surprise that it retains its grip on the numero uno position, by grabbing as much as 13.3 percent of a highly-fragmented market. Apple Inc, with its iPhones, comes in at number two with an 11 percent market share, whereas Xiaomi Technologies stays put at number three with 10 percent. While Samsung comes in at number four on the list, the 7.7 percent represents a significant low, seeing as the company reportedly held as much as 18.2 percent of the Chinese market in the second quarter of 2013. However, the company is still doing significantly better than other multinational heavyweights like Sony Corp. and LG Electronics, neither of whom are anywhere to be found on the top ten list.

Rounding off the top ten, OPPO Electronics Corp. comes in at number five with 7.4 percent market share, while Vivo Electronics controls just about 7.3 percent of the Chinese market, thereby grabbing the number six spot. Global technology giant Lenovo’s struggles with its smartphone biz continues, as it can corner only 6.9 percent of the market, thereby latching onto the seventh position on the list, while Meizu Technology Co., with 4.3 percent, takes the number eight slot along with Coolpad, who reportedly also has around 4.3 percent of the market. Gionee Communication Equipment Co. rounds things off at number ten with 2.6 percent share of the Chinese smartphone market. All of which means, local companies account for as many as nine out of the top ten smartphone brands in the country, with Samsung being the sole exception to the norm.