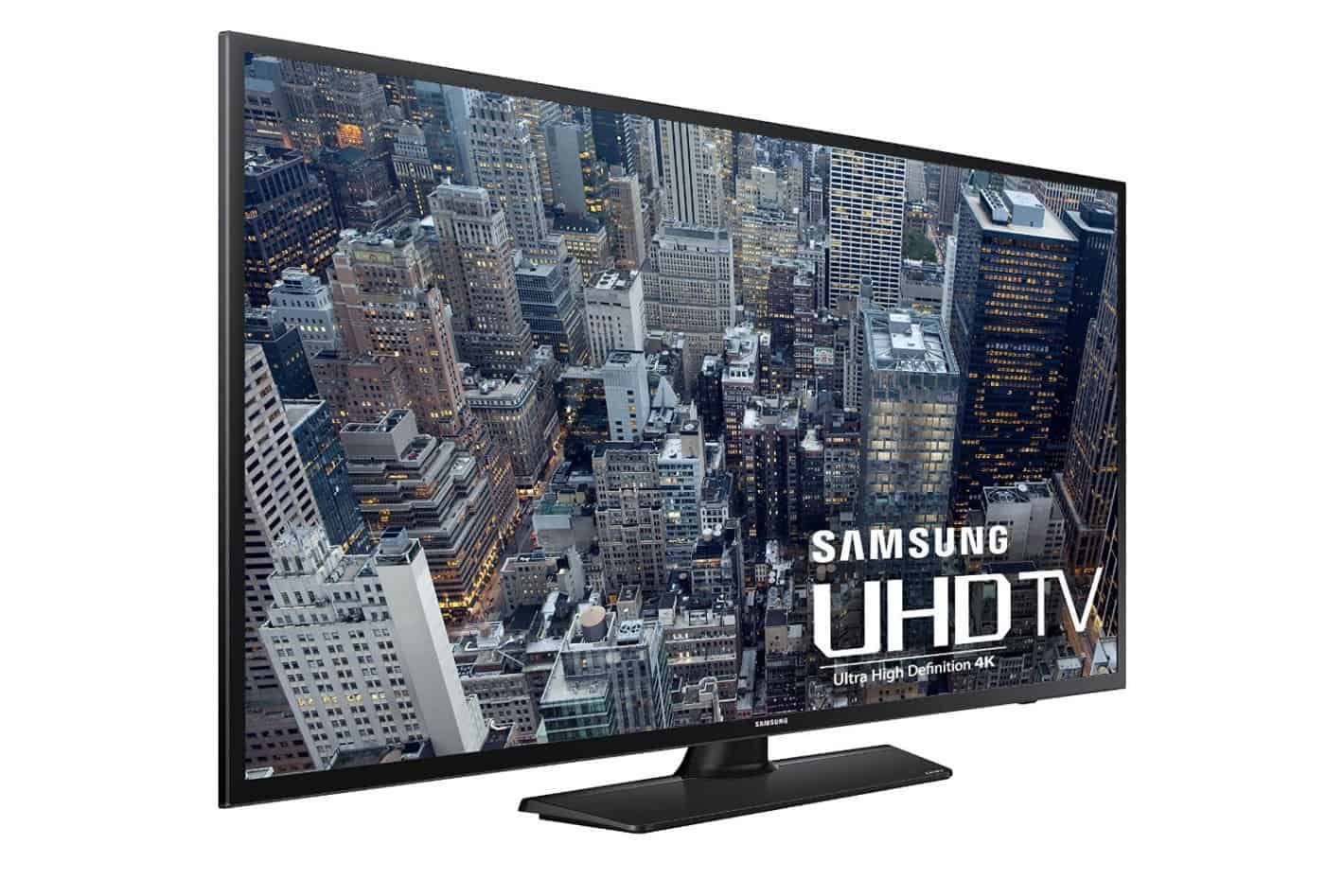 Smart TVs, just like smartphones, are web connected and run some kind of OS. LG's TVs have WebOS and Samsung's TVs have Tizen. Just like a smartphone, they can be compromised and give up your personal information. Whether it's something as simple as your Netflix password or as dreadful as the IP and MAC addresses of every computer in your house, or even your credit card information, you can bet there are hackers out there willing to try their hand at getting your info and profiting from it, normally at your expense. With Smart TVs just beginning to come into their own as a part of the Internet of Things ecosystem, security has thus far been largely an afterthought, which is a great way to invite disaster.

Samsung is stepping in to prevent this new wave of smart entertainment from becoming a new wave of security crises with the announcement of a new security standard, called GAIA, for their line of Tizen-based smart TVs. The new service is set to provide layered protection for the hardware, software and relevant services for Samsung's entire lineup from 2016 onward.  Hyun Suk Kim, president of Samsung Electronics' Visual Display Business chimed in about the importance of security. "Protecting consumers' personal information is of the utmost importance to Samsung, both in terms of the company's values and what's needed for the continued growth and success of the IoT ecosystem…", he said of the new security system.

The new system consists of three parts. First, on the hardware front, the OS and drive contents are divided into a main space and a secure space. A hardware-based key file is used for the security space, meaning that would-be hackers will have to obtain and clone that key to access files in the secure area. To make that just a bit harder, GAIA also encrypts all data transmitted via the Smart TV and packs a built-in malware protector that can automatically detect malicious or unauthorized code and stop it dead in its tracks. This means no joy for those who may want to mess around with their Smart TV on a system level, but Samsung obviously feels the security boost is worth it. The third line of defense is a virtual barrier of sorts that requires a number code to get through. Behind this barrier would be the secure zone mentioned above, where sensitive data is stored. Samsung has users covered on their Tizen-based Smart TVs for now, but it's only a matter of time before vulnerabilities appear. Hopefully, white-hat hackers are the first and only ones to find them.