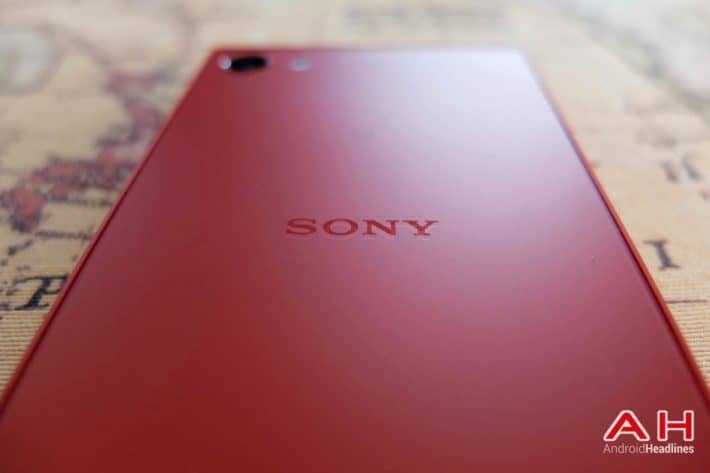 Where Sony and the mobile market is concerned, it's always been an interesting blend of great devices and not-so-great results. This has always been confusing to some, as Sony do create some excellent devices, with some of the best camera experiences as well as battery life around. As we recently discovered in our review of the Xperia Z5, Sony can still deliver and while their designs have seemed extremely similar since the first Xperia Z back in 2013, they're still sleek devices. As 2015 draws to a close, it's no surprise that reports are surfacing about what's to come from big industry names in 2016, and now we have some idea of Sony could be up to next year.

According to a report from CNBeta, Sony will be releasing two major smartphones in 2016, both powered by Qualcomm's Snapdragon 820, and their releases could be somewhere in June and October, respectively. These new devices would be the Xperia Z6 and possibly the Xperia Z7, however it also appears as though Sony could be planning an Xperia Z6 Compact, Z6 Plus and Z6 Ultra. As far as rumors go, the idea that Sony will release two flagship devices next year matches up neatly to their previous habits over the years. Where the Xperia Z Ultra rumor comes in however, it doesn't seem to add up. After all, we haven't seen an Xperia Z Ultra device since the original way back in 2013. With the Xperia Z5 Premium coming in at 5.5-inches, this could be considered their larger device, and would presumably offer the same sort of features as an "Ultra" device, just as the Compact features many of those found in the original Xperia Z models.

It's interesting to look ahead to the future and see what might be coming next, but rumors like these should be taken with a little salt. After all, this report states that Sony is to unveil two new smartphones during CES at the beginning of January. Despite the fact this is where the Xperia Z was first unveiled, Sony have only just finished getting the Xperia Z5 Premium to shelves, and won't want to upset the momentum it has going into the new year by announcing new models. Plus, the Snapdragon 820 shouldn't be available to ship until Spring or so, either way we'll have to wait and see what happens next month.