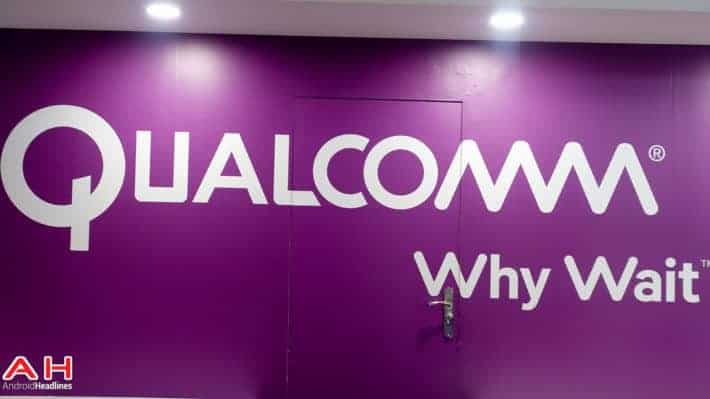 Qualcomm is a company who is currently at an important crossroads. The company has endured quite a difficult twelve to twenty four months thanks to what has been a two pronged assault on its business. The first major blow came from essentially losing a lucrative Samsung contract. It was not so much that Qualcomm lost the contract to someone else, but more Samsung opted to include their own processors in the major flagship smartphones. A trend which may or may not continue depending on which rumors are true. Although, the wider issue on Qualcomm and smartphones has been further compromised by the rise of Chinese chip manufacturers like MediaTek and the adoption from some smartphone manufacturers of these alternative chips. The other aspect which has greatly affected the company is what has been antitrust charges brought against Qualcomm in various regions. Qualcomm already resolved one issue in China, although, only last week saw fresh allegations emerging from Europe.

As a result, Qualcomm is said to be in the process of deciding as to whether they should split their business aspects into separate businesses. Namely, their licensing and chip divisions. The first of these, the licensing division, is largely believed to be the more lucrative of the two, as it is a profit-related monetizing structure. One that is likely to be so successful (in spite of the monopolizing and antitrust issues being leveled at the company) that it likely props up the chip side of the business as well. Although on the flip side of this, most of the technology which generates the licensing royalties is technology which was and is developed by the chip division side of the business.

In fact, a report which emerged from Bloomberg yesterday is very clearly stating that this integrated approach between the licensing and chips sides of the business are so crucial to each other that the company is unlikely to move towards a breaking up of the divisions. The report draws on sources who are "familiar with the matter" and who claim that Qualcomm are "leaning toward keeping the company together". The reason behind this 'leaning' is that the company believe that it would not be beneficial to either division (or Qualcomm in general) to have the two sides of the business acting as independently entities. As a result, if the sources are correct then it is likely that Qualcomm will not be announcing a breakup of their chip and licensing aspects. Although, the same sources do suggests that a one-way-or-the-other announcement will likely come from Qualcomm by the end of the week. Of course, if they do not make an announcement of a separation of the two business entities, then Qualcomm will still have to deal with the issue at hand, which has led to the talks and debate over the divisions in the first place. Therefore, the assumption going forward (and based on a non-breakup confirmation coming through) is that Qualcomm is likely to announce some form of business strategy change, although what that announcement could be, remains to be seen.