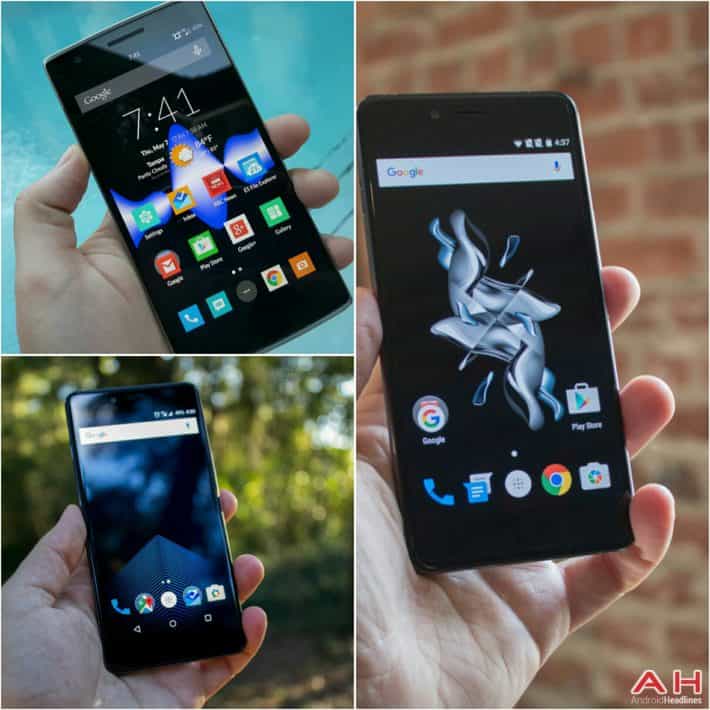 OnePlus has, for the first time, released two handsets in one year. The company has introduced their new flagship, the OnePlus 2, and the OnePlus X mid-ranger earlier this year. Both of those handsets were rather well received by consumers, and it remains to be seen what are OnePlus' financial results for 2015. As we're waiting for more info on that front, OnePlus has released some updates information for us to take a look at, for all of their handsets read on.

The company also plans to release yet another OTA update for the OnePlus 2, an update which will contain a number of bug fixes and features, which actually sounds exciting. This update will land before Christmas and will also include a number of Christmas wallpapers, says OnePlus. The company also said that they're working on Android M upgrade for OxygenOS, and that they'll release more info about that in early 2016. And last, but not least, the OnePlus X. This handset will get an OTA update in early January which will address some SD Card bugs, and will additionally optimize the device's performance, especially when gaming is concerned.

At the end of this update, OnePlus also went on to thank everyone for their support, and also wished everyone a happy holiday season. Now, it seems like all of OnePlus-branded handsets will become better soon, so stay tuned for additional information, as soon as OnePlus shares more info about this updates or releases the updates themselves, we'll let you know, as we always do.