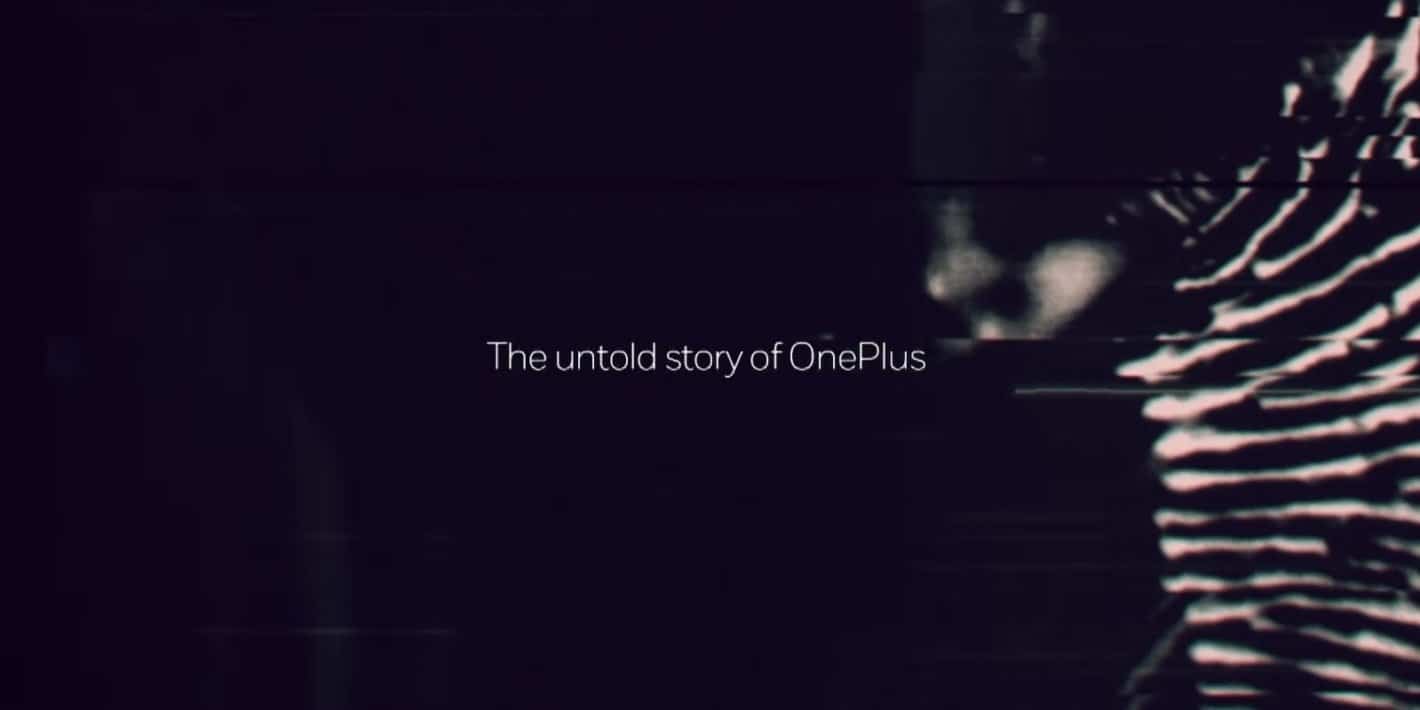 OnePlus is a company who instantly brings with them debate. Whether intentional or not, this is an aspect of how the company has progressed so far. However, that is not necessarily the direction the company expects to be moving towards in 2016. Carl Pei of OnePlus has been speaking today on the company though the OnePlus blog. The reason for the discussion is that OnePlus has reached its two year anniversary as a company and in reaching this milestone, Pei took to the forums to offer his insight on what's happened so far.

Pei makes it clear that the attention the company has received so far has taken them by surprise and especially during that opening OnePlus One launch period back in April of 2014. Pei notes that back then the company was "overwhelmed" and added that much of their success in 2014 "was due to luck and timing". Something which Pei feels was not the case this year. In contrast and in spite of concerns of being a one hit wonder, Pei notes that 2015 was the year OnePlus cemented their position in the market. According to Pei, "I think 2015 will be remembered as the year where we marked that OnePlus is here to stay". Moving forward, Pei sees 2016 as the year in which the company will be evolving and maturing a lot more and looking to move away from some of the associations they have been attributed with in the past. In Pei's words, moving from the "naughty kid that came and stirred the smartphone industry pot" to "a more responsible member of the community."

As part of the birthday celebrations, Pei also announced a couple of aspects. Firstly, a Champagne Edition of the OnePlus X will become available in select regions. Secondly, and possibly more interestingly, Pei also announced a new documentary which is due to land sometime in 2016 and will detail the company's rise through the industry. While Pei did not provide too many details about the documentary, he did offer a teaser of what can be expected through a trailer the company has now released. You can check the trailer out for yourself below.