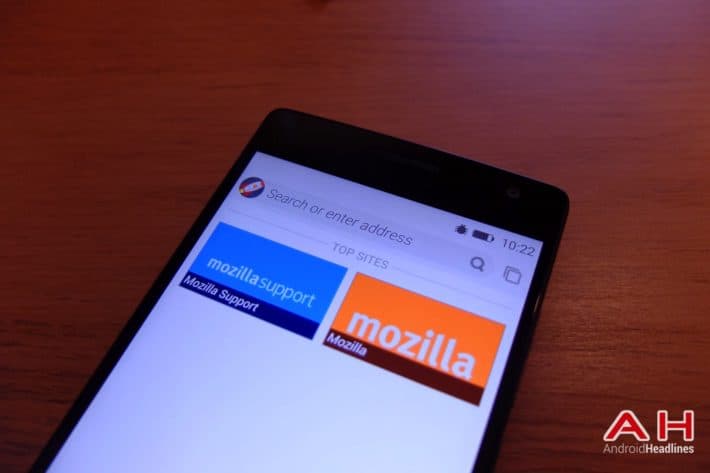 It's no secret that the smartphone space is mostly dominated by two mobile OS platforms, Android and iOS, and all others have simply just fallen by the wayside. The flames haven't been completely stamped out for the likes of BlackBerry OS, Symbian, Windows, Tizen and others, but they're nowhere near the amount of marketshare of the two biggest. Another up and coming mobile OS platform which saw very little attention in the way of actual products was Firefox OS from Mozilla, known mostly for their popular desktop and mobile browsers also known as Firefox. Today, Mozilla has announced that they will stop developing Firefox OS entirely and that they will no longer be selling devices with the Firefox OS installed on them.

Although smartphones with the platform will eventually phase into nothing, Mozilla has stated that just because smartphones running Firefox OS will no longer be in development, it doesn't mean that they are done with the software. The company will still look into potential development opportunities of the mobile platform for other connected devices as well as products associated with smart and connected homes, otherwise referred to as the Internet of Things. Although it might come as a shock to some to see the platform go so quickly after having only been officially announced just around two years ago, Firefox OS was competing against the likes of Android One (announced last year) and the rising selection of less expensive Android devices from companies all targeting emerging markets. This likely made it difficult for Firefox OS to gain any traction where it needed it most, and frankly the only place where it was selling products.

On top of continuing to work with the software for "other connected devices" Mozilla mentions they'll be doing the whole thing open source. The company would like for Firefox OS to have a growing ecosystem and this it sounds like is a move with that hopeful resolution in mind. Mozilla will focus on the user experience of the platform in attempts to bring the OS to a more robust state, although it's unclear how or when it will manifest and in what products.