Skip to content
Trusted By Millions
Independent, Expert Android News You Can Trust, Since 2010
Publishing More Android Than Anyone Else
1
Today
165
This Week
806
This Month
6738
This Year
124259
All Time 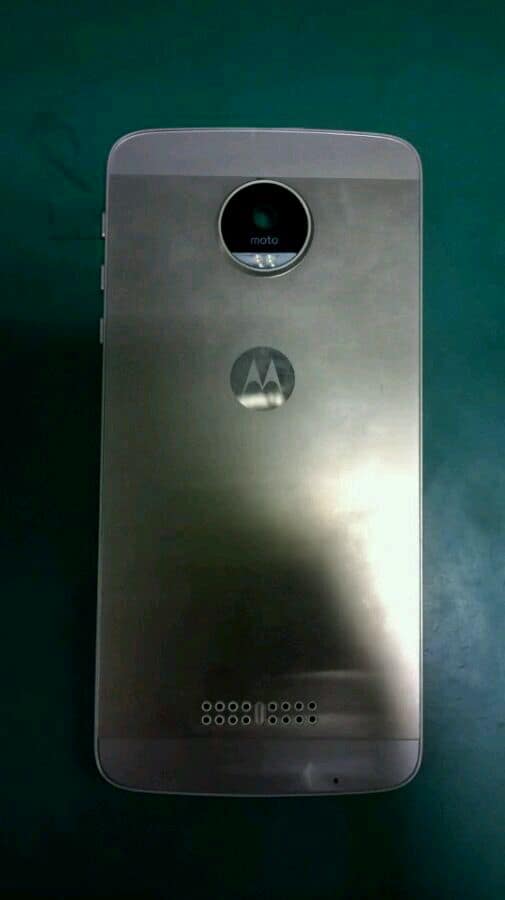 Motorola has announced three devices back in July, the Moto X Style (or Pure, depending on the market), Moto X Play and Moto G (2015). Now, these three devices basically cover all market categories for the company, high-end, mid-range and entry-level categories, respectively. Interesting enough, Motorola’s flagship, the Moto X Style, is not exactly all that expensive at all, which is something that surprised a number of consumers at launch. Either way, the Moto X Style is, in a way, a successor to the second-gen Moto X which was announced back in 2014.

That being said, pretty much everyone is wondering what is next for Motorola, what will their new flagship look like and which name will it carry. Well, we still cannot answer the second question, but the first might have been answered by a recent leak, read on. If you take a look at the image above, you’ll get to see the first leak of the alleged Moto X (4th-gen) which is expected to be announced next year, mid-2016 probably. Now, first and foremost, keep in mind that this is just a random leak, and it could either be false, or an early prototype. That being said, this handset does look quite sleek, but unfortunately, we don’t get to see its front side, only the back. As you can see, the camera sensor on the back is quite big, and the LED flash is located within the circle as well. The power / lock button and volume rocker buttons are placed on the right-hand side of this device, and look quite interesting, the volume rocker up and down buttons seem to be separated quite a bit. If you take a look at the bottom of this image, you’ll notice that the loudspeaker is a rear-facing one, which is kind of disappointing, unless Motorola intends on including a couple on the front as well. This device is made out of metal, which is easily noticeable.

There you have it, the first Moto X (4th-gen) leak is here. Now, as already mentioned, this is only a random leak which popped up online, so take it with a grain of salt, as usual. The device is not expected to arrive before July 2016, so there’s still plenty of time for additional rumors and leaks.