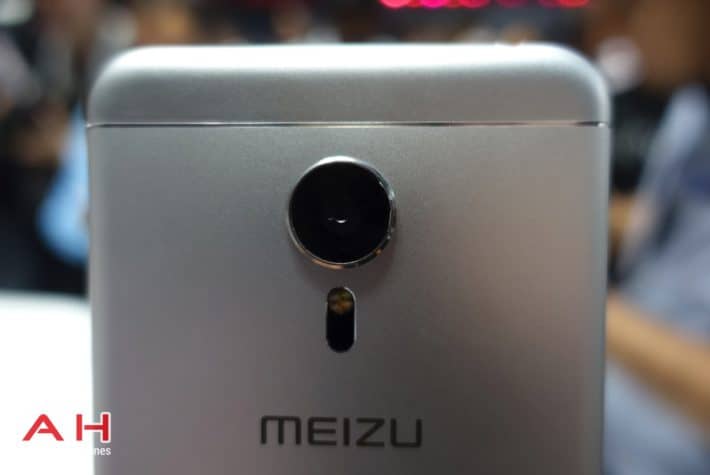 Samsung’s Exynos 7420 14nm 64-bit octa-core processor is by many people considered to be the best mobile processor of 2015. Qualcomm didn’t really shine with their Snapdragon 810 SoC this year, and others couldn’t keep up. The Exynos 7420 currently powers only 5 devices, four Samsung-branded flagships, and one non-Samsung device, the Meizu PRO 5. The PRO 5 is Meizu’s current flagship, and a really powerful handset. This China-based company is actually no stranger to using Exynos CPUs, they’ve done it several times in the past, and it seems like they did the right thing this time around as well.

That being said, Samsung’s Exynos 8890 SoC has been leaking for quite some time now. This chip is supposed to be 7420’s successor, and it will almost certainly fuel Samsung’s flagships this year. Now, we’ve seen the Exynos 8870 leak yesterday, and according to the available info, that SoC will be available to third-party manufacturers. Now, this chip is allegedly identical to the Exynos 8890, but its clock speed is somewhat lower. Now, considering Meizu loves using Exynos SoCs, it is possible that at least one of their upcoming devices in 2016 will be fueled by the Exynos 8870, and it really didn’t take long for first rumors to start popping up. A new rumors surfaced stating that the Meizu PRO 6, Meizu’s 2016 flagship which we’re still not sure will sport that name, will be powered by this SoC. Well, this was to be expected, but it’s still too early for rumors like this, the PRO 6 (or whatever Meizu ends up naming the device) probably won’t be announced before Q4 next year.

The Meizu PRO 5, on the other hand, is a really powerful device. This handset is powered by the Exynos 7420 SoC, but it also packs in 3/4GB of RAM and features a 5.7-inch fullHD (1920 x 1080) AMOLED display. This phablet is made out of metal, and it ships with Android 5.1 Lollipop with Meizu’s Flyme OS available on top of it. Meizu has been growing like crazy over the last couple of year, they’ve managed to sell 20 million devices this year, while they sold only 4.4 in 2014, so that really says a lot. We’ll see what’s next when it comes to Meizu, but it seems like Exynos 8870 might be in the cards for this China-based smartphone manufacturer.