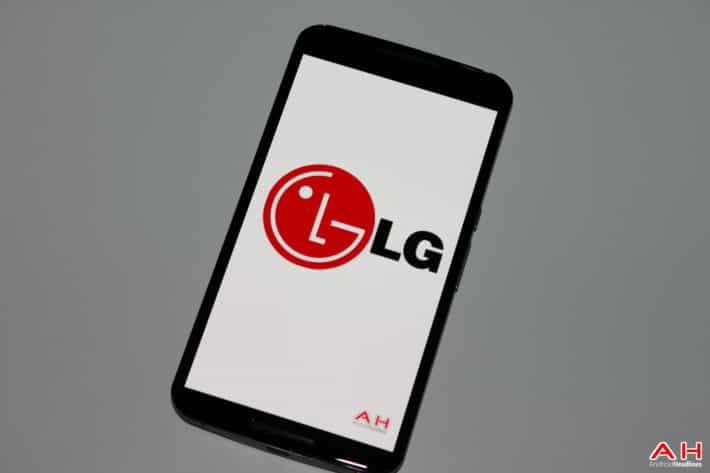 LG is no stranger to the consumer electronics market in addition to their strong mobile offerings, which include a number of different things from appliances like washers and dryers to TV's. CES 2016 is coming up in the next couple of weeks where it's expected that many of the top brands in consumer electronics will be showing off their collection of products for the new year, and for LG this likely includes a new line of TV's powered by WebOS. What's more though, is that LG has officially announced today that they will have a new version of the WebOS software platform to unveil at the event.

LG states that this will be version 3.0 of the WebOS platform which powers their current smart TV offerings, and that it will come with new features to look out for like remote features and new and improved ways to connect to mobile devices for an enhanced experience. When WebOS is updated to version 3.0, LG will be introducing three new features to the platform, which LG refers to as "magic smart" features. This includes Magic Zoom which allows for an enhanced zoom of any text or image on the TV display without causing the image or text to degrade in quality, keeping things crisp and clear and always visible. Also included will be an upgraded version of the Magic Remote. With this new and improved feature, users will be able to more easily control their set-top boxes, and LG state that they have redesigned the remote to provide a simpler user interface for better interaction.

If mobile apps on a larger display is something you've been wanting, WebOS 3.0 introduces the new Magic Mobile Connection feature so devices can be connected to the TV, and mobile apps displayed on the big screen with ease, which could be ideal for LG phone users who may use something like Chromecast enabled apps but don't have a Chromecast. Also new in WebOS 3.0 is a feature called Channel Plus, which LG says is developed to provide users with a consolidated and more streamlined viewing experience. This includes over the top content which is simple for the user to interact with, and a new channel list that unifies regular broadcast programs with the over the top content that LG has planned for Channel Plus. To enhance Channel Plus even further, users can pair it up with a companion app which show them channel and program suggestions via on-screen widgets, while also allowing them to control it. LG's new lineup of TV's powered by WebOS 3.0 will be unveiled in the first part of next month during CES 2016, but there are no announced dates for availability as of yet. 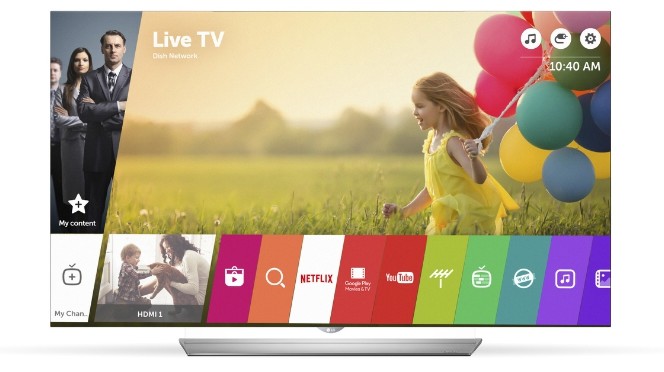