With the CES 2016 trade show coming up shortly, a slew of consumer electronics companies are lining up with a number of products due to be unveiled at the event, which is scheduled to be held at Las Vegas, Nevada, form the sixth to the ninth of next month. One of the companies taking a huge interest in the event is South Korean firm LG Electronics, which has lined up some serious audio equipment to be officially unveiled at the event. As per an announcement from the company, it will be introducing three new Music Flow sound bars at the next month’s big trade show – the SH8, SH7 and SH6, all of which will support Google Cast, along with Bluetooth and Auto Music Play.

While all of that is along expected lines and pretty much in sync with what the company’s last-generation Music Flow speakers had to offer, the latest devices awaiting the impending formal launch next month also come with LG’s Adaptive Sound Control (ASC) feature, which is something that wasn’t present in the company’s last-generation devices. According to Mr. Brian Kwon, President and CEO at LG’s Home Entertainment Company, “LG’s Music Flow audio system offers users greater versatility than ever before thanks to advanced portability and connectivity options that support excellent audio quality any time or place. The largest consumer electronics tradeshow in the world is the perfect platform for debuting our newest sound bars and X-Boom audio systems”.

Also lined-up for launch at the event are three new X-Boom audio systems (pictured above), which are described by LG as being “total entertainment solutions”, as they are meant to provide both powerful sound and wireless connectivity. All of which makes it easier to seamlessly connect the devices to a wide range of gadgets to access a variety of different content options. The company says that it is looking to introduce the upcoming Music Flow sound bars (pictured below) and X-Boom audio systems in the US at some stage within the first six months of the next year, although that is quite a wide time frame. Mum’s the word however, on when music aficionados in the rest of the world might see these devices on store shelves in their regions. 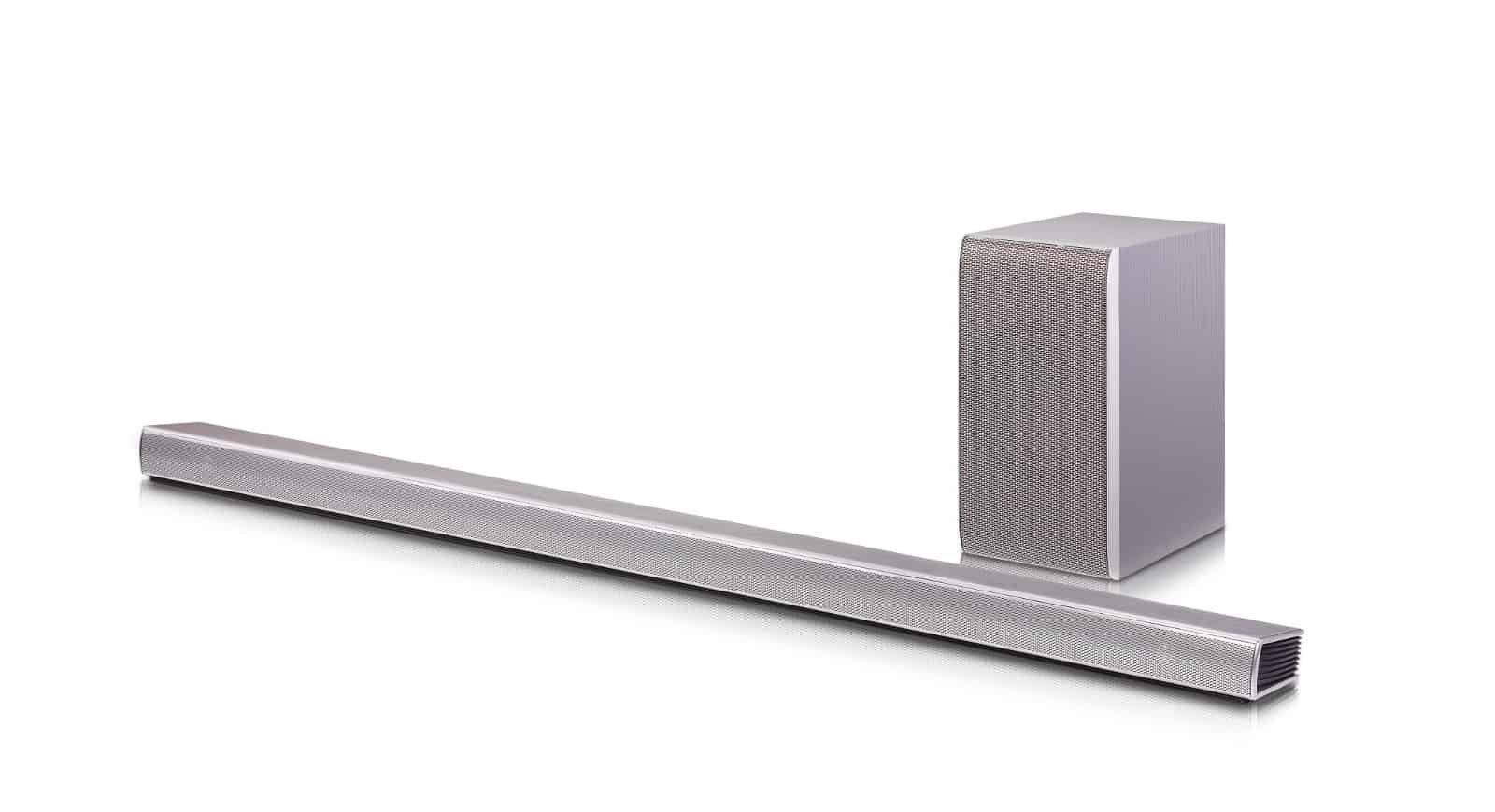