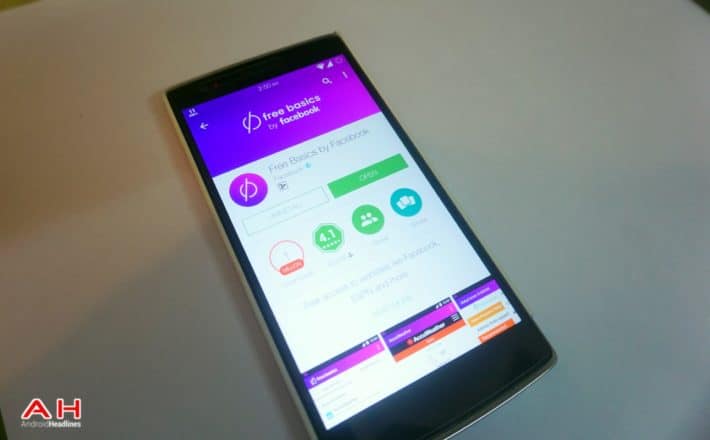 The Telecom Regulatory Authority of India has banned Facebook’s Free Basics service pending an investigation on the grounds of net neutrality. Free Basics, the new face of Internet.org, provides certain basic internet services, including Facebook, for free. The sites in question are mostly low-bandwidth, commonly used websites, although any site can apply to join the movement, pending review for “technical requirements”. The Free Basics platform had fallen under fire by net neutrality activists many times before. Although it may seem like a great thing to bring free internet, even if only a few basic services, to people who would otherwise have no connection, activists argue that this threatens free speech and the “culture of freedom” on the internet.

By making certain sites  and services, particularly Facebook itself, free, these sites may experience massive traffic growth, leading to more subscribers. Not only does this violate the letter of net neutrality by treating some content and providers differently than others, it violates the spirit of net neutrality by helping sites on the approved list to garner a greater user base. Those on the sites may have friends that will follow them over there, as well. In any case, this stifles sites that aren’t approved by effectively putting them behind a paywall. This means that the growth of sites that are approved, although it has its base in a populace that would otherwise stay unconnected, could begin cutting into sites that are not approved. As users pour onto the free sites and they become more popular, sites requiring a paid internet service may become limited to longtime users who are devoted to the service or fall apart entirely due to a lack of ad revenue.

India has pushed back hard against Free Basics before on the grounds of net neutrality, though Google’s Project Loon has faced no such criticism as it offers unfettered access to any corner of the web. It probably doesn’t help that Facebook has used their own service to call for users to contact Indian officials regarding the matter, in some cases without telling them what they’re even contacting them about. There is a distinct possibility that this ruling could set a precedent for other counties, however a full review is still pending and the decision may still be reversed.