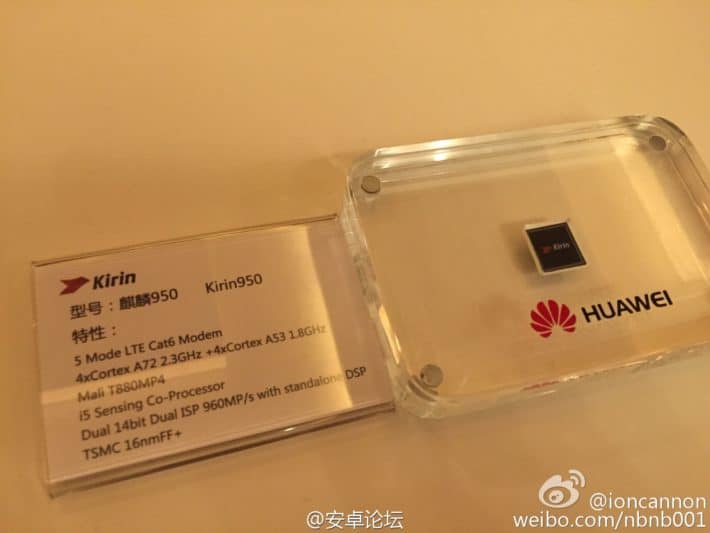 Two two largest smartphone manufacturers on the planet, Apple and Samsung, at least design some of their own smartphone components. Apple have tight control of the design process of the iPhone product but have no manufacturing capacity, whereas Samsung design and manufacture chipsets, memory modules and display panels. The tighter integration of components into a smartphone design means that the manufacturer can better control costs as well as product development. It's a strategy that Huawei have mirrored through their HiSilicon semiconductor business, the company behind the Kirin range of chipsets.

Currently, the HiSilicon Kirin chipsets are based around what we call ARM's reference designs. This means that HilSilicon license a range of blueprints from British intellectual property business, ARM Holdings, which entitles them to use a number of chipsets. ARM license application cores and graphics processor units, or GPUs, and so the HiSilicon Kirin 950 uses a blend of ARM Cortex-A53 and ARM Cortex-A72 application cores, backed up by the ARM Mali-T880 MP6 graphics processor unit. it also contains a Tensilica HiFi Audio DSP, digital signal processor, designed to reduce power consumption and improve performance during the conversion of analogue signals into digital (typically audio and video). Other HiSilicon Kirin chipsets have used lesser components, such as the Kirin 935, which is built upon the ARM Cortex-A53 and ARM Mali-T628 MP4.

We've news today that HiSilicon are reputedly working on ways to design and implement their own GPUs and memory modules, although the source is somewhat vague as to how HiSilicon might be progressing with this. The image below is of a document by a Huawei certification engineer, which reveals that the company were working on a GPU design back in 2012 but "now is not the time to come up." In the three years since, Huawei has worked on a charm offensive for the North American (and European) markets. Huawei have also gained market share: if Huawei have been working on this technology in three years, it might be closer to market than the source sites believe. As it happens, ARM can also license their technology to allow customers to modify the designs: perhaps we will see HiSilicon offer a customized Mali GPU, in a similar vein to Qualcomm's modified application cores, resulting in the Kyro, which is to be used in the flagship Snapdragon 820 chipset? 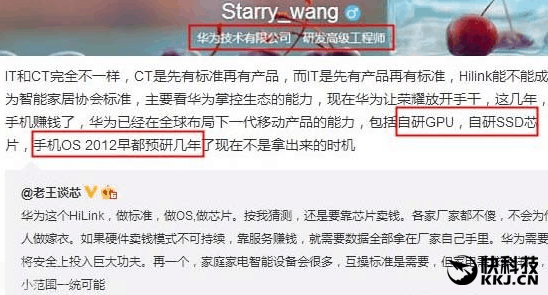