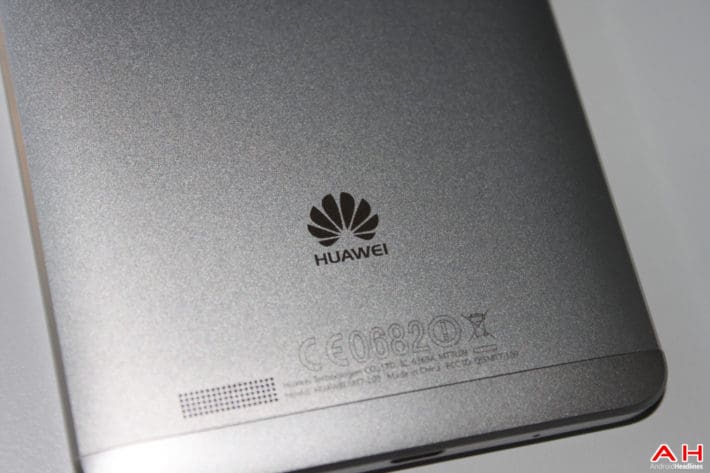 Huawei is a name that the majority of us instantly think is responsible for lower-end and affordable devices sold mostly for the Chinese market. There is however, much more to Huawei than that. The company has proven with the Nexus 6P that they’re more than capable of producing high-end mainstream devices, and have been for years now. With their Honor brand taking off in parts of Europe, and taking the Chinese market by storm, the company has a lot of incoming revenue from smartphones alone. Huawei Technologies Co. as the company is properly known, produces much of the world’s network infrastructure to create the networks that use day-to-day. All of this success throughout the year has led the Chinese firm to achieve a growth of 35% in total revenue.

Chief Executive Guo Ping told staff of the firm in a letter that their total revenue for the year of 2015 will rise by 35.3% to a whopping 390 Billion Yuan, which works out at a cool $60 Billion US. According to Ping, this was helped by a “solid increase in profits and cash flow” and that they were in a strong position for a great 2016. The company is investing 110 Billion Yuan a year, with the Lion’s share of that going towards sales and marketing and the remaining 50 Billion Yuan going into product development. Huawei has certainly had a strong year, and much of that seems to have involved knocking upstart competitor Xiaomi off of their top-spot to become the big dog in China. Of course, market share flows between Xiaomi, Huawei and ZTE quite often, but the latter two companies have certainly given Xiaomi something to worry about.

As 2015 draws to a close, and Huawei look ahead to the coming year, it sounds as though they’re going to look ahead to new markets. Ping says that the company must “allow room for failure when appraising employee performance” as they move into previously untapped territories. This is a common theme for big Chinese names, and Huawei won’t be the only one exploring Europe and possible North America in a big way throughout 2016. Of course, Huawei now have the Huawei Watch as well as the Nexus 6P as a foot in the door.