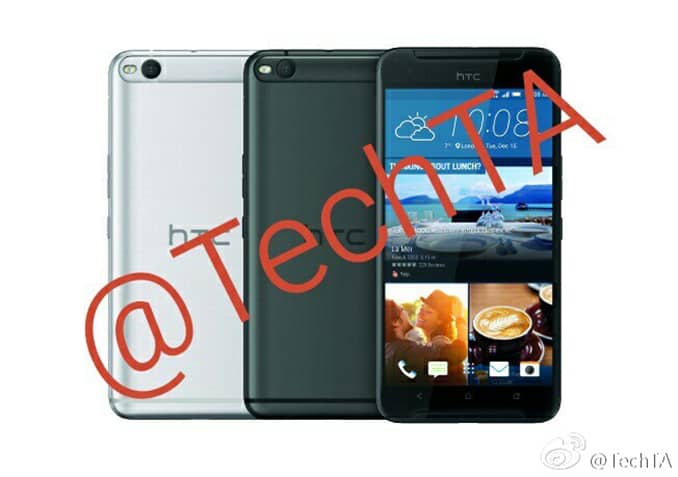 It looks like 2016 will be a pretty busy year for HTC! Now that the HTC One X9 has finally received its Wi-Fi certification, it just goes to show that this device is in the works. If you've set your eyes on this rumored device for the longest time, this could be good news to you, especially since the One X9 has been going in and out of the news for the past few months.

Earlier today, a Twitter user under the account name @LlabTooFer posted shared certification information on the One X9. Based on his Tweet, it can be seen that the device has passed its Wi-Fi certification. But apart from this certification announcement, @LlabTooFer shares that the device is being planned for a release in 2016. And judging from past devices, it won't be long until we finally get our hands on the One X9. In fact, there are rumors circulating that HTC will be unveiling this device during CES 2016 or at a closer event. Who knows, maybe the One X9 could be in for a sooner release?

Unfortunately for us, there hasn't been much information released about the One X9 apart from its Wi-Fi certification. Even the documentation posted on the website does not reveal that much information about the device other than the MT66330 component available on the smartphone, which will support a, b, g, n and ac connections on both 2.4GHz and 5GHz. These also come with information supportive for Miracast and Wi-Fi Direct. But considering these are pretty standard Wi-Fi features found on a number of HTC devices, it seems like a typical resolve for the One X9.

As for the specs available on the One X9, everything still seems to be on the gray side as the past rumors were debunked by @LlabTooFer and @evleaks. But based on what could be speculated from the information found online, the One X9 could be a larger HTC One A9 model with a 5.5-inch display. It could also possibly run on a MediaTek processor and have a 3,000 mAh battery included in the device. All these are mere speculations on the One X9 so they could still change in the coming months. But considering the One X9 is on its certification procedure already, its release could be pretty imminent.