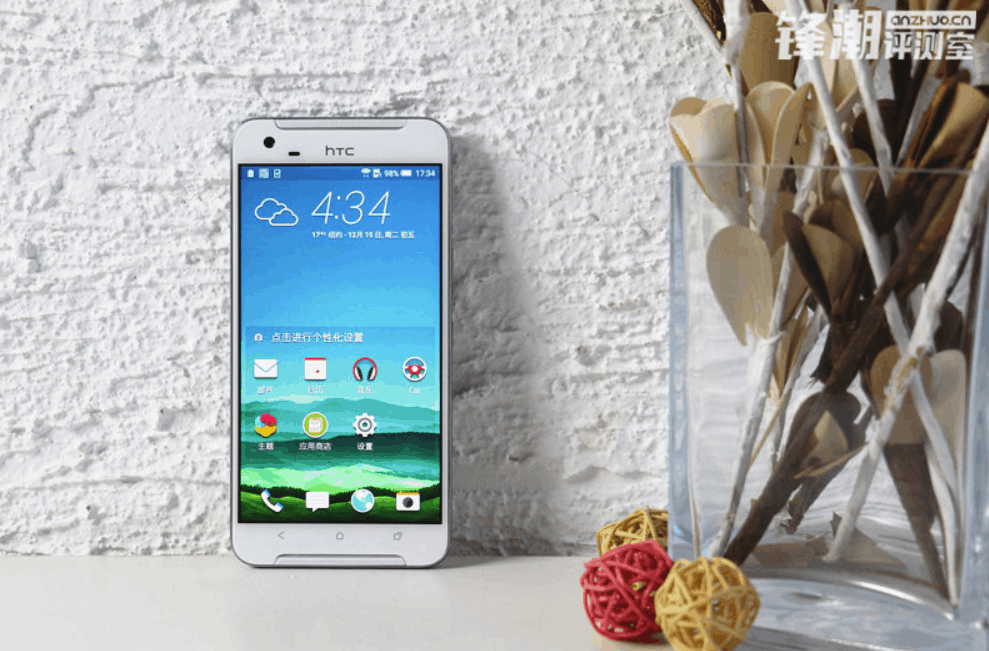 HTC was the third-largest smartphone manufacturer a couple of years ago, and today this Taiwan-based company is actually trying to keep its head above the water. HTC has been trying to captivate consumers with their products for a while now, but nothing seems to be working the way they want it to. The company has introduced a number of high-end smartphones this year, including the One M9 flagship which was announced back in Q1. HTC has also introduced the mid-range One A9 handset a while back, and even though that handset seems to be selling moderately well, HTC needs far more in order to turn things around.

That being said, the rumored One X9 handset has leaked yesterday after receiving both TENAA (China's equivalent to the FCC) and Wi-FI certification clearance. The phone has actually surfaced in quite a few images, and we were able to see pretty much every part of the device up close, not to mention that it was compared to One A9 in a couple of those images as well. It was just a matter of time before we see another leak, and we didn't have to wait long for it. If you take a look at the gallery down below, you'll get to see yet another set of One X9 images. The device sports three capacitive button below the display, and there seem to be two front-facing BoomSound speakers included here. This smartphone will be made out of metal, or so it seems. Anyhow, we already know its specs considering it has been certified by TENAA a while back, so let's check out what will it have to offer in that regard, shall we.

The One X9 will be HTC's mid-range offering, this handset will feature a 5.5-inch 1080p (1920 x 1080) display along with 2GB of RAM and 16GB of expandable internal storage. On the back of this phone you'll be able to find a 13-megapixel shooter, and a 5-megapixel snapper will be located up front. The device will be fueled by an octa-core processor clocked at 2.2GHz, though we still don't know which chip exactly will fuel the device. Android 5.0.2 Lollipop will come pre-installed here, at least that's what TENAA's listing reported, we do believe Marshmallow could be included though. Either way, HTC's Sense UI will be installed on top of Google's OS. HTC will introduce this mid-ranger really soon, though we don't know the exact release date just yet.