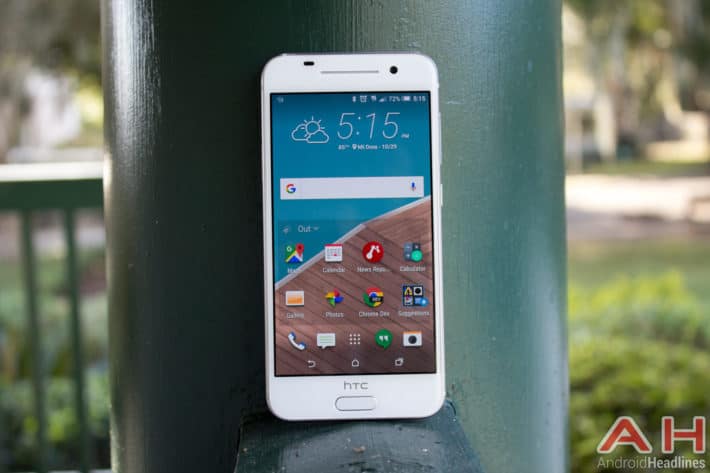 HTC is one of the very few Android OEMs alongside the likes of Samsung, Sony and LG, to have publicly announced their willingness to follow Google's monthly security update schedule. Now, according to a tweet by Mr. Mo Versi, the Vice President of product management at HTC, the company will start rolling out the December security updates for the AT&T model of the One A9 from Tuesday evening. The post also mentions that along with the latest security patches, the update will also include code that will supposedly improve the camera performance of the handset. As for Mr. Versi's post, it read, "Happy Tuesday! AT&T HTC One (A9) Owners – The latest security updates including improvements to the camera will be OTA'd out by tonight". The company had rolled out the November security updates for the device just a couple of weeks ago.

While HTC has committed itself to releasing monthly security patches to its devices, the promise is seemingly restricted to the high-margin, high-end handsets only. That's because while it has been rolling out the promised updates to its latest premium devices like the One M9 and the One A9, its mid-range handsets are not seeing the love unlike their more expensive stable mates. Meanwhile, as for the latest incoming update, there's no word on how long it might take the company to start rolling out the new software to all different versions of the smartphone. However, seeing as the AT&T model is already starting to get the update, it shouldn't be too long before other versions of the device get theirs too.

As for the tech specs of the One A9, the latest premium smartphone from HTC features a 5.0-inch 1080p AMOLED capacitive touchscreen and is powered by Qualcomm's MSM8952 Snapdragon 617 SoC. The device comes in two different RAM and storage configurations. While the base version of the smartphone sports 2 GB of RAM and 16 GB of built-in storage, the US version comes with 3 GB of RAM and 32 GB of storage out of the box. Imaging options include a 13-megapixel rear-facing primary camera and a 4-megapixel front-facing selfie-cam. The phone also comes with a fingerprint scanner and an integrated NFC chip. The device comes with Android 6.0 Lollipop out of the box with HTC's proprietary Sense UI laid on top, and carries a 2,150 mAh Li-Ion battery.