Looking for a last minute gift this holiday season? But not sure what to pick up? Well we have three great options here that won’t break the bank but still get the perfect gift for the techie on your list. These are all unlocked smartphones, so that you can buy one and the recipient doesn’t need to sign another contract for the gift. They can just activate it and use it on whatever carrier they are currently on. 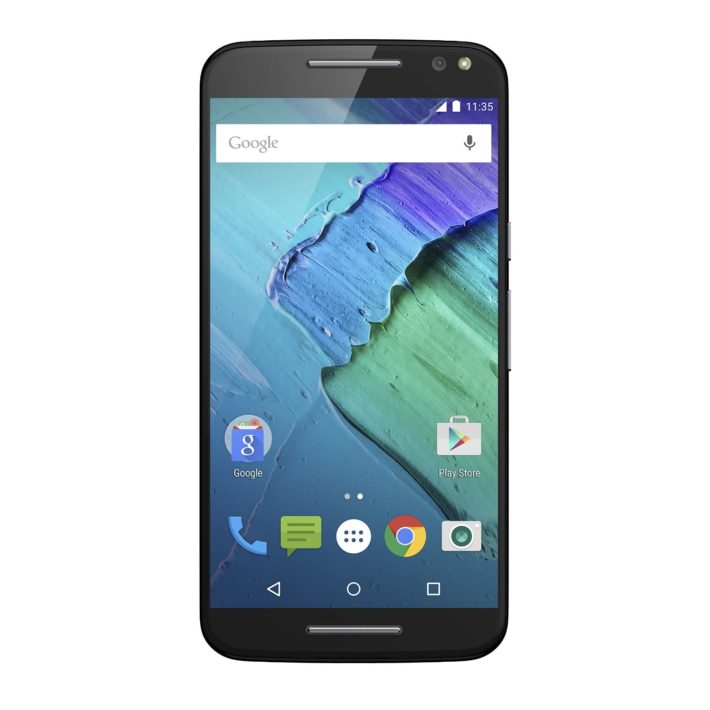 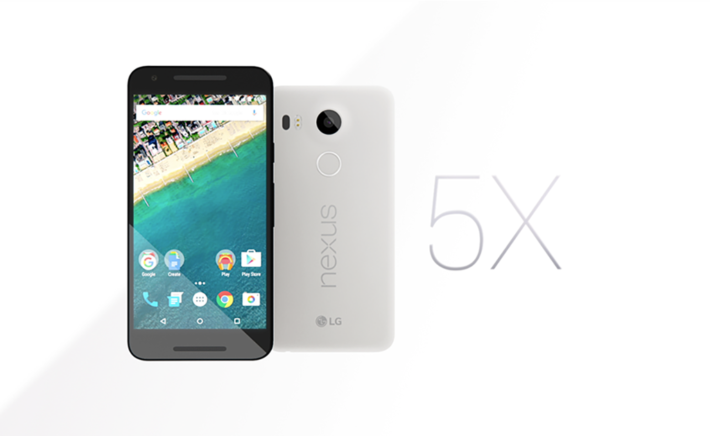 If you have someone on your list that is a hardcore techie, you can’t go wrong with the LG Nexus 5X. It’s this year’s Nexus smartphone, built by LG and Google and comes with Android 6.0 Marshmallow as well. As a Nexus, it gets updates from Google first, and also works on all four networks – Sprint, Verizon, AT&T and T-Mobile – much like the Moto X Pure Edition listed above. The Nexus 5X also has a 5.2-inch 108op display, Snapdragon 808 processor, 2GB of RAM, 16GB of storage along with a 12MP camera around back. 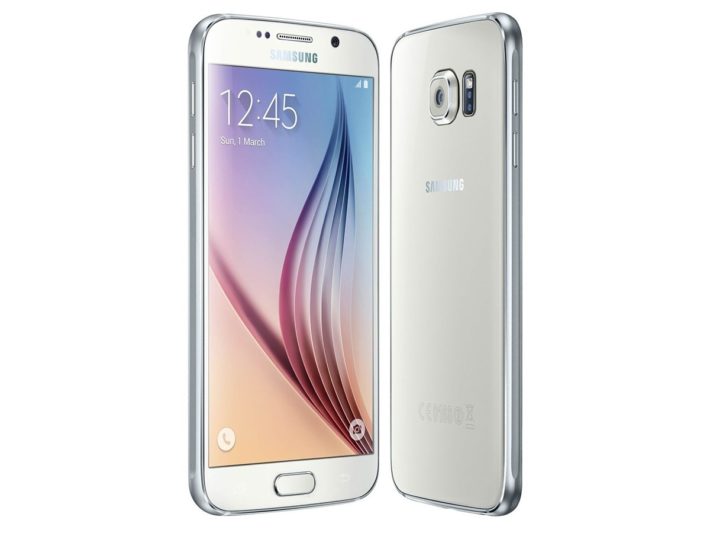 Samsung is the king of Android, and will be for at least a bit longer. This year’s Galaxy S flagship brought a whole new design as well as eliminating the microSD card slot and the removable battery. It was a departure from the old Samsung, really. The Galaxy S6 has a aluminum frame with a glass back and front and looks amazing. It also has that beautiful Super AMOLED display which has a resolution of 2560×1440 making it great for watching movies, YouTube and much more. It’s a great gift to pick up this holiday season.