Sometimes it’s difficult to find a gift for the techie on your list. There are so great tech out there, but which are really worth the money? Today, we’re looking at three smartphones that are off-contract, unlocked and under $300, that would make a fantastic gift this holiday season. With them being off-contract, it means the recipient won’t need to sign a contract to use the new phone. 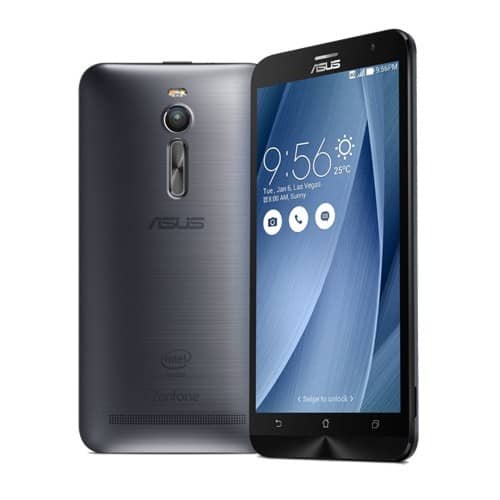 The Zenfone 2 from ASUS barely makes it into this category. But for the amount you’re paying, it’s definitely worth the price. Coming in with a whopping 4GB of RAM and 64GB of storage – not to mention a microSD card slot as well – there’s a lot to like about the ASUS Zenfone 2. It also features Intel’s quad-core 2.3GHz 64-bit processor, which makes the Zenfone 2 scream, and in a good way. 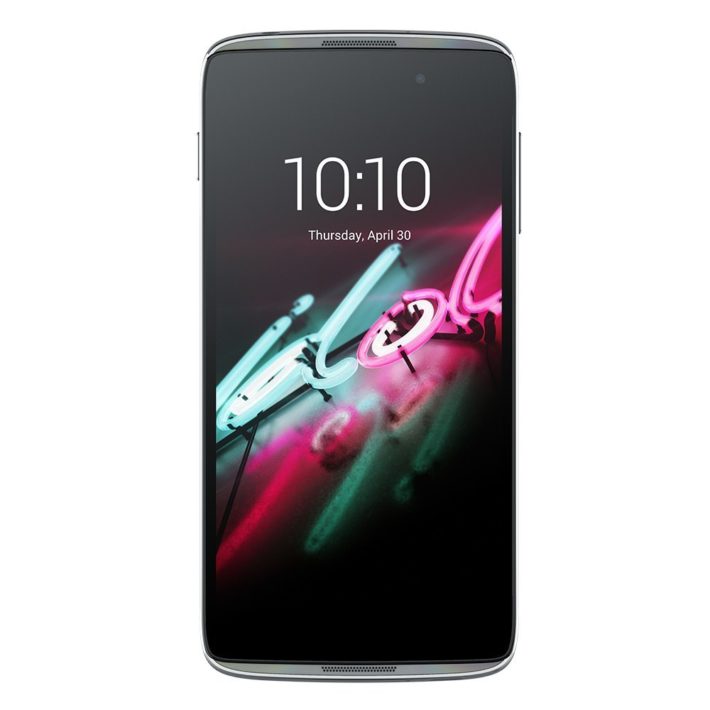 The Idol 3 comes in two variants. Both of which are under $300. There’s the 5.5-inch and the 4.7-inch version – both of which are linked down below. The Idol 3 has a 1080p display (a 720p display on the smaller version) along with a 13MP camera and 16GB of storage. One of the better features of the Idol 3 though, is the dual front-facing speakers that were built with JBL. So you’re getting amazing sound when watching videos and listening to music. Not to mention the fact that the Idol 3 definitely does not feel cheap when holding it in your hand. Something that other phones in this price range can’t compete with, yet. 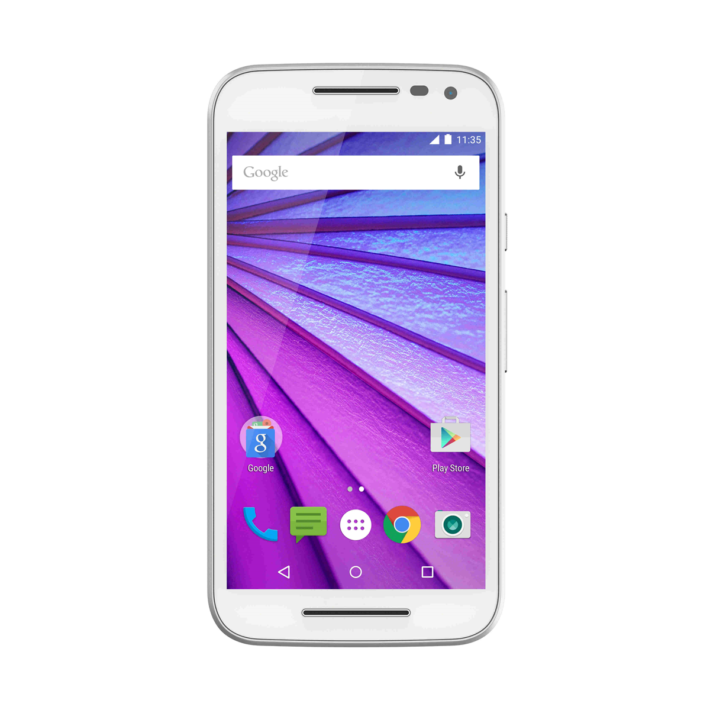 Each year, the Moto G wins all types of awards for being the best “cheap” smartphone. And this year it likely will again. The Moto G also comes in two models. One with 2GB RAM/16GB of storage and the other with 1GB RAM and 8GB of storage. We’d recommend the latter, for obvious reasons. The Moto G not only is cheap and well specced, but it also water resistant. So if you drop it in the toilet, sink, pool, or what have you, your phone will still be okay. Something that the other phones on this list can’t.