Who wouldn’t want to unwrap a gift and have a new gaming console pop out? Getting a PlayStation 4 or a Xbox One for the holidays would definitely be a great gift, and there are some other gaming consoles available as well. Let’s check out some more last-minute gift ideas this holiday season.

The PlayStation 4 is still the latest from Sony and it’s a pretty spectacular gaming console. It has a slew of great games that are actually exclusive to the platform. The PlayStation 4 also has all the greats like Fallout 4, NBA 2K16, and many others. Not to mention Rocket League which isn’t yet available for the Xbox One. The PlayStation 4 has 500GB of storage, which is great for downloading games and other apps for the console. Including everyone’s favorite, Netflix and Hulu. 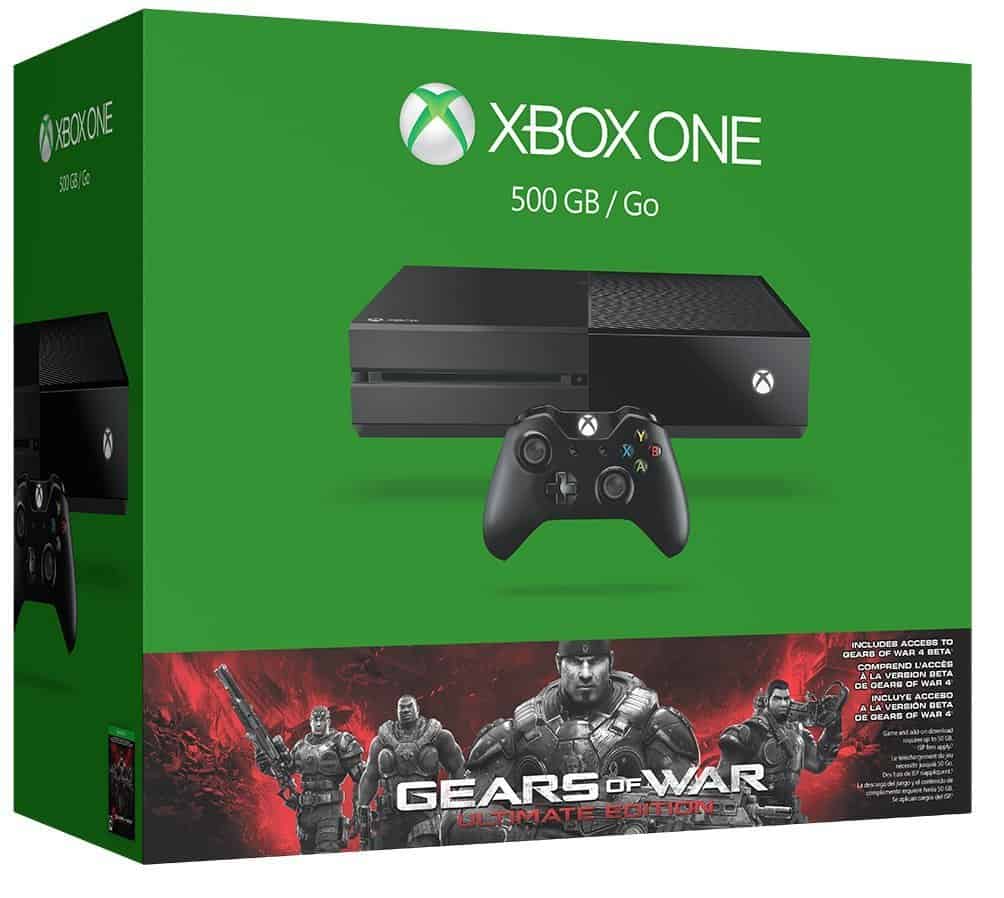 The Xbox One is the main competitor to the PlayStation 4 from Sony, announced in 2013. It has a number of exclusives as well, although not as many as the PlayStation 4 has. Additionally, it does also have 500GB of storage inside, again this is great for downloading and storing games on the HDD as well as other apps. The Xbox One is also great for being a set-top box which is exactly what Microsoft built it to be. The Xbox One also doubles as a Blu Ray player, definitely great for watching high-definition movies and such. 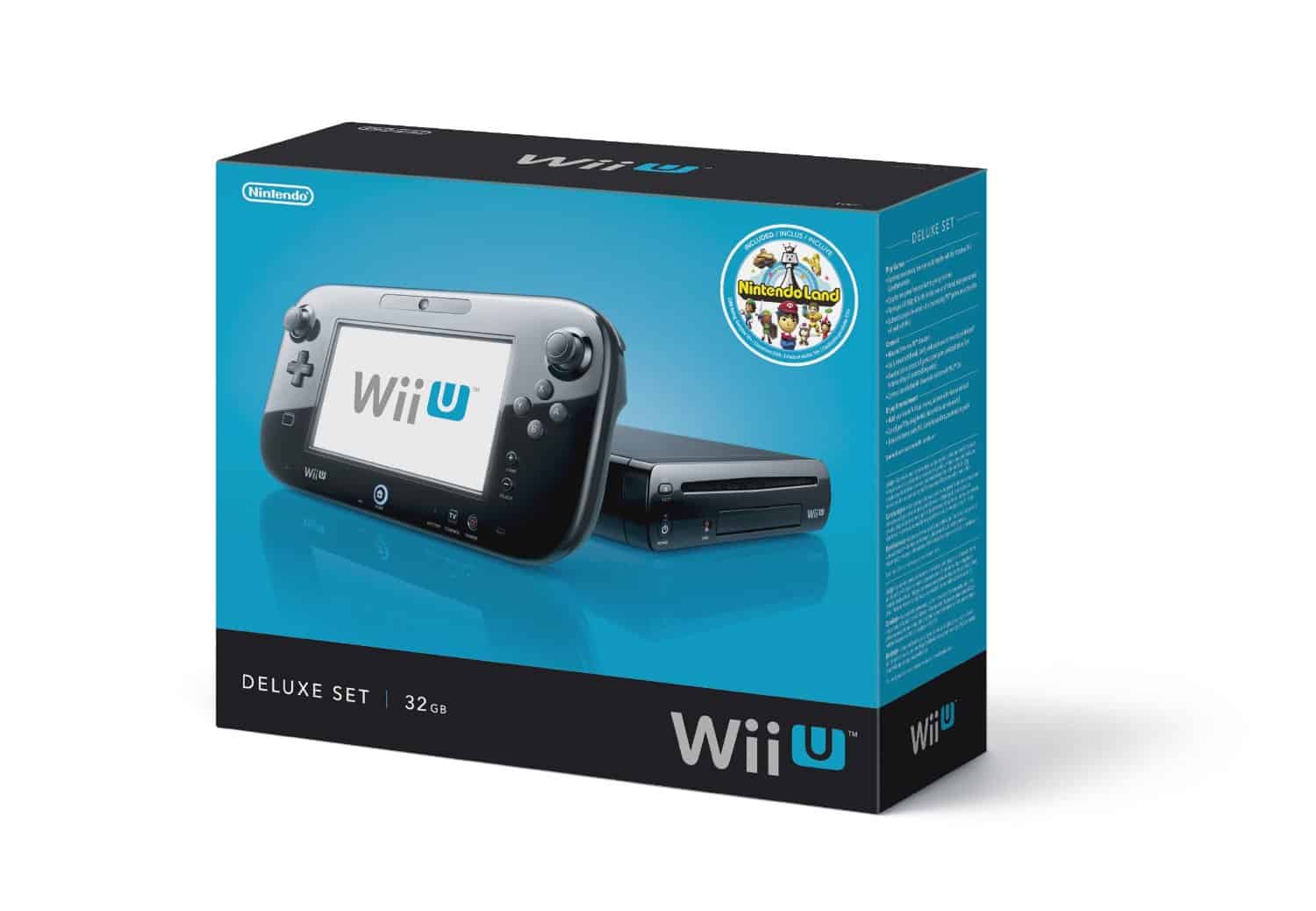