Skip to content
Trusted By Millions
Independent, Expert Android News You Can Trust, Since 2010
Publishing More Android Than Anyone Else
28
Today
28
This Week
717
This Month
6448
This Year
116421
All Time Android TV has been around for over a year now and has steadily been evolving. Picking up a new TV or set top box that supports Android TV would make for a great gift this holiday season. And there are some pretty spectacular ones that are available, from NVIDIA, to Sony to Google and a few others. 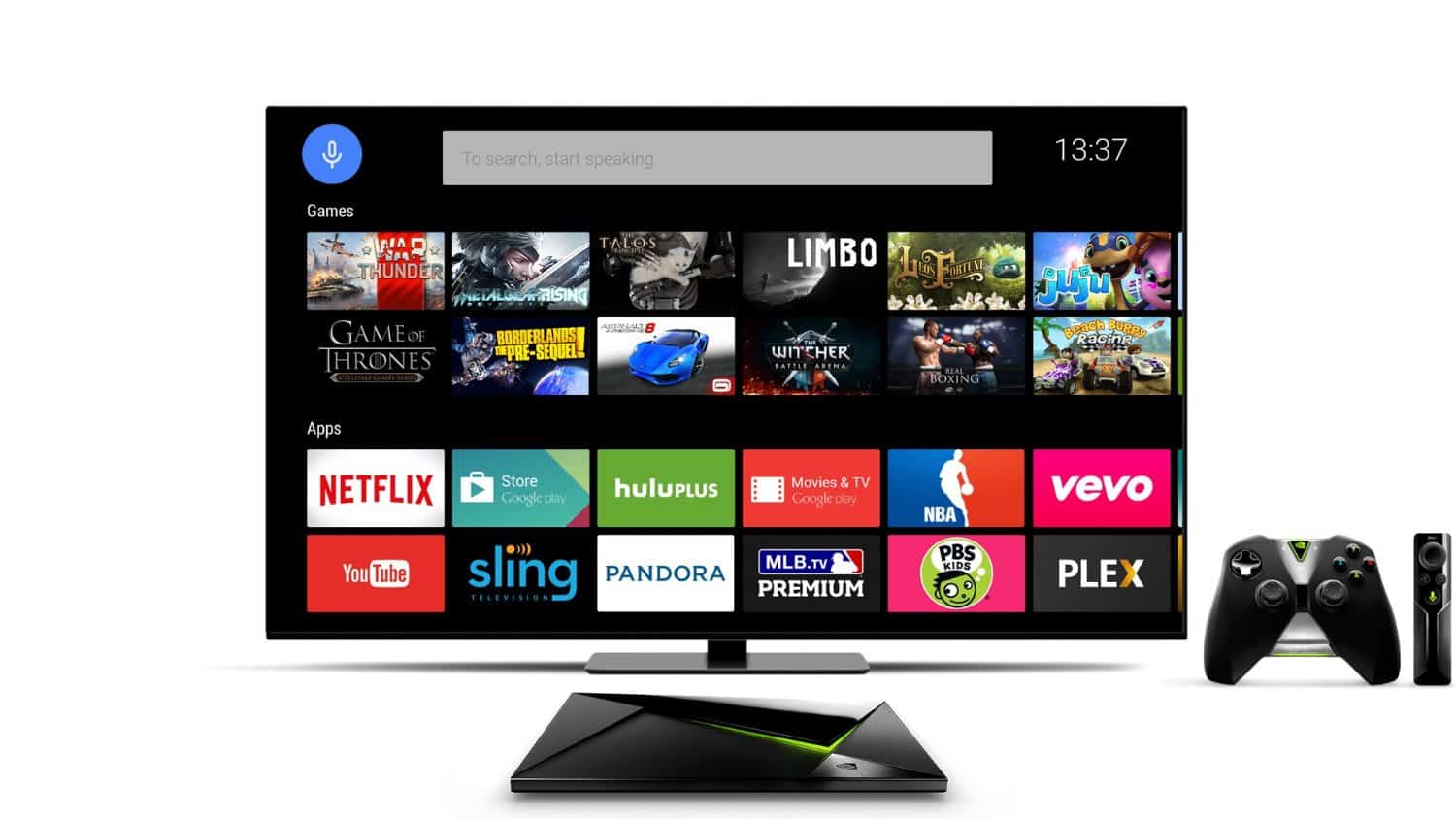 Perhaps the best Android TV set top box here in the NVIDIA SHIELD TV. It’s running on the Tegra K1 processor, so it’s great for gaming – which Android TV has been adding more and more games. Additionally, it comes with a remote and a game controller so you can take full advantage of the system. It has 16GB of internal storage, but there is a microSD card slot for expansion which can net you an additional 128GB of storage. NVIDIA also offers a 500GB version of the SHIELD TV, for those that want more space for games and such. 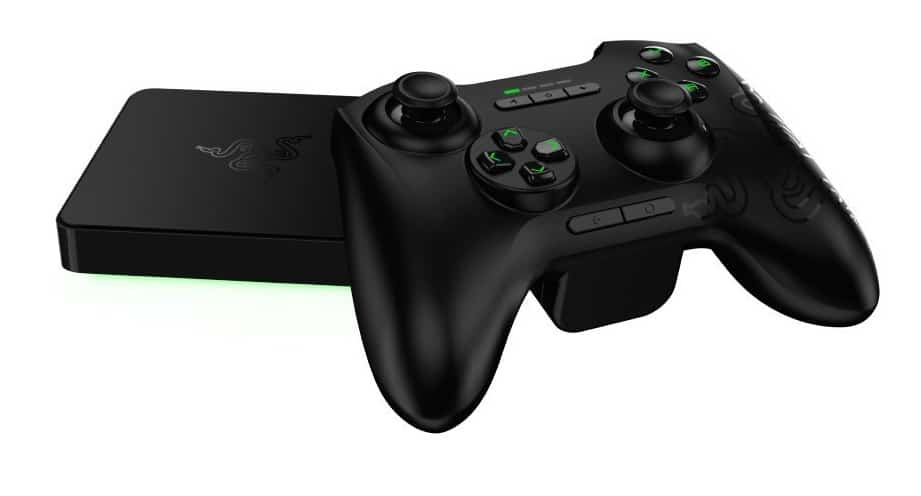 Razer also has an Android TV set-top box here, which comes in a bit cheaper than the NVIDIA SHIELD TV. Razer’s set-top box here does do gaming and does it quite well. The Forge TV can support up to 4 controllers, so if you want to play some games with your family this holiday season, this is the set-top box to pick up. It also supports Google Cast, so you can cast media from your smartphone to the TV, just like you can with Chromecast. 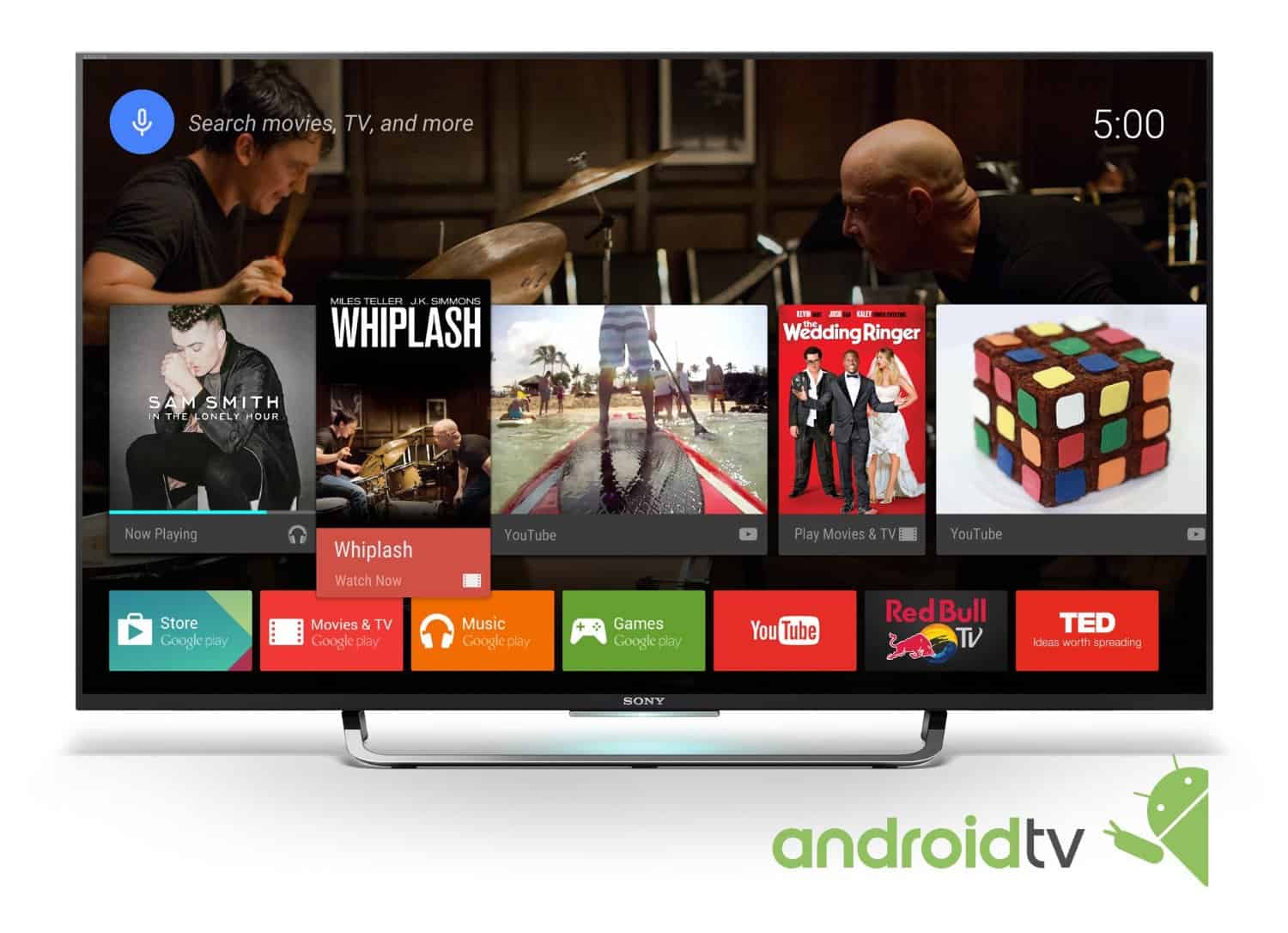