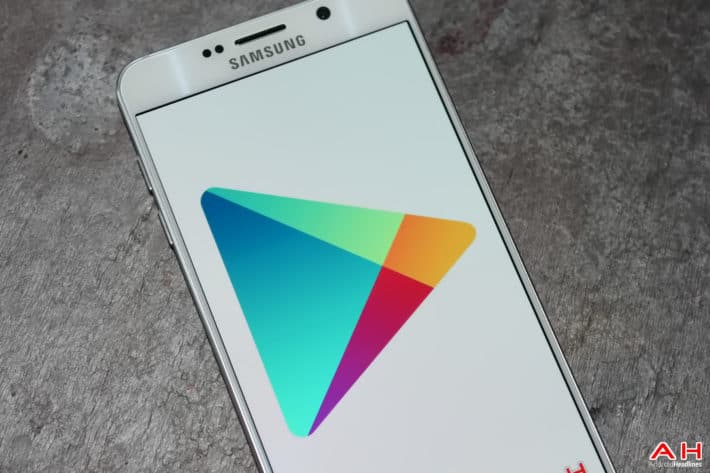 Just before the year comes to an end, Google has unveiled its top selection of apps, games, movies, and other items for 2015. As posted on Google Play’s home page, users can find the different materials that have been recognized by the company for being a top-seller throughout the year. Among the list includes a number of best Android apps and games identified by Google itself.

For starters, Google’s Best Apps of 2015 is a list complete with several different apps that have truly captured the public’s attention. Some of the apps included on the list are HBO Now, Snowball, Flipagram, Retrace, Robinhood, Skype, day FREE, and Twitch. To make things easier for their Best Apps collection, Google has separated apps based on Photography and Personalization. For photography apps, the ones included on the list are VSCO and Google Photos. As for personalization, Nova Launcher and Action Launcher 3 have made it to the list. Another list you will find useful is Google’s Best Games of 2015, which includes Android games such as Agar.io, Walking Dead: Road to Survival, Minecraft: Story Mode, Fallout Shelter, Crossy Road, Minions Paradise, and Clash of Clans. The games have also been classified according to different types such as Action & Adventure, Indie Games, Arcade Games, and Paid Games. If you haven’t downloaded any of these games yet, there’s still plenty of time for you to do so.

In addition to these lists, Google Play has also identified some of the top selling items under their Entertainment categories. Under the Albums list, Adele’s 25 spearheads the list, followed by releases from Drake, The Weeknd, and Kendrick Lamar. For Movies, the list includes Interstellar, Lucy, American Sniper, Big Hero 6, and many more. As for TV Show, the list starts with Game of Thrones, The Walking Dead, and Downton Abbey. Finally, for the top-selling books, the list comprises of Fifty Shades of Grey series, American Sniper, The Girl on the Train, Gone Girl, and many more. Apart from these ones already mentioned, you’ll find other lists that you’d find interesting. Check out the full list of Google’s Best for 2015 and see if you agree with their ranking.