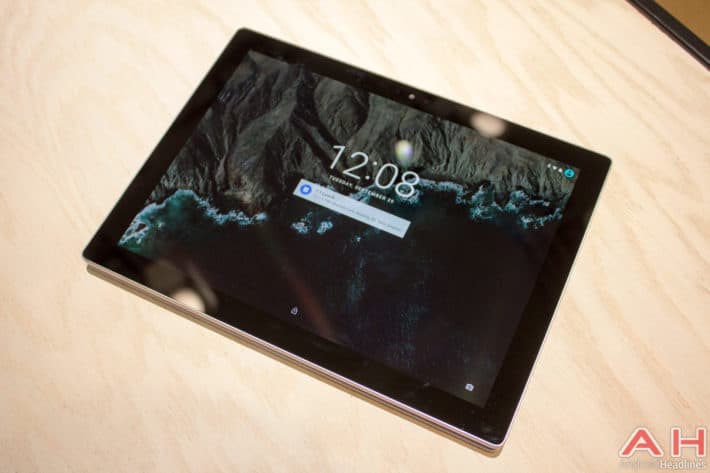 Google created their Pixel family with the introduction of a Chromebook in 2013, but it was not an ordinary one and it was designed by Google themselves. While most Chromebooks achieved much of their popularity from their affordable price points, the Chromebook Pixel featured the greatest pixel-dense display for any laptop at that time and a premium construction based on aluminum. Not to mention, better specs than any other Chromebook. Google released two additional models this year, updating most of the specs. In September, Google added a new member to the Pixel lineup, but this time it was a tablet. It is called Pixel C and once again, it was designed and built by them with premium materials and powerful specs.

Yesterday, it was reported that the Pixel C could become available to purchase starting next week from the Google Store. Now, the tablet has been spotted being benchmarked with two of the most popular tests, GFXBench and Geekbench, which indicates that the tablet might be nearing its release. While we knew most of the specs of the tablet as they were mentioned in the official announcement, thanks to the benchmark results, we got to know the clock speed of the NVIDIA Tegra X1 processor in this particular tablet. In the information section of GFXBench, it is mentioned that the cores of this processor will run at 1.9 GHz, although it isn’t clear if each of the cores will have such speed or just four of them will be running at this speed, as in other products that are powered by this processor. The tablet was tested running Android 6.0.1, which is the latest update of Android Marshmallow. You can check the benchmark results for both tests in the gallery below.

Let’s remember some of the specs of the tablet, it features a 10.2-inch display with a resolution of 2560 x 1800 pixels, giving a density of 308 ppi. It includes 3 GB of RAM and there is a version with 32 GB of internal storage and another one with 64 GB. There is a USB Type-C port to charge the tablet and the full-sized Bluetooth keyboard is sold separately, but it should provide a more comfortable typing experience. 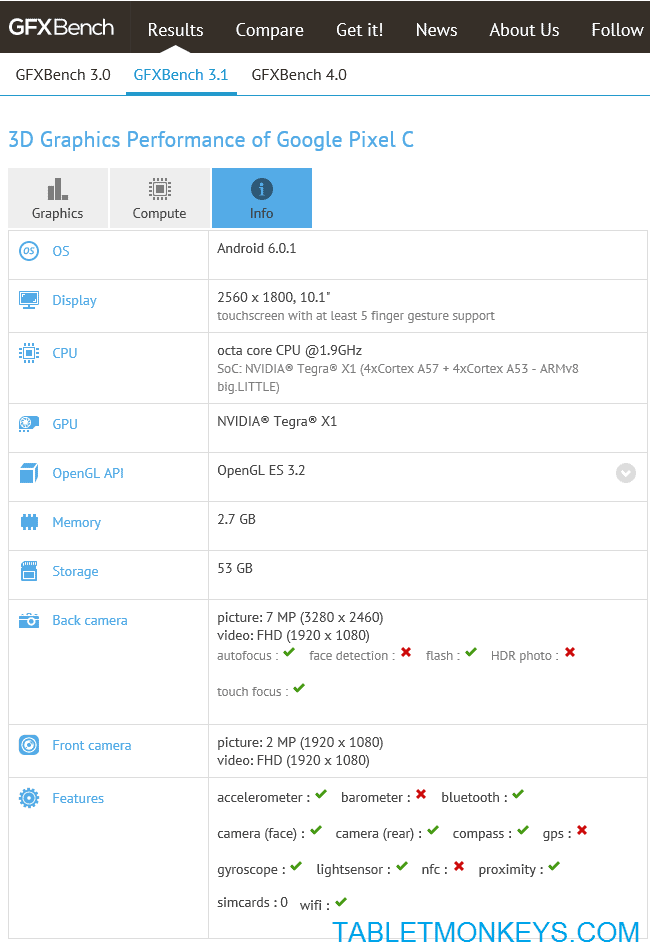 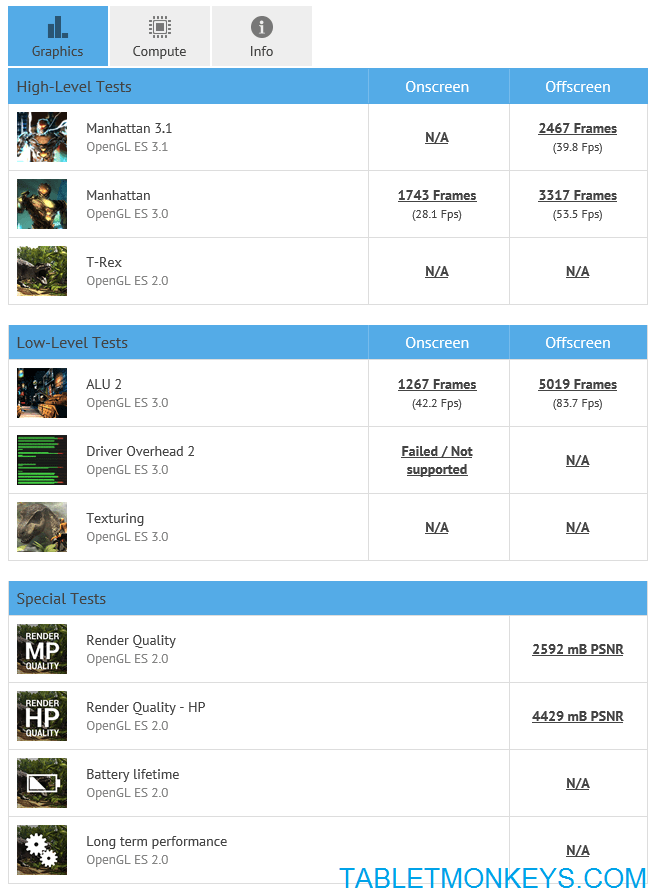 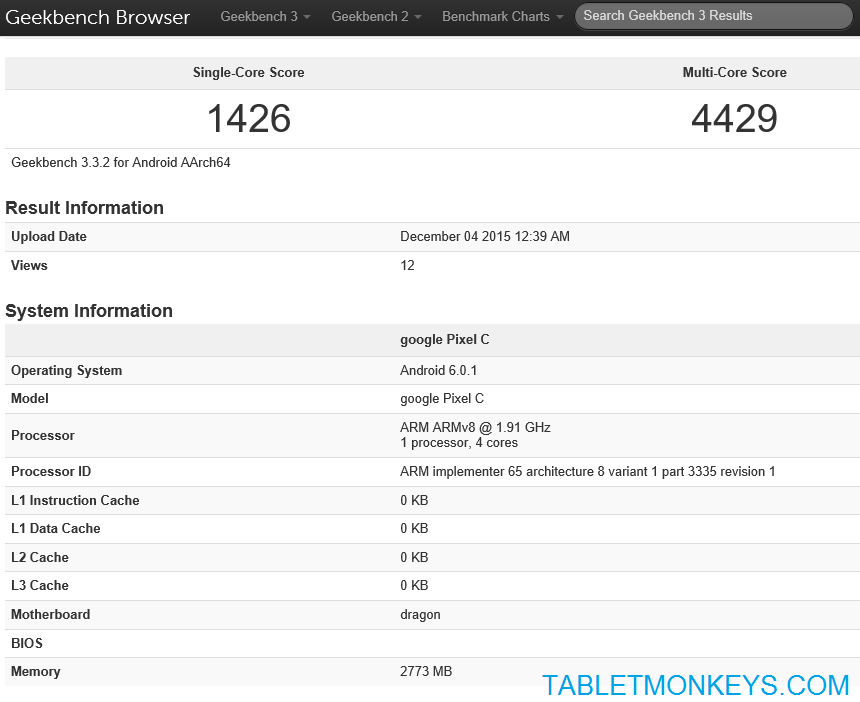