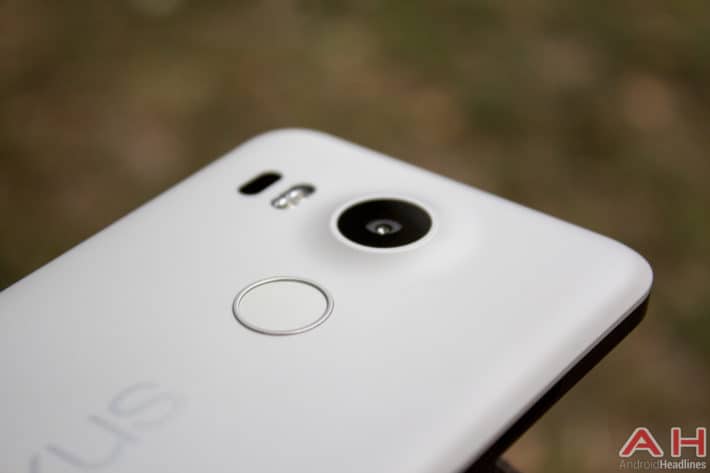 If you are a fan of Google products, they are a great company to work for, especially around and about the time of Christmas. You see, for 2011 Google Employees received a Galaxy Nexus with a customized rear cover (it had several different Google and Android icons). In 2012, employees could pick between the Motorola Razr M or the 2012 Nexus 7. In 2013, Google again gave employees a choice and this time, it was between the Nexus 5 or 2013 Nexus 7. Last year, Google gave employees Android Wear smartwatches and for 2015 – a Nexus 5X in the color of their choice, and exactly the same as the retail model. That's a great $300 Christmas gift, but for the Google employee who perhaps already has a current Nexus device, he or she may elect for Google to give a donation to charity instead.

It's possible that this will be the last year for Google to give away Christmas gifts of this magnitude and we don't know if employees of the other Alphabet businesses have received a gift from their employer, either. The reason why it may be the last year for Google to fill employees' Christmas stockings is because the wider business is evolving and maturing. Part of this maturity is that it is reining in costs, and of course providing employees with a retail packaged Nexus 5X is a cost. Against this, the goodwill that handing out a device in December is almost certainly worth more to Google than the $300 or so per device that that it will cost them.

The cynics amongst us might ask the question as to why Google didn't give out the more expensive Nexus 6P, and perhaps one reason for this is because the Nexus 5X has acquired a reputation for mysterious lag and slowdowns in use. Perhaps Google is making an effort to contain costs, or perhaps it is providing employees with a device that has some issues in the hope that the experienced gained by those employees using the device will help resolve the issues that the device has. Or it could be that the Huawei-built Nexus 6P is still difficult to get hold of because of high demand or short supply, whereas the LG-built Nexus 5X is easier for Google to supply?