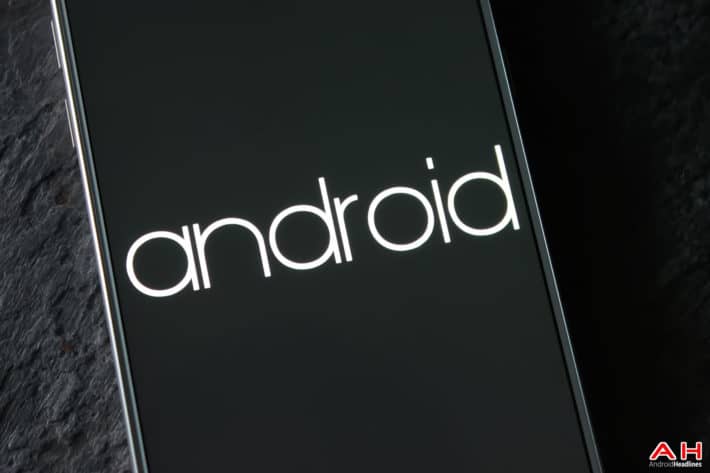 Much of the current talk on Android revolves around the newest flavor, Android 6.0 (Marshmallow). This is somewhat to be expected as this is still brand new and only available on certain devices, although that list of updated devices is slowing growing. However, in spite of Marshmallow currently only residing on about 0.5-percent of Android devices, this has not stopped the community looking towards the next version of Android, N.

It is no secret that Android N is going to be the next version of Android as the naming has come in alphabetical order in the past. Not to mention, it also seems highly guaranteed that it will be named after a dessert. Again, this is a tradition Google has employed since the early days. As such and in the lead up to any sort of announcement from Google on a future version of Android, what the name will be does always attract massive debate.

Google CEO, Sundar Pichai, is currently in India promoting the platform and discussing what the future of Android in India will look and be like. Interestingly, during one of the Q and A's which Pichai has taken part in, Pichai suggested that Google is toying with the idea of allowing the public to vote on what Android N will be called. According to the reports, Google is contemplating whether to let the name of N be determined via an online poll. What's more is that Pichai made it clear that if the poll does take place and Indians vote in numbers, this could possibly sway the results so that the N is not only named after a dessert, but an Indian dessert.

Of course, at this stage nothing is actually confirmed and the notion of Google putting the name of N to a vote is just one possibility that the company is likely entertaining and therefore, this still could just remain an idea, with the company opting to name the dessert themselves or through any other means. Either way though, it will be interesting to see if this does come to fruition and the Android community is provided with the opportunity to directly decide the name of Android N.