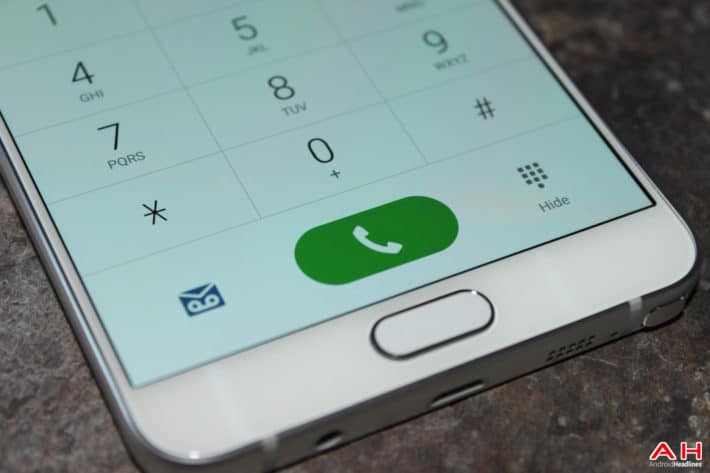 When it comes to Google and their apps, the company does have a ton of apps available for you to download and install. Of course, most of these apps do come as part of their Google package of apps and therefore, most of them will already be installed on your device and ready to use. That however, has not stopped Google from releasing the apps to the Play Store. A trend which we have seen being adopted by many manufacturers with their 'stock' apps as it is a good way to ensure users receive faster and timely updates thanks to the ability to update apps on a per-app basis.

Speaking of which, is now seems Google has released two more apps to the Play Store. The apps in question are the Contacts app and the Phone app. Both of these have now joined the ranks of many Google stock apps as standalone app offerings on the Play Store. Of course, being on the Play Store does not mean that you can run over and download them now. In fact, you pretty much can't. At least, most people cannot. As it does seem that the latest versions that have now gone live are intended for those running on Android 6.0 (Marshmallow). So to take advantage of either app you will need to be on a device running Marshmallow, namely, a Nexus device or Google Play Edition or any of the rare variants of other manufacturer devices which have seen an update rolling through. Although, the chances are, if you are running any of these devices, you will also probably see am update being pushed out to your device soon enough anyway.

According to the listings, there is not a whole lot you are missing out on. Of the two, the Phone apps seems to be the one which is receiving the biggest update and this includes newly added features like the ability to block calls and also a revised in-call UI. Nothing too spectacular, but nonetheless, new features. If you are running a Marshmallow device and would like to download/update your apps (or just interested to check out the latest Google apps on the Play Store) head through either of the links below. 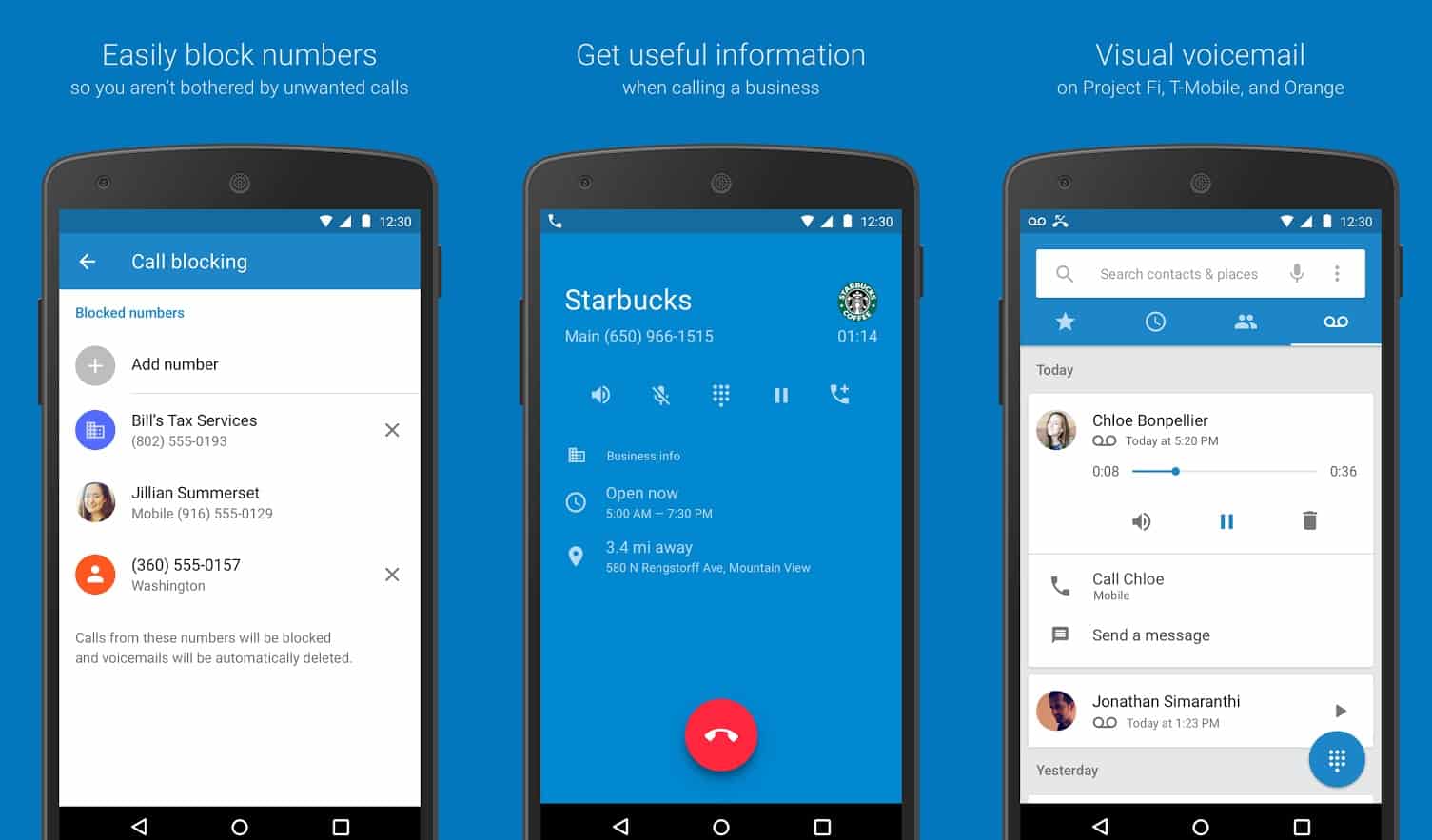