This year has been a good year for ASUS. The company released a number of great products throughout the year, although what was probably their stand out product in the smartphone market was the ASUS ZenFone 2. This was one of the first smartphones to really highlight that budget does not have to mean low-spec and was a smartphone which instantly attracted attention, praise and sales. Following the release of the original ZenFone 2, ASUS has also been bringing to the market a number of other variants, which differ in their specs and price and designed to cater to different customer needs. The most recent of which was the ASUS ZenFone 2 Laser. The big selling point with this variant is the size of the screen, as this one comes sporting a big 6-inch display

In terms of the specs, the ASUS ZenFone 2 Laser comes equipped with a 6-inch display, which makes use of a 1920 x 1080 resolution. Moving to the inside and the ZenFone 2 Laser is loaded with 3GB RAM and powered by a 64-bit Qualcomm Snapdragon 615 processor (clocking at 1.7 GHz), which is another one of the differences between this variant and the original ZenFone 2 which came running with an Intel processor. In terms of storage, the ZenFone 2 Laser offers 32GB internal storage as standard and there is also the option to expand, thanks to the inclusion of a microSD card slot (up to 128GB). Moving to the cameras and the ZenFone 2 Laser comes equipped with a 13-megapixel rear camera which is coupled with a 5-megapixel front-facing camera. The device is powered by a 3,000 mAh battery and comes running on Android 5.0 (Lollipop) out of the box. In terms of the network compatibility, the ZenFone 2 Laser works with 2G (GSM) 850/900/1800/1900 MHz, 3G (WCDMA) 850/900/1900/2100 MHz and 4G F(DD-LTE) 700/800/850/900/1800/2100 MHz.

If you are in the market for a new smartphone, then the ASUS ZenFone 2 Laser is currently available to buy from GearBest for only $324.38. This include free shipping and so for less than $325 all-in, this is an option well worth checking out. If you had previously liked the look of the original ZenFone 2 but was in the market for a larger device, then this will meet all of your needs perfectly. You can find out more about the ZenFone 2 Laser or order one by heading through the link below. 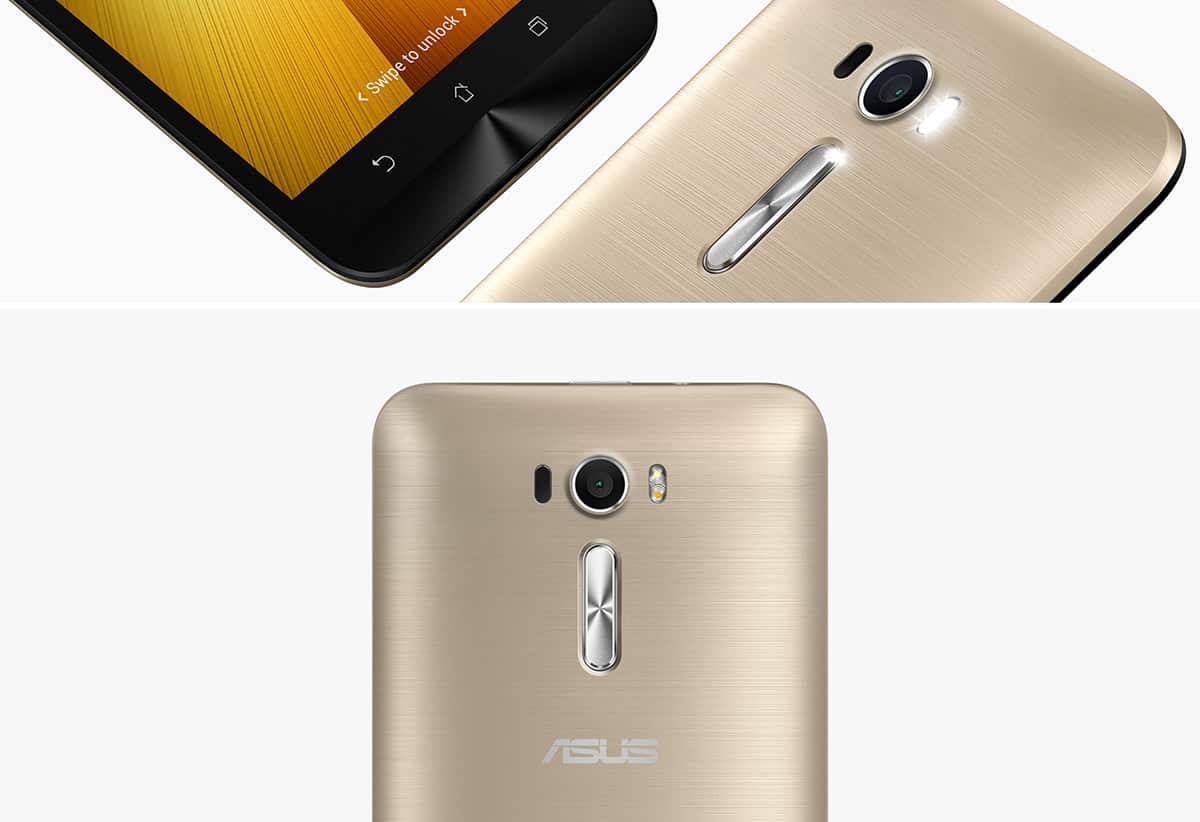 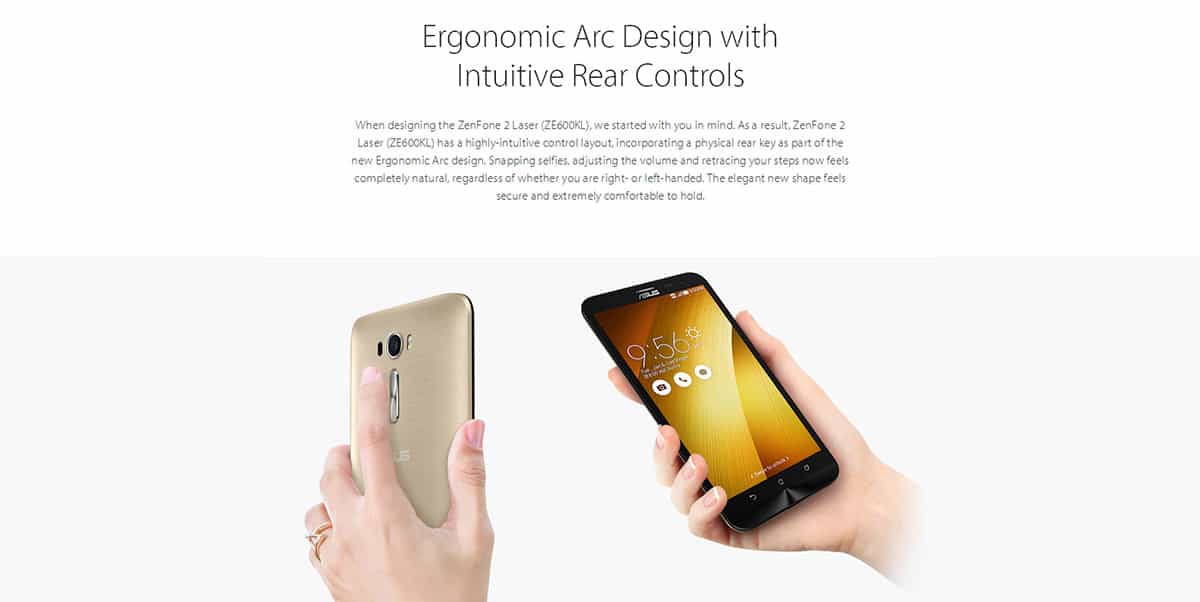 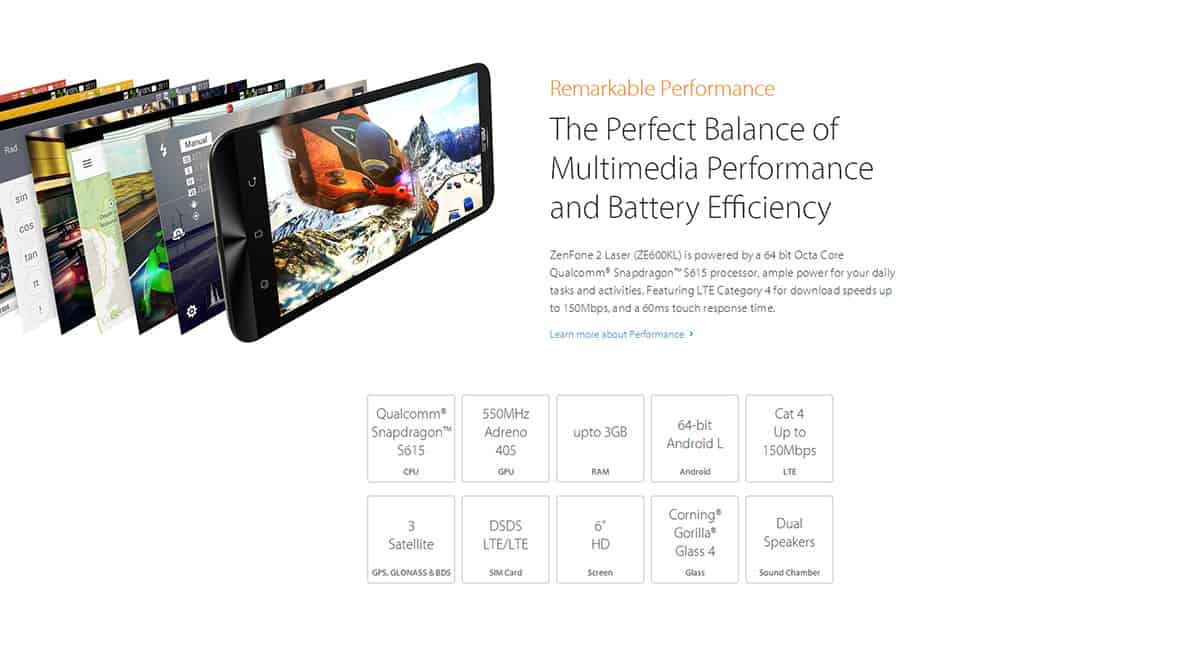 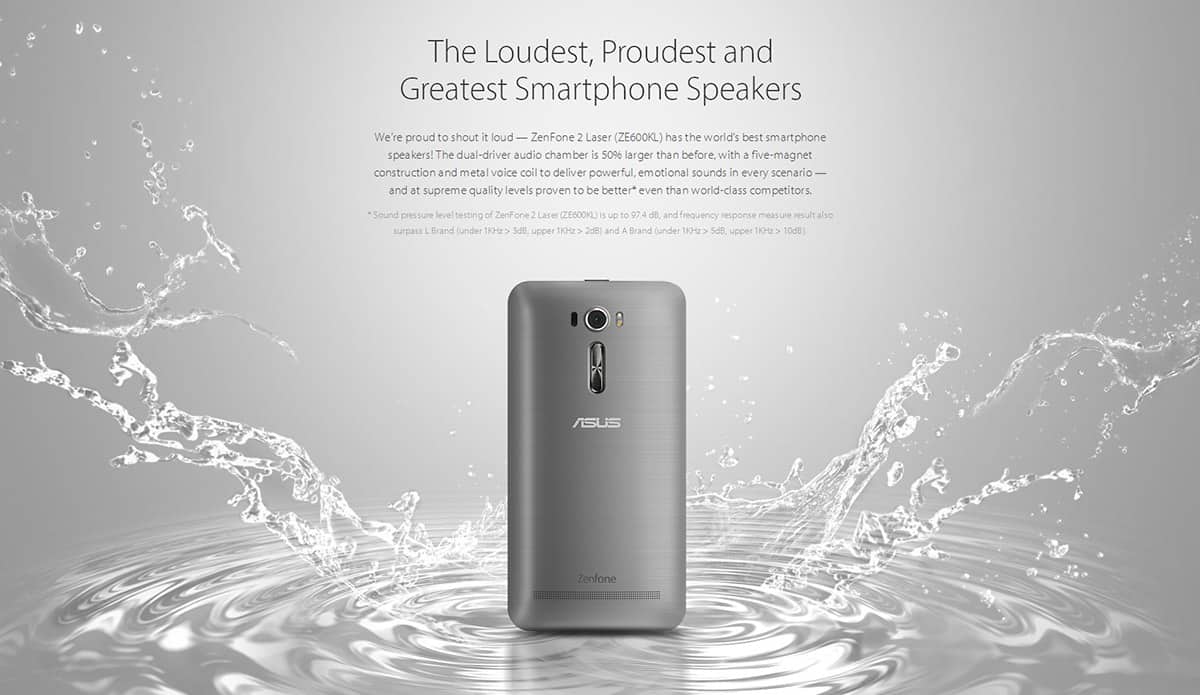 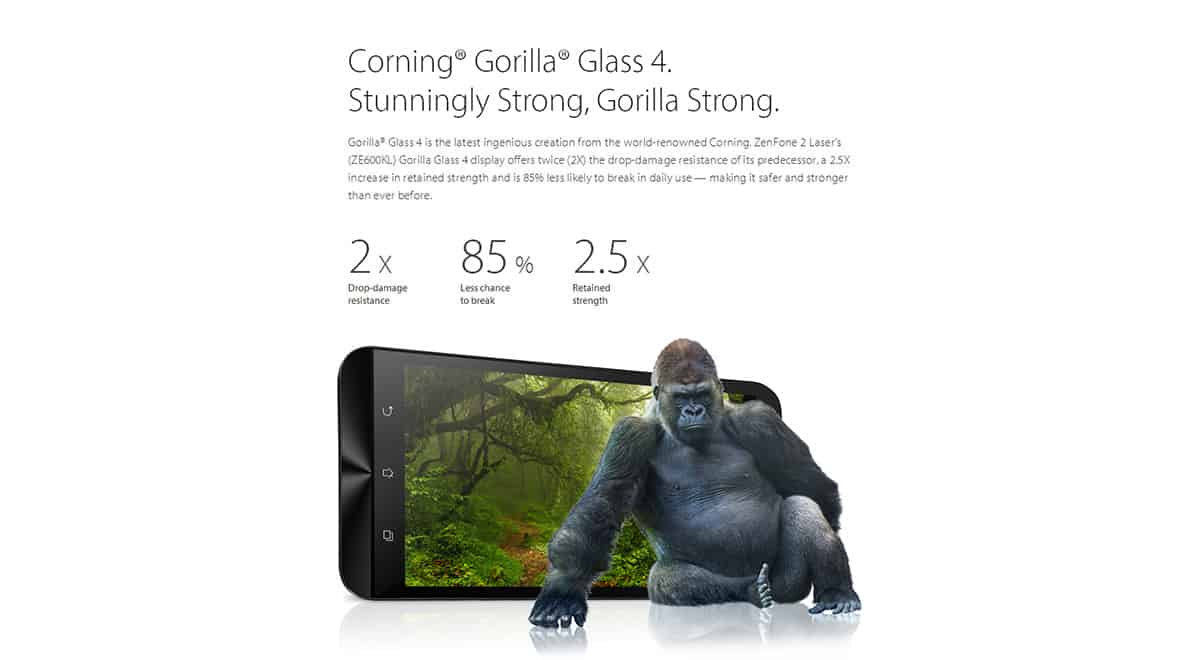 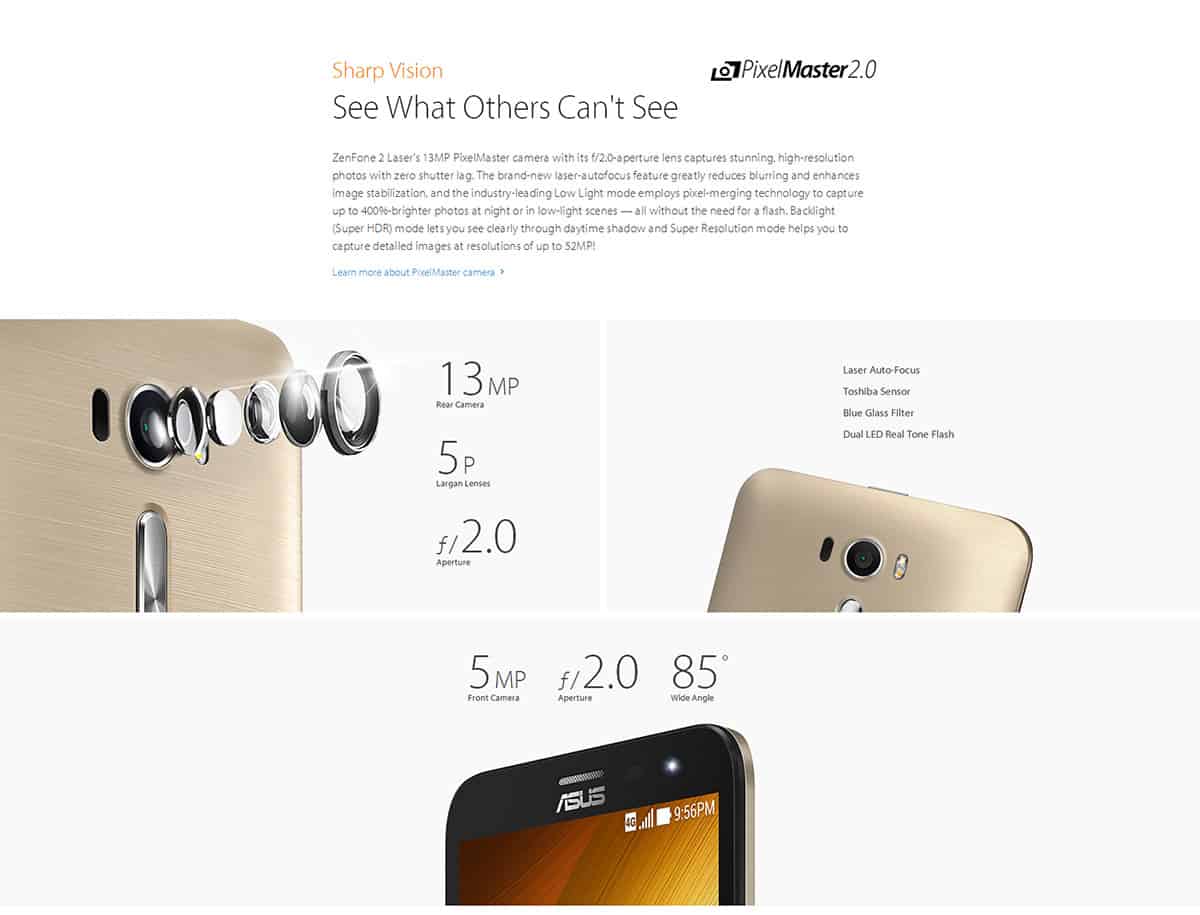 Buy the ASUS ZenFone 2 Laser
Trusted By Millions
Independent, Expert Android News You Can Trust, Since 2010
Publishing More Android Than Anyone Else
33
Today
184
This Week
184
This Month
3348
This Year
104825
All Time
Advertisement