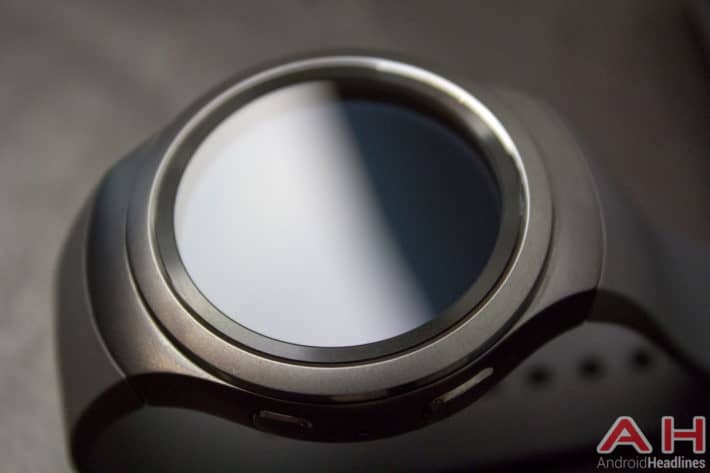 Samsung has released a number of smartwatches thus far, most of which are powered by the company's Tizen OS. The Gear S2 is the latest such products from Samsung, and this smartwatch is actually regarded as one of the best smartwatches out in the market at the moment. It sports a movable crown with which you can navigate through the OS, and the watch is also circular. It's well-designed, and a huge improvement over the first-gen 'Gear' smartwatch.

That being said, new reports surfaced in South Korea, seemingly sharing info regarding the upcoming Gear S3 smartwatch. Now, according to the report, Samsung's Wireless Business Department actually plans on developing a new SoC which will be designed for wearables, and that processor is supposed to fuel the Gear S3 smartwatch. As some of you might know, Samsung has used the Exynos 3250 in some of their wearables (both 'Gear' smartwatches included), and it seems like the company doesn't want to do that again. Samsung allegedly thinks that the Exynos 3250 is too powerful for the smartwatch, and are looking to decrease the number of Cortex-A7 cores, they're looking to use only two cores it seems. The chip is also expected to run at 1 GHz, which means the clock speed will be lower in this new SoC as well compared to Exynos 3250.

Now, Samsung has also used the Snapdragon 400 in the Gear S2, but that's also not a wearables chipset, so the company wants to create a third option here, a processor which will cater to wearables specifically, while not impacting their performance. Such SoC will certainly bring a number of benefits, like a better battery life. Either way, the Gear S3 smartwatch won't be announced anytime soon, at least if Samsung intends to stick to their release cycle. The Gear S2 was announced in August, and released in October, so we still have a long way to go before Samsung announces the third-gen 'Gear S' smartwatch, who knows what will happen by then. Either way, stay tuned for additional info, if we hear any more news regarding this new SoC, we'll make sure to let you know.