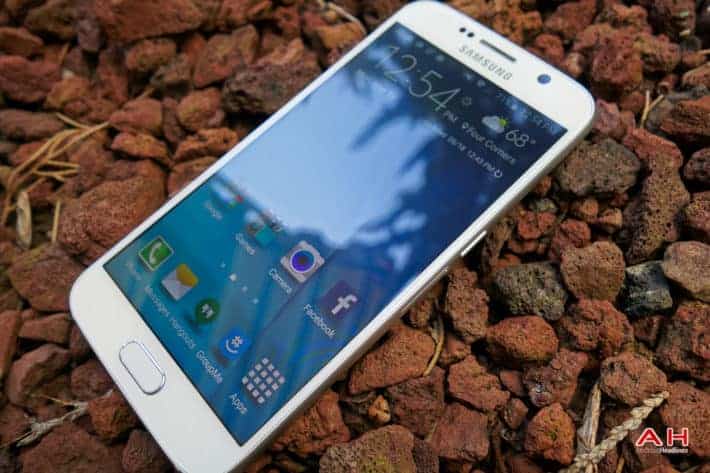 Leaks about Samsung and its Marshmallow update plans are flying thick and fast. Earlier in the day, an unconfirmed report out of Vietnam seemed to indicate that the South Korean consumer electronics giant already has a Marshmallow update timeline in place, whereby as many as twelve of its devices will get to taste Marshmallow in the first quarter of next year, while at least another four will receive the update in the second quarter. There have also been numerous reports floating around, which seems to claim that official Marshmallow ROMs for many of the company's other premium Android devices are also currently being tested. How many of those reports have any substance still remains to be seen, but for now, we seem to have yet another report of a current-generation premium Galaxy handset undergoing tests with its Marshmallow ROM.

The source of the report is a citation on the Geekbench database that apparently lists the international, unlocked version of the Galaxy S6 (SM-G920F) with Android 6.0.1 mentioned officially as the operating system. An earlier leak had already suggested that the Marshmallow update for the smartphone will be released in January of next year, and that, the testing for the same will commence in December itself. So the latest Geekbench listing lines up nicely with that report, even though it's important to note that like on most occasions, all reports are unverified as of now. However, if everything does fall in place like clockwork, the Galaxy S6 might be one of the very first devices from the Samsung stable to have Marshmallow rolled out to it.