Google Sheets is available in many countries, many of which don't speak English. Therefore, they don't always use Google Sheets in English, and now Google Sheets can finally do functions in different languages. In fact, it'll now default to your preferred language. A good idea for those that might be using Sheets in Spanish, or another language. When we say it uses your "preferred language" it uses the one you've chosen for your Google account, which means you'll have the same experience across all of your Google services.

If you've been using Google Sheets, and your preferred language is not in English, you will be getting a pop up in Sheets asking if you want to continue to use functions in English or switch to your default language. A good way for everyone to know about this new feature, as it can be very helpful but likely won't be known to many users, without this pop up. New users will see functions in their preferred language already, nothing to change there. And if you want to keep them in English just head to File then click on Spreadsheet settings and check the box to always show Functions in English.

Languages supported in this update include Danish, Dutch, Czech, Estonian, Finnish, German, Japanese, Malaysian, Italian, Hungarian, Polish, Portuguese (Portugal), Portuguese (Brazil), Norwegian, Ukrainian, Turkish, Swedish, Russian, Slovenian and Spanish. And of course, English is still there, for those that want to continue to use Google Sheets in English. The update should be available online right now, for everyone.

Google Sheets started as part of Google Docs – which eventually evolved into Google Drive – as an alternative to Microsoft Office, Open Office and even Apple's Numbers. It has gotten much better over the years, to the point that many people are using it in place of Microsoft Office, even when it comes to businesses and Universities. Which is pretty amazing. The reason for Google Docs and Google Sheets was for Google to get you to use more of their products, and show you more ads. And it has definitely worked over the past few years, and will likely get even better in the next few years. 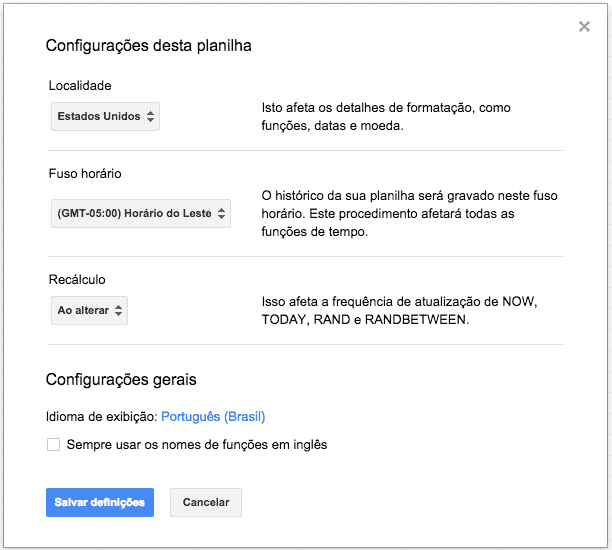 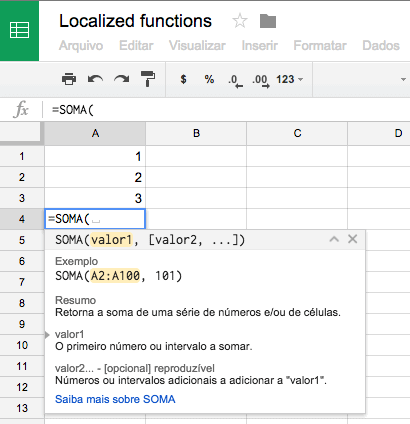