Skip to content
Trusted By Millions
Independent, Expert Android News You Can Trust, Since 2010
Publishing More Android Than Anyone Else
53
Today
136
This Week
53
This Month
960
This Year
127066
All Time 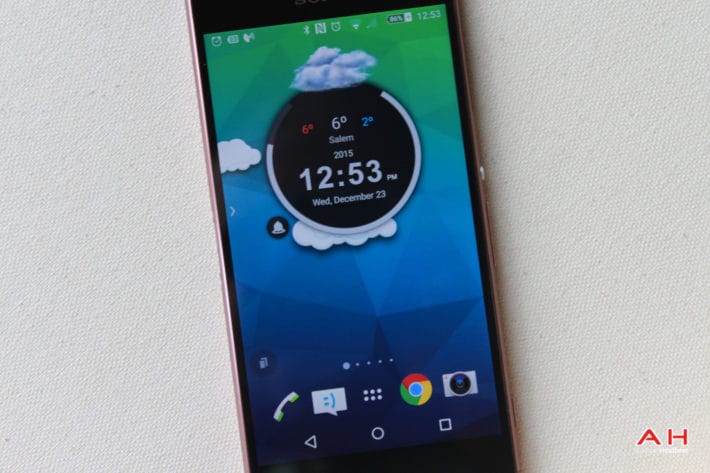 The first thing many users want to do with their brand new device is customize it, and that can include many different things from changing the ringtone for calls, notifications etc. as well as swap out the background. For those that want to take things a step further, there’s home launcher apps which allow for an unparalleled level of customization short of rooting the device. If you’re not too well-versed in the nature of launchers, or you have just been using the same one for years and could use a refresher on what’s available, here’s our list of 10 awesome launcher apps for Android worth checking out. 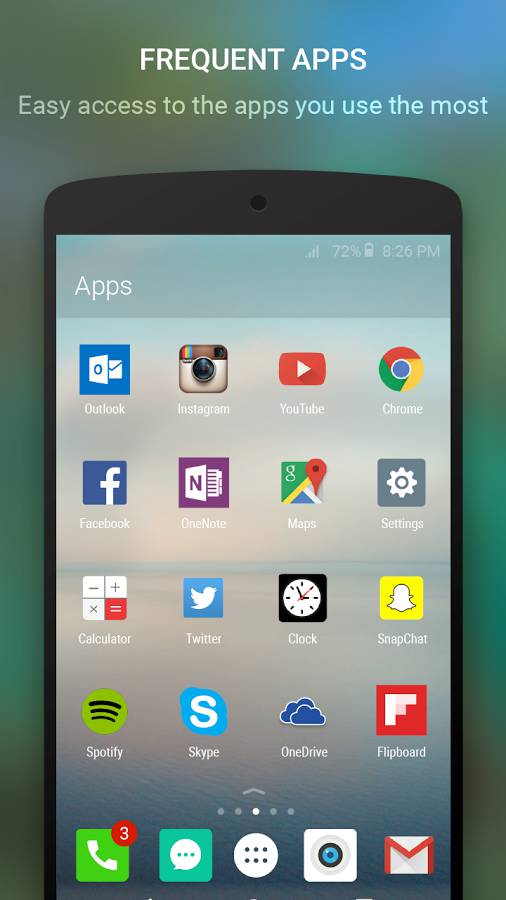 This is Microsoft’s Android launcher, which focuses on providing users with a meaningful experience by simplifying things down to the very basic. There is a little bit of personalization that can be had, but the idea behind Arrow Launcher is not endless levels of customization, rather it’s about presenting the user with their most used app (favorites) so that they can get what they need quickly. The no frills approach also means that the launcher will appear very minimal, but it does offer things like app arrangement prioritized by usage, and icon pack support. 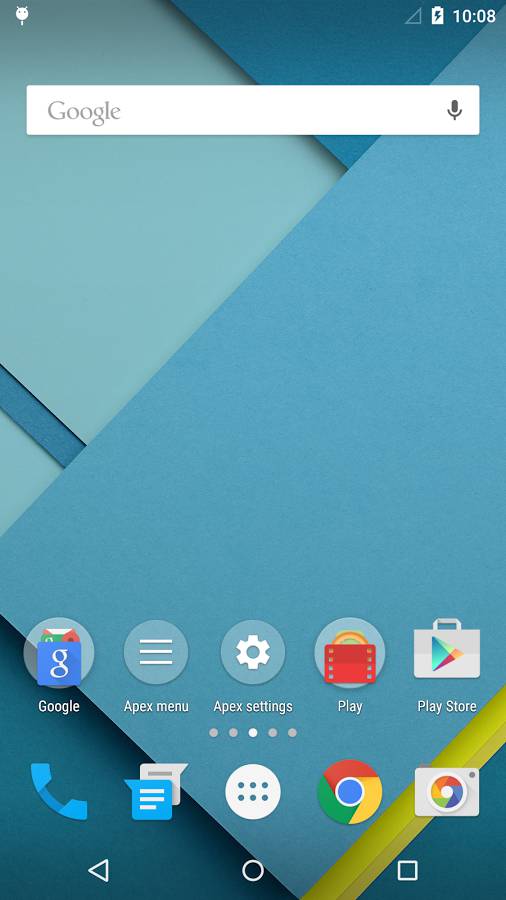 Apex has been around for a while which has gained them a large following, and rightfully so as they offer a ton of features and plenty of cusdtomization options. There is of course icon pack support, but you can also customize nearly every layer of the launcher with things like custom grid sizes for the homescreen and launcher skins. There’s also a pro option for the launcher which offers additional features like more gestures and overlapping widgets. 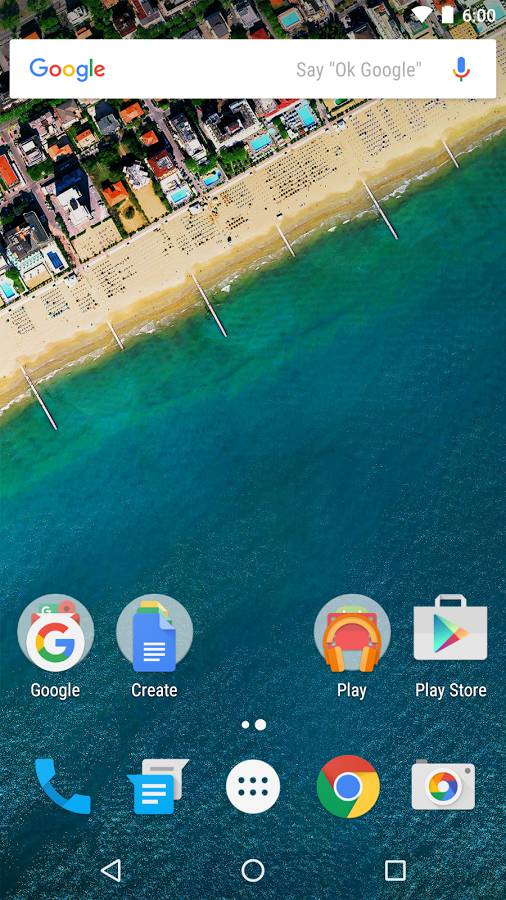 If you have a device running stock Android, like a Nexus smartphone, you’ll already have this launcher installed by default. If not, theen you can still download it from the Play Store. This is another extremely basic launcher that doesn’t offer huge amounts of customization, and instead focuses on putting Google Now front and center for the user. Despite its minimal set of options, it’s pretty decent and has a fairly smooth user experience. 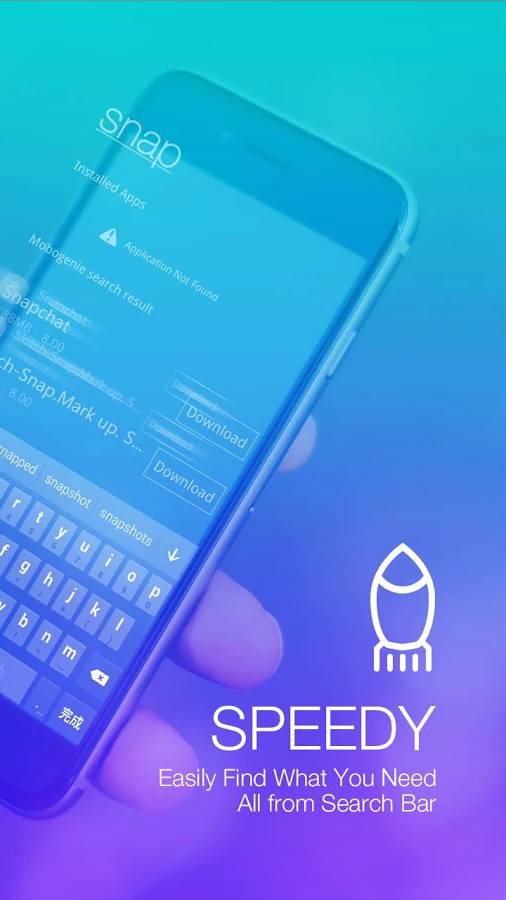 If speed is your thing then you’ll want to give C Launcher a minute of your time. While not as basic as the options from Google or Microsoft, it still comes with a more minimal set of customization features, although it does allow themes of which there seem to be many, and instead looks to deliver a fast, light, low-power consumption option to its users. 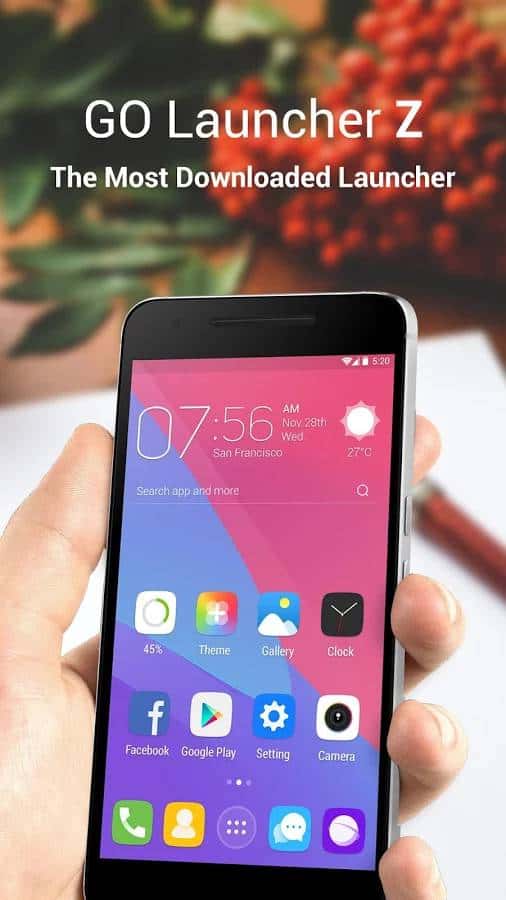 GO Launcher likely needs no introduction as it’s been around for quite some time and has been downloaded by somewhere between 100M and 500M users. If you enjoy skins, GO Launcher is where you should look as they more than likely offer the most options. Skins will automatically apply a unique look to your homescreen based on different themes like games or Disney films for example, and pair it with matching icon packs. GO Launcher also offers things like gestures and transition effects for a cool look when switching from page to page. 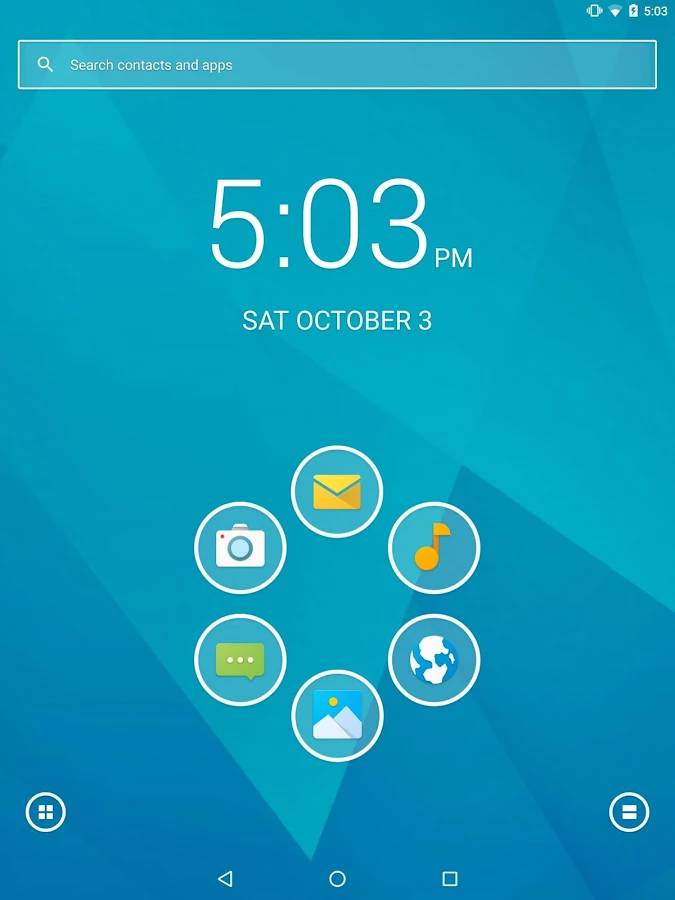 Carrying the torch for simple yet fast launchers is Smart Launcher 3. One of their main focus points is that it requires a very little amount of resources, but also offers up icon pack support, skin support, and badges for alerting the user to how many new notifications have come in for things likes messages or emails. It also provides double tap actions to launch a secondary action for apps, where a single tap will launch the app. 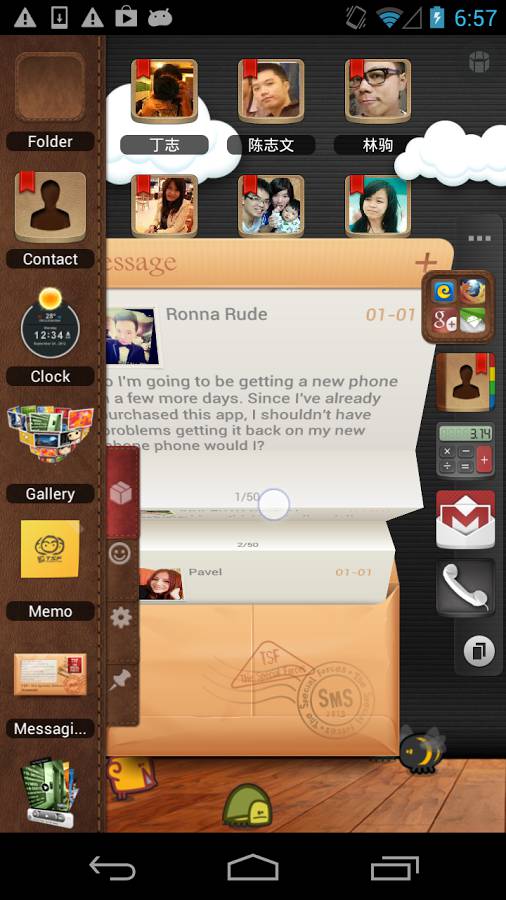 TSF is likely one of the most gorgeous looking launchers out there, offering up loads of customization through installable launcher plugins, and a main focus around everything being in 3D. TSF offers up all kinds of features from dynamic folders to a collection of gestures, and it also supports skins and icon packs. If you like visually stunning UI’s, TSF Launcher is for you. 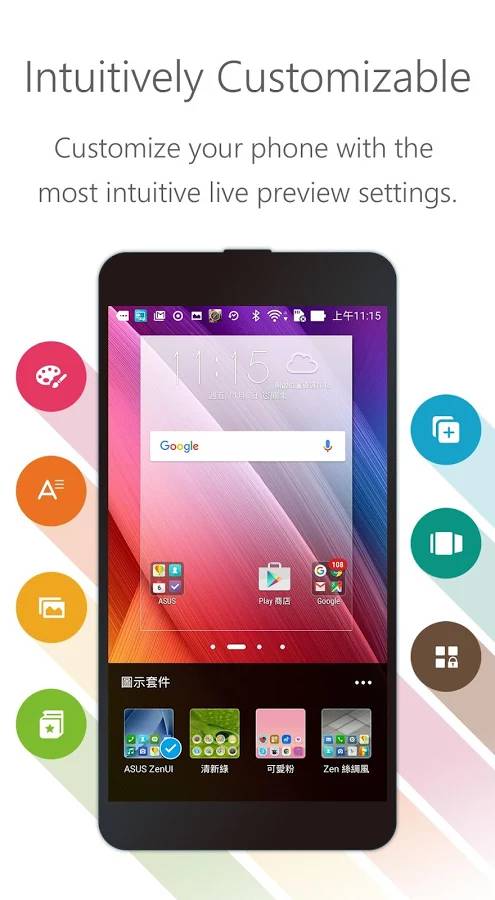 This launcher comes from ASUS and is based on the ZenUI found on their devices. It offers up a collection of different themes to customize the look, but its most popular features are the smart grouping of applications based on what they do, and the quick find feature. Various other customization options are available like different styles for folders, font styles and sizes, and different animation effects for transitions and other actions. You can also see what all of this looks like before applying the changes thanks to ASUS’ live preview feature. 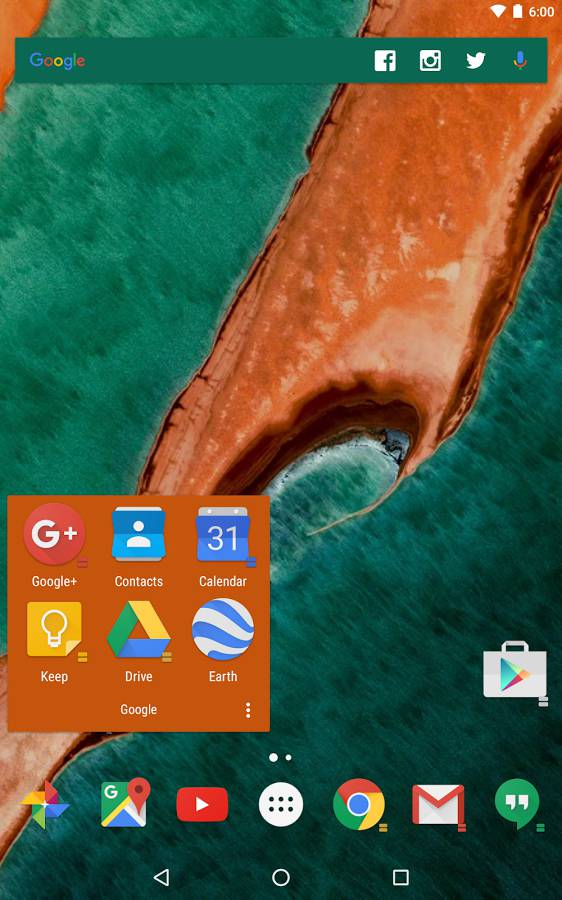 One of the best launchers available is Action Launcher 3 (which actually just went through a nice big update yesterday), which offers up a host of different features that are hard not to love. Quick Theme is one of the biggest as it uses Google’s material design color extraction technique to customize elements on the home screen like the Google Search bar, folders, and quick drawer, based on colors from the wallpaper you have. It supports icon packs too, and thanks to the new Quick Edit feature Action Launcher 3 will suggest icon packs to you by long pressing any single icon on the homescreen, so long as you have icon packs installed on the device. 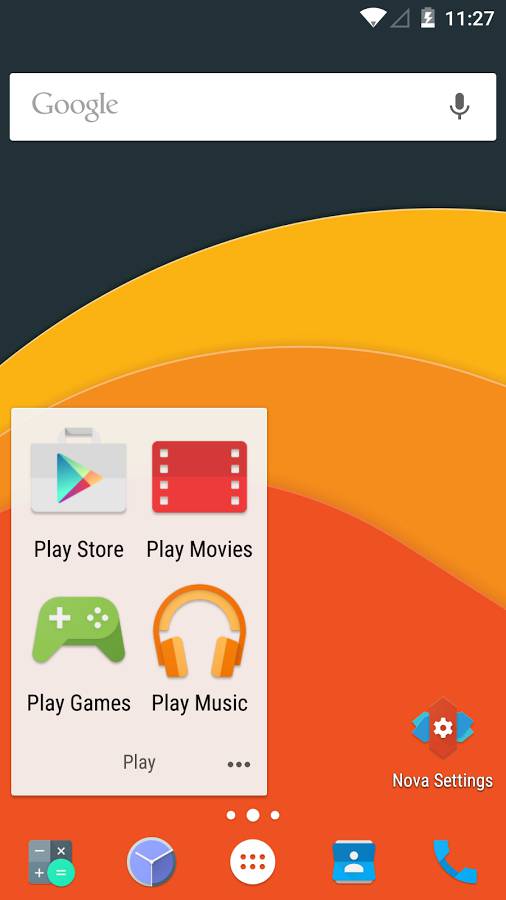 If customization is king for you, Nova Launcher is easily the most comprehensive. It allows you to fine tune and tweak just about every aspect of the homescreen and the device, from icon packs, to gestures, icon sizes, transition effects and folder animations, hidden status and navigation bars and more. You can also create multiple layouts and backup your launcher profiles, to either switch them on the fly or backup a single profile in case you have to apply a factory reset. You can also pick up things like custom drawer groups and actions for swiping up on designated icons. This is the launcher for those who want to dig in and adjust nearly everything.