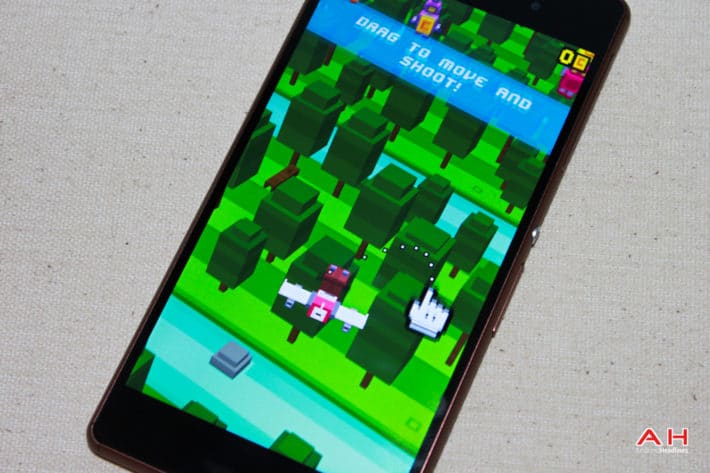 Arcade games can be a lot of fun, and for those of you that grew up in an era where arcade games were all the rage they can also bring about a little bit of nostalgia. The arcade genre has lent itself well to the mobile platform and there always seem to constantly be new arcade games releasing to the Play Store, but if you don't care for searching through the huge lists of games to track down those worthy of your time, here are ten you should definitely check out. 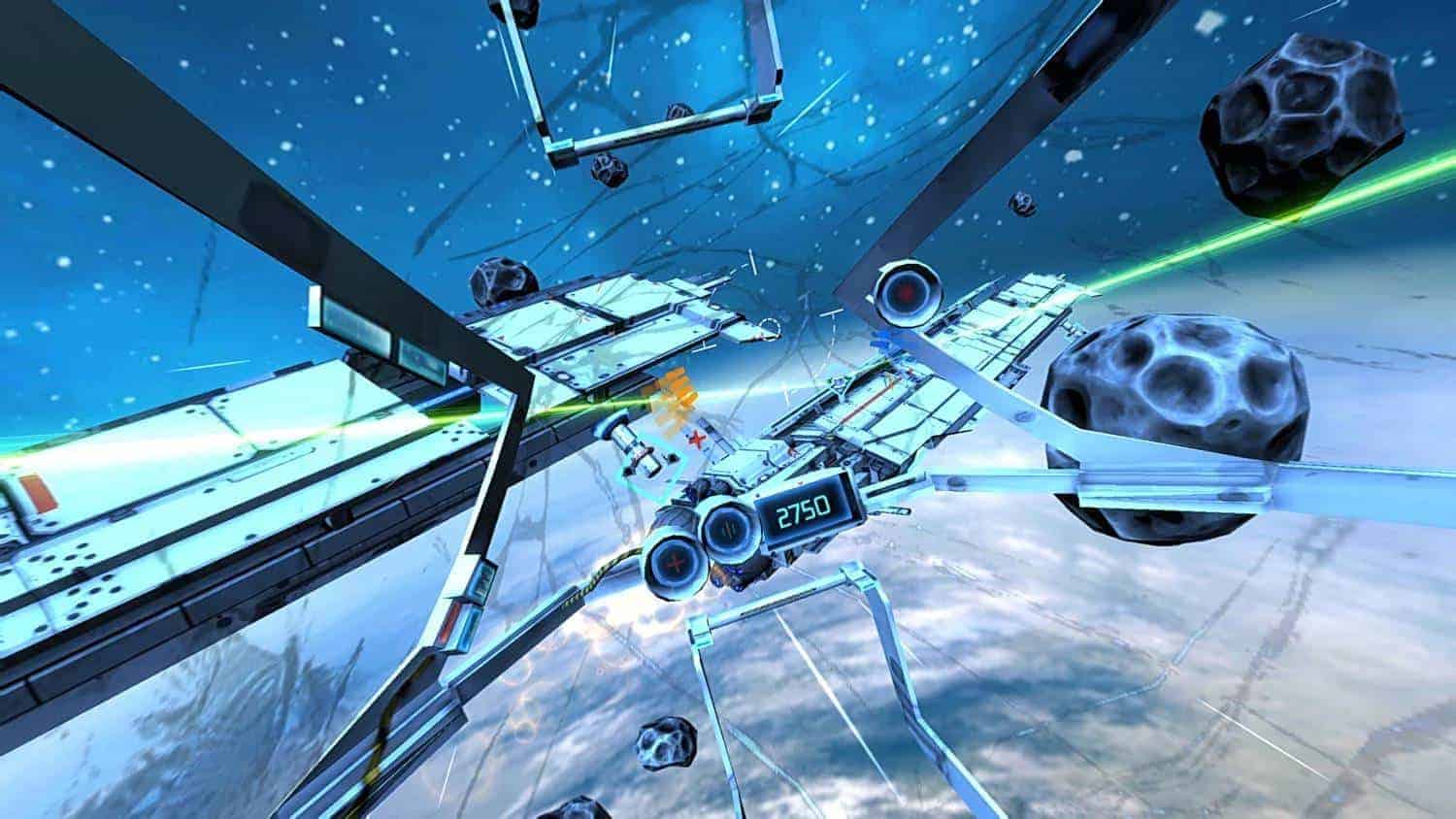 We'll kick off the list with a game meant for the Cardboard VR experience. It's a space shooter that has a handful of massive 3D space environments you can fly through and you can shoot down the enemies you can encounter during your travels. You can also make upgrades to your ship, because what would a space game be without this capability? 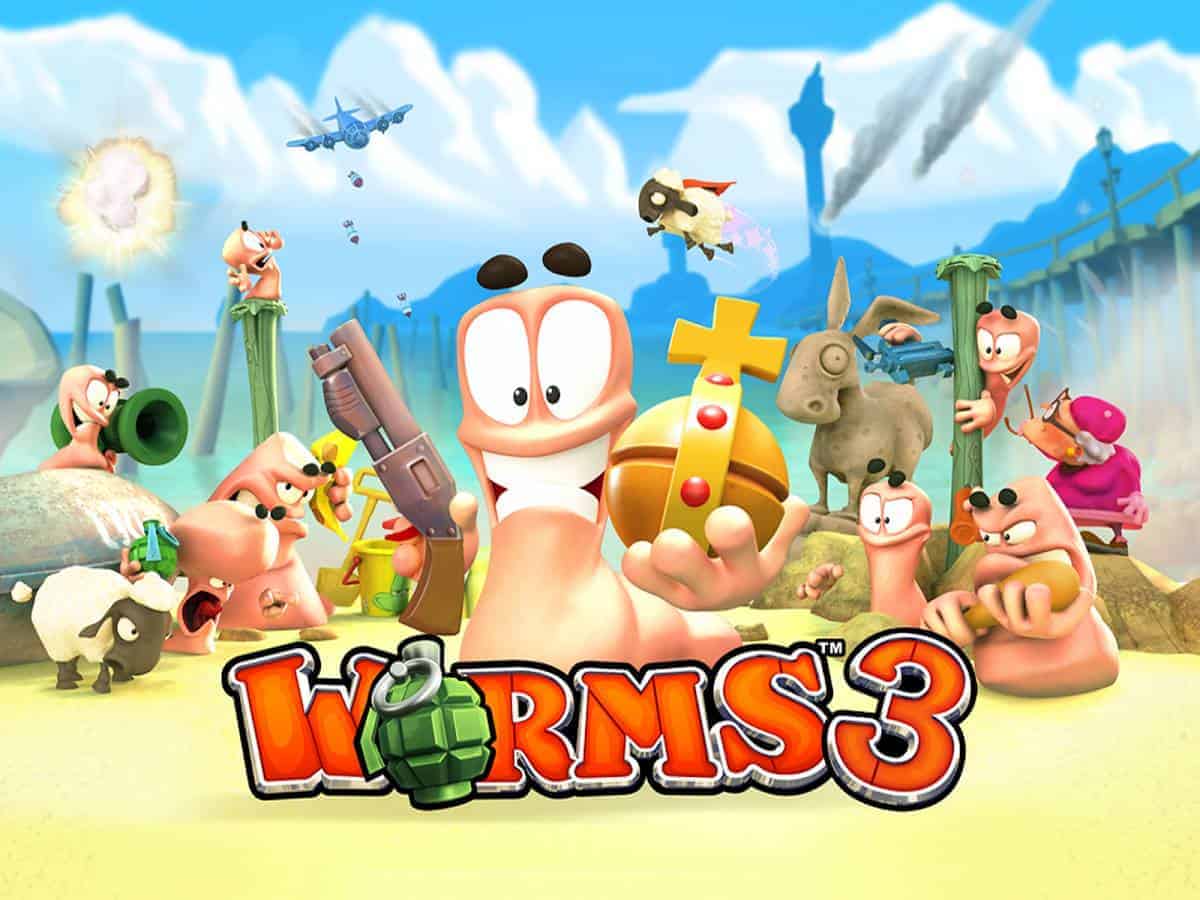 Worms 3 is a classic arcade game series and it's one which has made its way to mobile with much fanfare. If you've never experienced the fun of Worms, it's definitely worth a look. You can play in a single-player campaign mode or against others in multiplayer, and there's loads of missions to go through so it shouldn't be something you finish too quickly. 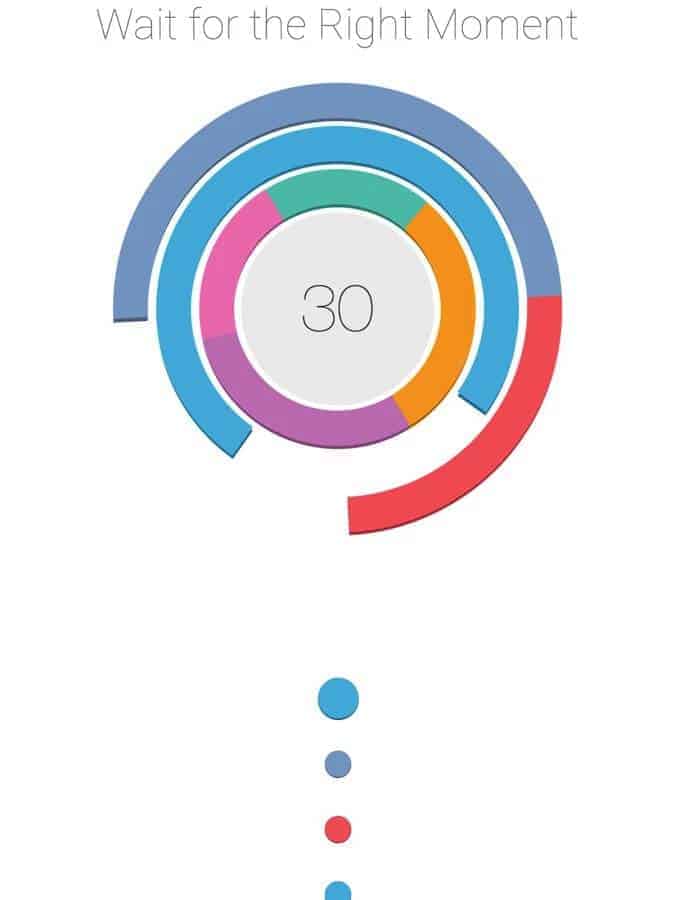 Dulp is simple and yet so addictive. The idea is to try and focus on the ring of colors which rotates constantly during each stage, and launch the ball of the matching color at the correct ring. When you launch a ball a new one will pop up from below it, with a different color and you'll repeat the process, gaining points for your score with each turn. 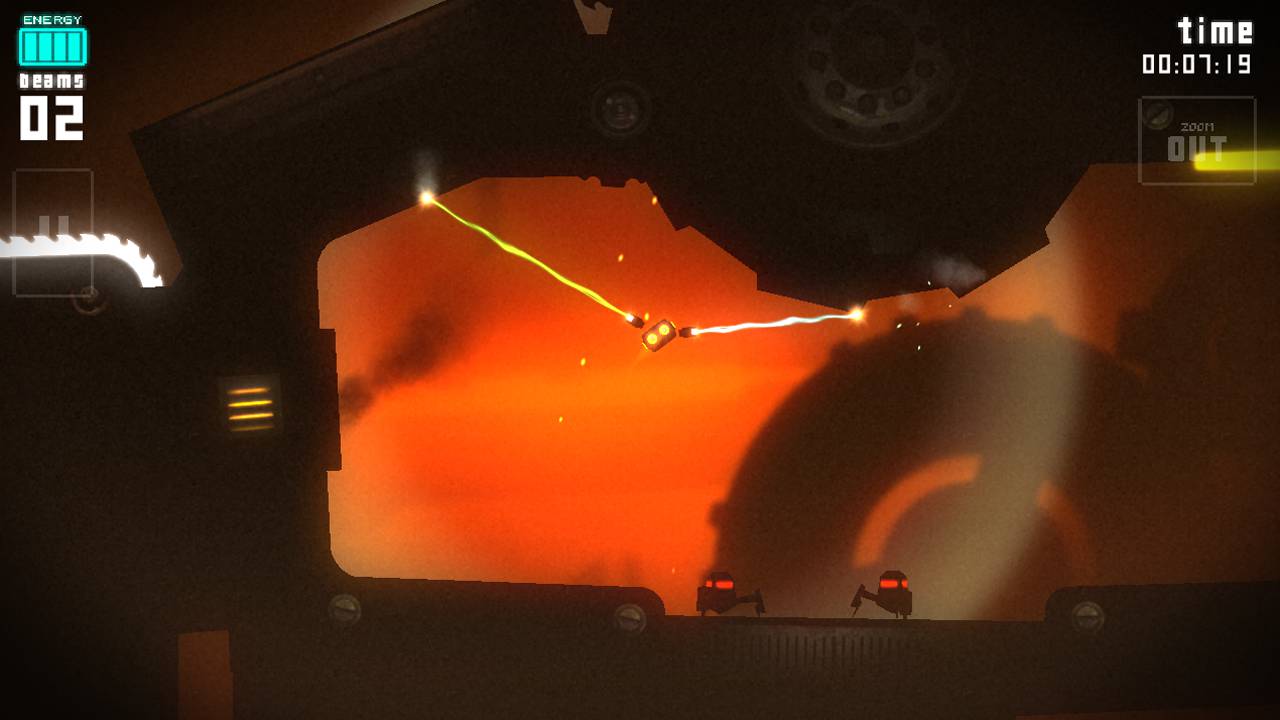 This arcade puzzle platformer is all about helping the main character (a battery) escape from a recycling plant filled with dangers and obstacles. You'll need to use your twitch reaction timing and Volt's energy beams to swing from place to place, avoiding things like enemies and traps. 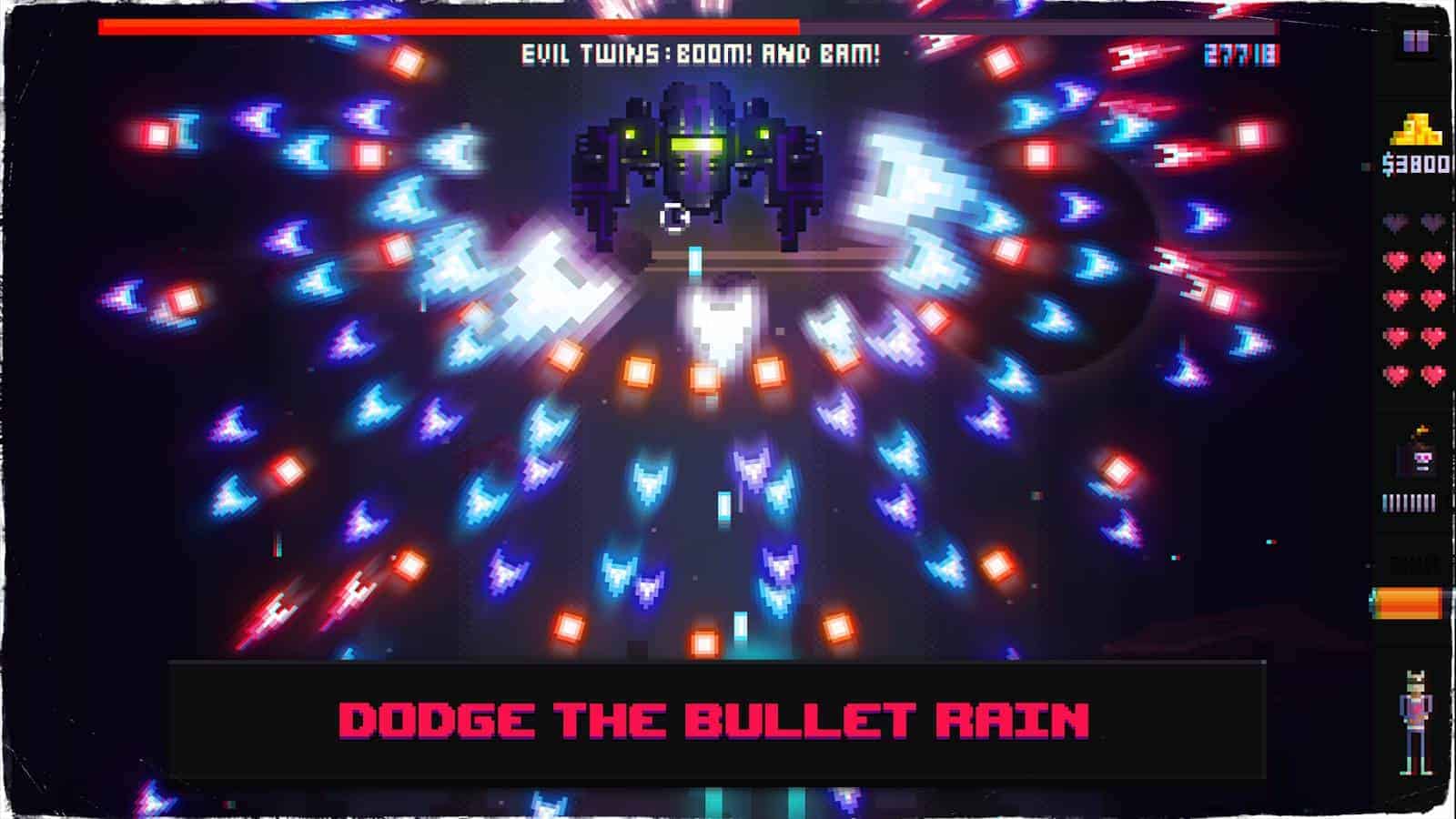 If you enjoy dubstep, and the madness of bullet hell shooters then you'll love Beat Da Beat Free. It mixes together the chaos and fast-paced action of a bullet shooter with a rhythm game where all the music tracks are dubstep. There's tons of levels, four levels of difficulty to challenge yourself and bosses to kick battles up a notch. 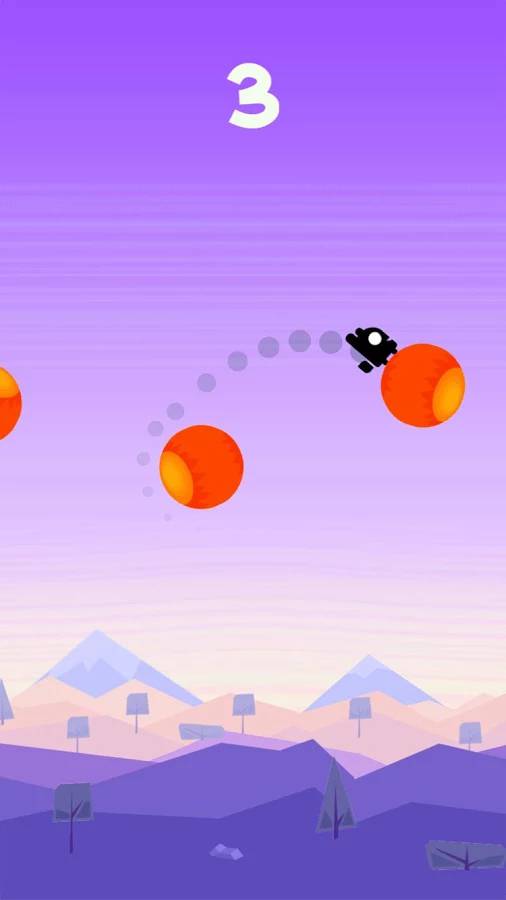 This is a simple and casual arcade game here, as you're a squirrel trying to jump from platform to platform in attempts to get your hands on some delicious nuts. The further you go the higher you score. There isn't much more to it than that but it's still quite fun. 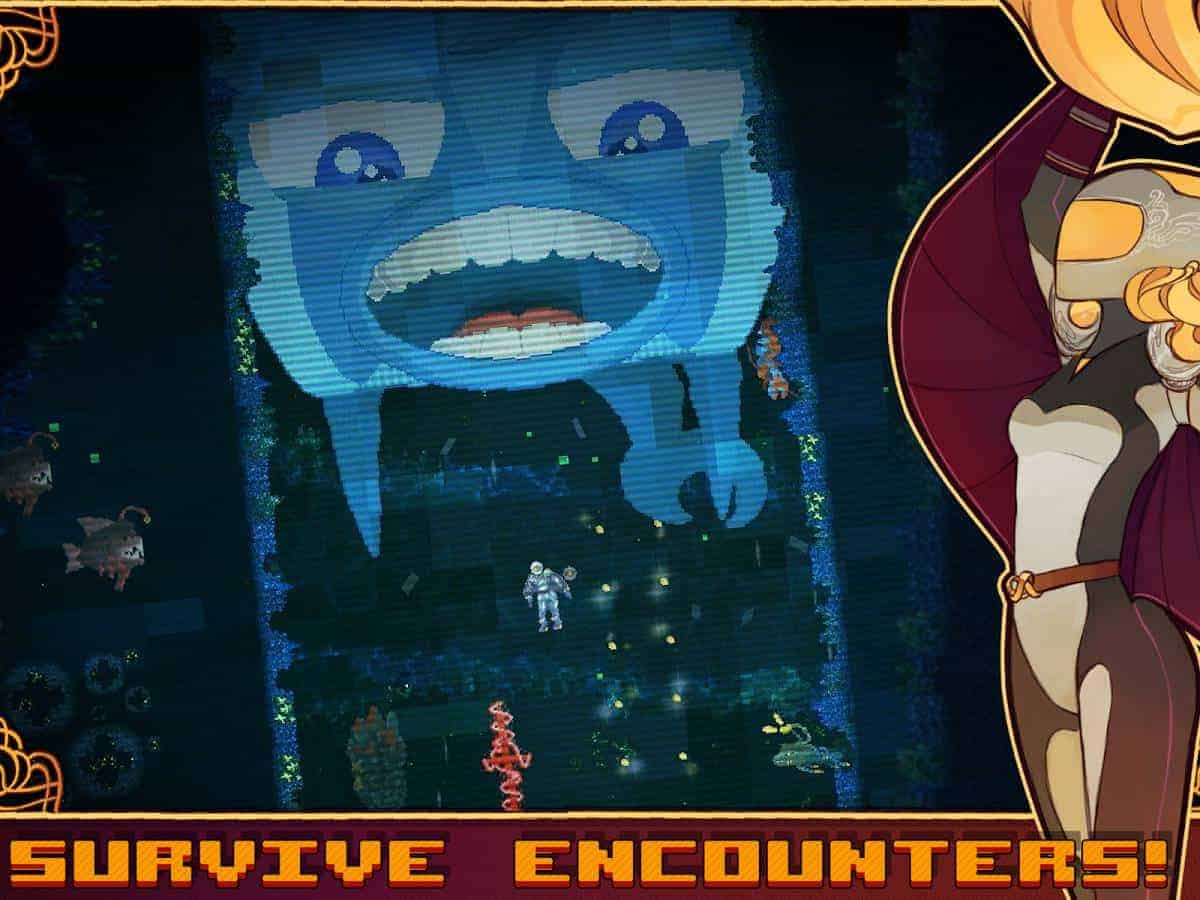 In planet diver the gameplay is pretty much like it sounds. You play the female main character as she wears a wingsuit and takes a dive towards her next adventure. You'll end up diving through different environments and along the way you'll need to make sure and dodge any obstacles. If that wasn't enough, there are also boss fights to make things more interesting. 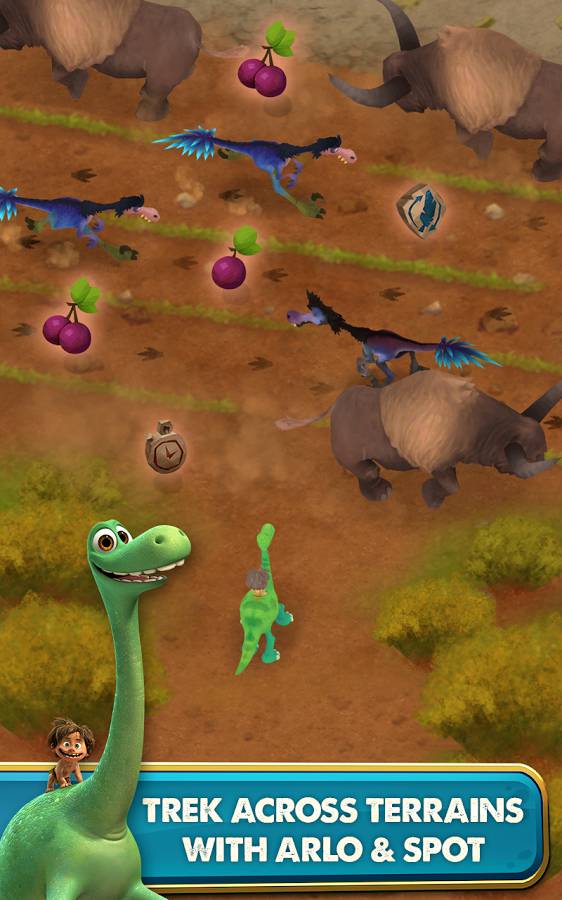 Based on the upcoming Pixar animated feature film from Disney, this is one which is not only perfect for the kids but could be fun for all ages. Think of the gameplay as being a little bit like Frogger or Crossy Road, but with a Disney spin and characters from the new movie. 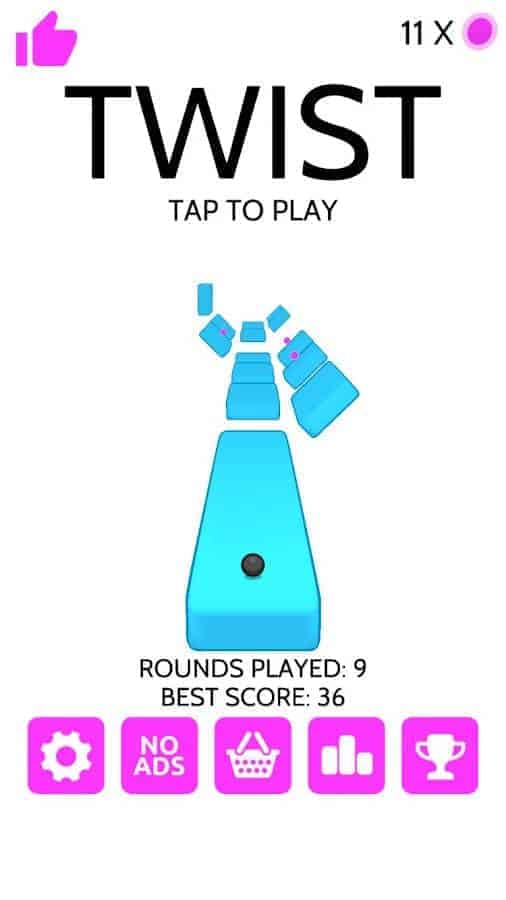 With Twist you're trying to keep the ball on the platforms for as long as you can. The screen will move forward as the game starts, and you'll need to jump from block to block while also twisting the level to make sure you land on the right platforms. For those that are over achievers, you can unlock different ball types and new colors for the blocks by collecting the gems that randomly appear as you progress. 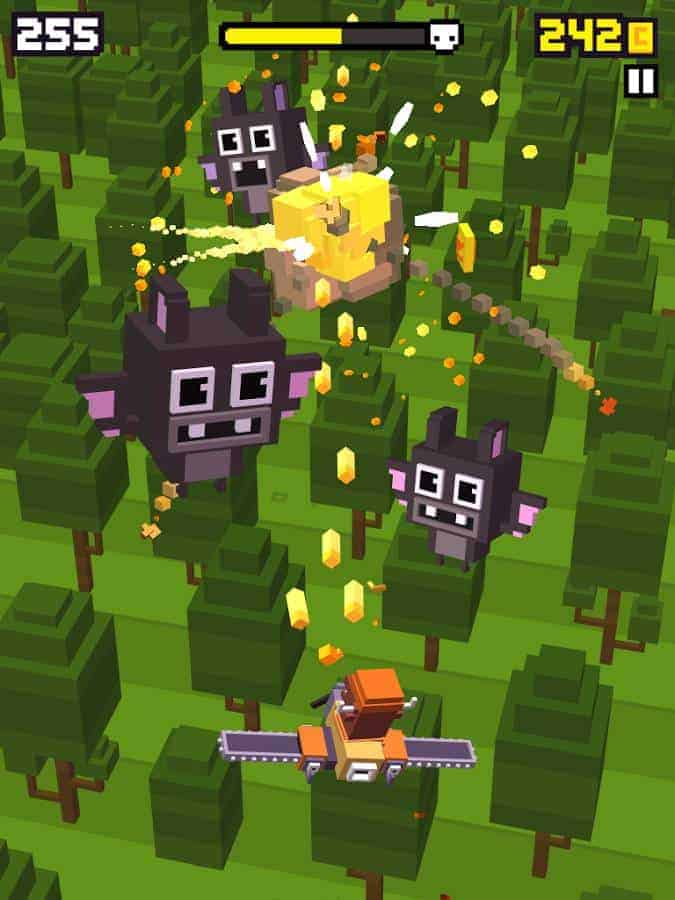 If you found Crossy Road addicting but were wishing you could play the same type of game while piloting a plane instead, Shooty Skies is for you. It's a mashup of the Crossy Road like gameplay with the shoot-em up, and of course, you can unlock different plane types, and there's all sorts of addicting fun to be had while trying to obtain a higher score.